As well as the apparent error made by Cllr Churchman, the monitoring officer was unhappy with how the process was carried out and wants councillors to consider it again 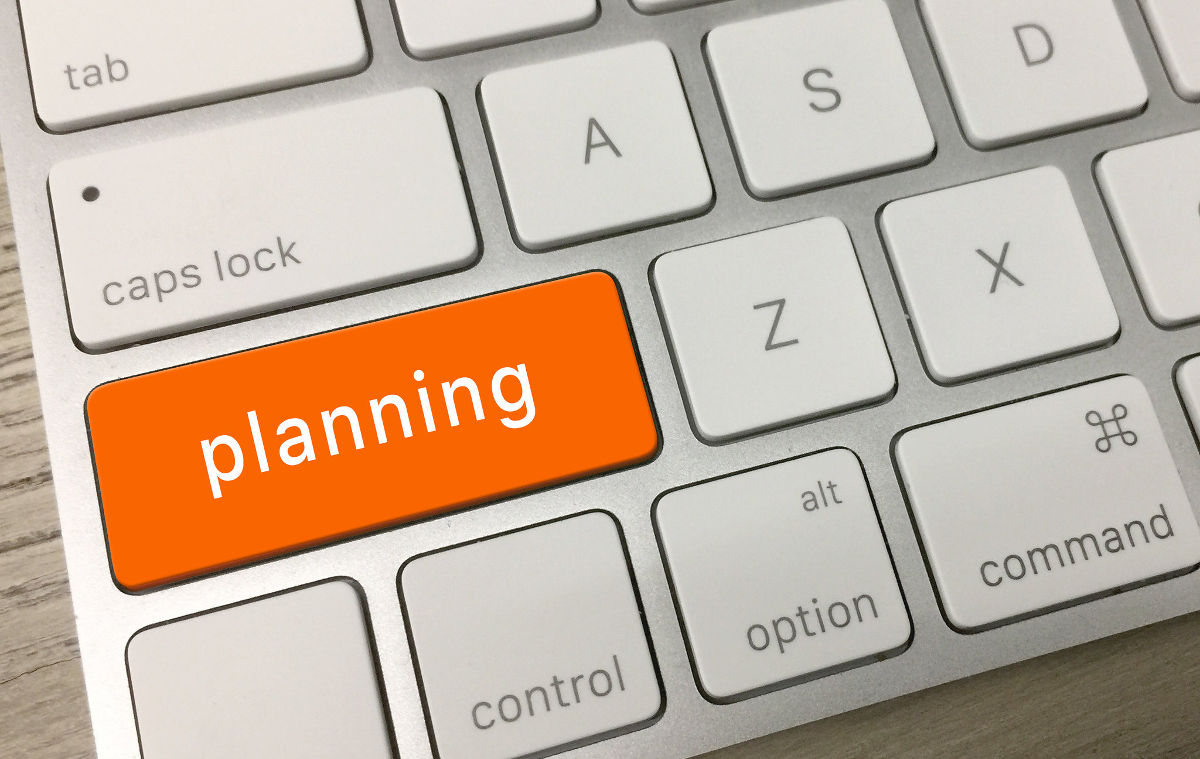 A controversial planning application is likely to be reconsidered — after concerns were raised about the way it was approved.

At a meeting of the Isle of Wight Council’s planning committee last month, approval was granted for a development of 17 houses at Gibbwell Field, between Nettlestone Hill and Seaview Lane, Nettlestone.

Voted in favour
An amendment to the original plans was proposed by Cllr Geoff Brodie — to remove a reference to sheltered housing and replace it with ‘appropriate affordable housing’ — which was then voted on.

But confusion in the council chamber meant the development was approved by one more vote than it should have been — after one member ‘accidentally’ voted in favour.

How the confusion arose
At the meeting, committee chair Cllr Chris Quirk took two points of order between the votes cast in favour and those against, which left the motion hanging.

He then started the vote again, causing Cllr Vanessa Churchman — who had continually claimed she would oppose the plans — to vote in favour of the application.

It was approved by six votes to three.

Usually, all the votes would have been cast without interruption — but two votes were taken in favour, both returning different results.

Incorrect advice on amendments
Cllr Quirk also told members — incorrectly — the motion could be amended after it had been passed. However, when councillors raised a number of points following the vote, council officers said no changes could be made.

The Gibbwell Field plans were submitted by SGJ Bloombridge in 2012 and have changed dramatically since.

Former workshops at the top of the field will now be demolished to make way for residential units, a car park for the use of Nettlestone Primary School and a footpath through the site.

Building work was set to start once reserved matters — including appearance, landscaping, layout and scale — had been approved.

Reconsidered next month
The council said it was likely the application would be reconsidered at the next planning committee meeting on 17th December — but no new comments can be made.

This is a quite astonishing example of some Tories not knowing what they are doing without clear direction from their leadership. I was certainly not confused at what was happening, but then I am no Tory.

Vote Up37-1Vote Down
Benny C
This is the daft woman who went on LBC and made herself and the IOWC a laughing stock in front of hundreds of thousands of listeners when she couldn’t even articulate a simple point without sounding muddled, lightweight and lacking rational thinking ability . I voiced concerns about her role on this committee back then. Why does Dinosaur Dave Stewart, our great weak leader, not reel her… Read more »
Vote Up23-1Vote Down
Alternative Perspective

With the greatest of respect the Councillor in question isn’t the sharpest tool in the box.

Why the personal abuse? And why has this comment not been moderated?

It is a fact! Remember LBC? She’s hopelessly out of her depth in this role.