Don’t get caught out by Christmas leaflet and National Rail journey planner which don’t appear to be showing correct times for train services on Christmas Eve, New Year’s Eve and New Year’s Day. 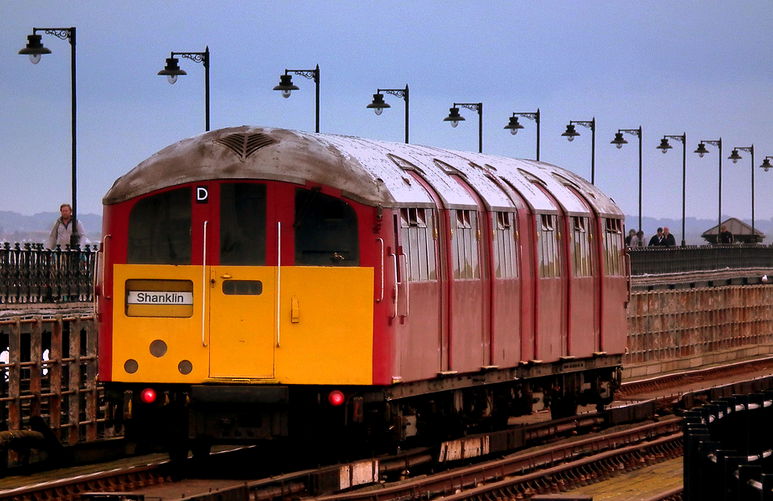 Thanks to Stuart George of the Isle of Wight Train and Bus Users Group for these details. Ed

The SWT Christmas leaflet gives the time of the last train on Christmas Eve & New Year’s Eve from Ryde to Shanklin as 20.49, but according to an email from SWT, the last train actually runs at 19.49.

Equally, the leaflet states Shanklin to Ryde’s last train as 20.38, but according to an email from SWT, it actually leaves at 20.18.

You could always go by bus, as they’re running normal services on all three days!

Well done and thank you Stuart: at least someone is paying attention to the detail !