The three to five year project aims to bring the building back into community use and develop a young people’s employment project around its renovation. See the details within 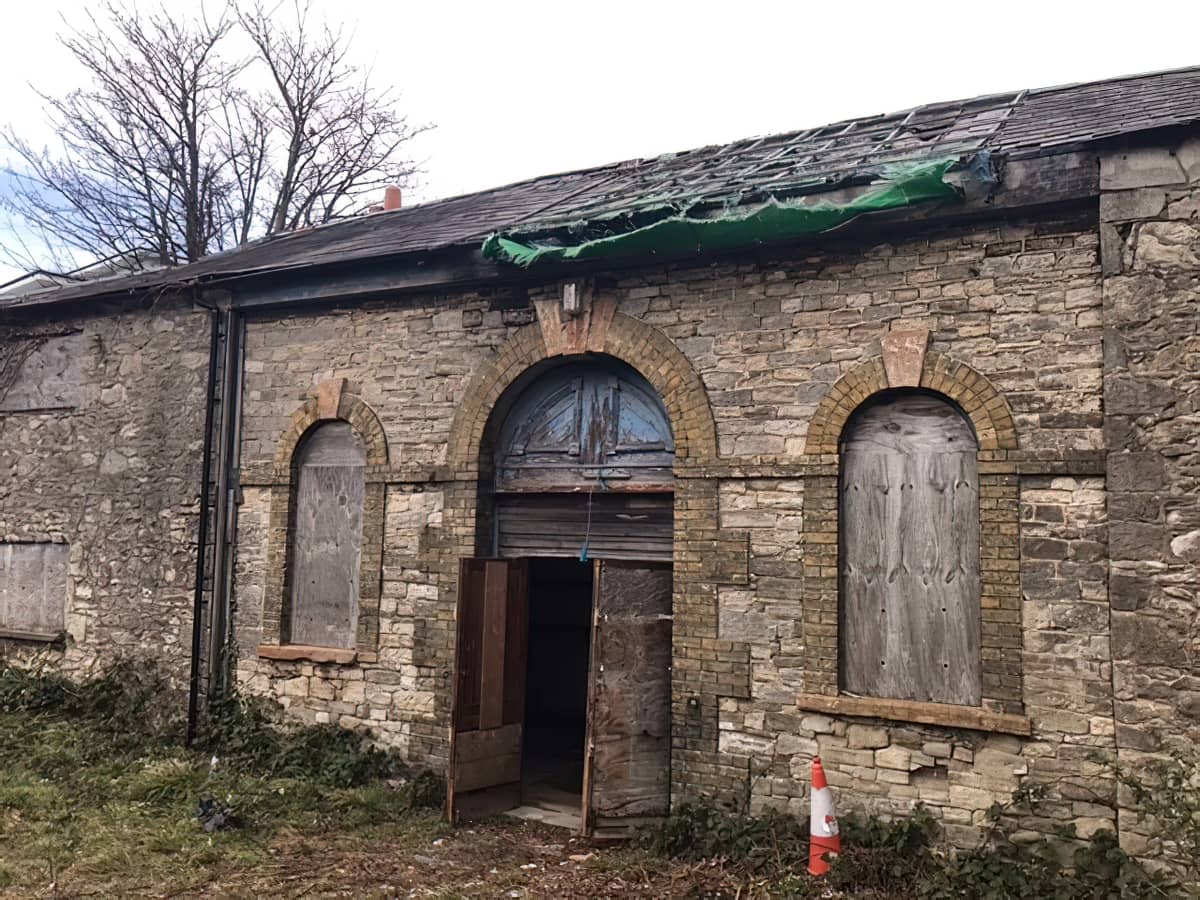 Near the end of 2020, Ryde Town Council (RTC) voted in favour of purchasing and restoring Vectis Hall, a derelict building with great heritage on Melville Street.

Built in 1812, Vectis Hall was originally the first ‘Free School’ in Ryde and is now registered as a Grade II listed building. Sadly the building has been neglected for many years and fallen into a state of disrepair.

Back into use for Community
Ryde Town Council aim to bring the building back into use for the community and develop a young people’s employment project around its renovation.

“We’ve applied for a £15,000 architectural Heritage fund grant which helps with a feasibility study which would enable a bid to be made to AHF for up to £100,000.”

He also says the Isle of Wight council has been approached about partnering up for a ‘levelling up fund’ bid for numbers of projects, including Ryde Town Hall and Vectis Hall.

“It’s a three to five year project and one I’m personally proud and delighted to have managed to secure Vectis Hall for the community and for the town for generations to come.”

Young people’s employment project
When the RTC voted to save the building, Mayor of Ryde, Michael Lilley, said,

“Ryde Town Council has seen many of Ryde’s historic buildings decline under absent private owners over many years and now has a proactive approach to purchase them. If we did not act now on Vectis Hall then it would be too late.

“The Hall was given to the people of Ryde by Princess Diana’s great, great, grandmother as Ryde’s first free school. For many years it was a much loved community dance hall. I remember dance hall scenes from the film ‘That’ll be the Day’ being filmed there as a teenager.

“We hope to develop a young people’s employment project around its renovation. It is great to reclaim it for Ryde residents.”

Last week JL Clearance set about clearing in and out of the building.

Visit the Ryde Town Council Facebook page to see regular updates and videos of the clear-up.

Brilliant start to refurbishing the building rather than sticking up a modern monstrosity. The added bonus will be that those involved in restoring it will learn a trade. Win, win for all involved.

Maybe young apprentices could also get involved in helping to restore this building. So pleased to see something positive.

Vote Up80Vote Down
snowwolf1
What a shame they have waited so long, it is in such a poor state of repair will cost a fortune – only hope it is worth it in the end. Perhaps other buildings of note that appear to be getting more and more neglected will be taken over and improved and used for better things. There is a big lesson to be learnt from this article.
Vote Up80Vote Down