Confirmed: The Isle of Wight is to get another McDonald’s 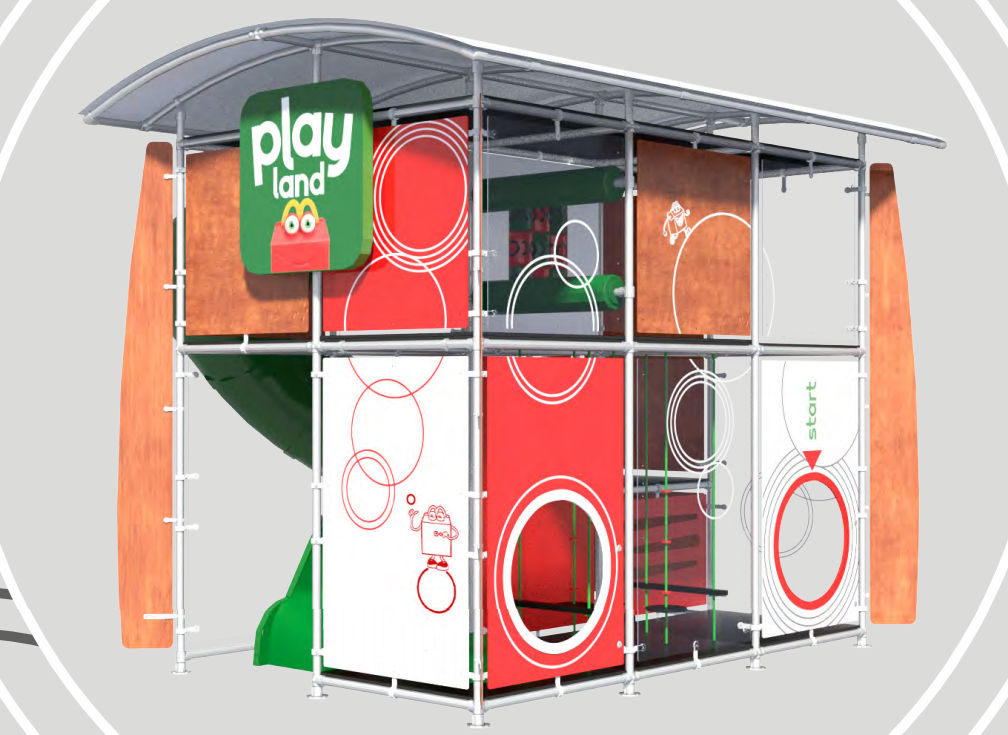 The rumours are true — a McDonald’s drive-through is coming to Newport.

Plans for a new retail and leisure complex at St George’s Park were approved by the Isle of Wight Council in October, but the names of the shops and restaurants set to open were not revealed — until now.

The planning documents also include proposals for a playpark, with an outdoor climbing frame and slide.

200 jobs for the Island
Other rumoured retailers include supermarket giant Aldi and home and garden centre Wickes.

South Coast Leisure, the developer behind the project, said the stores would bring 200 jobs to the Island.

Impact on town
The planning application was a controversial one, sparking concerns about the impact of an out-of-town retail development on Newport’s independent shops and traders.

Newport Cllr Julie Jones-Evans resigned when it was approved.

St George’s Park was home to Newport Football Club, which is now set to a move to a new stadium off the Racecourse.

Over 28 conditions
More than 28 conditions are attached to the planning permission — stipulating building work must start within three years and the retail warehouses can only sell certain types of products.

The garden centre cannot sell clothes and shoes, for example, and the others cannot sell food.

9 Comments on "Confirmed: The Isle of Wight is to get another McDonald’s"

How absolutely thrilling….loads more pityfully low paid retail jobs that have no chance of being able to afford any ‘affordable’ housing.

Do thay not understand just how much food like Macdonalds is contributing to obesity?

Vote Up13-1Vote Down
waterwings
Nurture leads to young peoples (in particular) preference for fast food. Petrol station this morning, full of schoolchildren buying sweets / crisps / fizzy drinks despite healthier options readily available. On the French coast, it’s amazing a lovely to see young people thriving on seafood, fresh vegetables etc – that’s not to say they don’t have fast food on occasion as well but there seems to be… Read more »
Vote Up8-1Vote Down
hialtitude

I frequently see discarded packaging from this company, now we will see even more.

Apart from the further destruction of Newport High Street and childhood obesity.

Another planning triumph from IoW council.

Vote Up13-2Vote Down
Benny C
This decision is the planning equivalent of kicking the man while he is down. The very real risk Is a further incremental reduction of footfall and spend in Newport town centre. Other businesses who might have traded with McDonalds customers, local pubs for example, stand to lose a few more pounds per night. Ok, not earth shattering, but another minus that no one needs. Maybe a part… Read more »
Vote Up11-1Vote Down
Rockhopper

Regarding Aldi…there’s one just down the road in Cowes. Why another so close!!

Just what the Island needs, another out of town retail complex. One wonders if the planning committee has lost all sense of reality. Perhaps we should dispense with the Planning Department and leave development to the developers.

You couldn’t make it up if you tried

Won’t this just take trade away from the other McDonalds just down the road?