The Wave Trust’s 70/30 campaign aims to make a 70 per cent reduction in child maltreatment by 2030. This Freshwater mum has become the Lead 70/30 Ambassador for the Isle of Wight 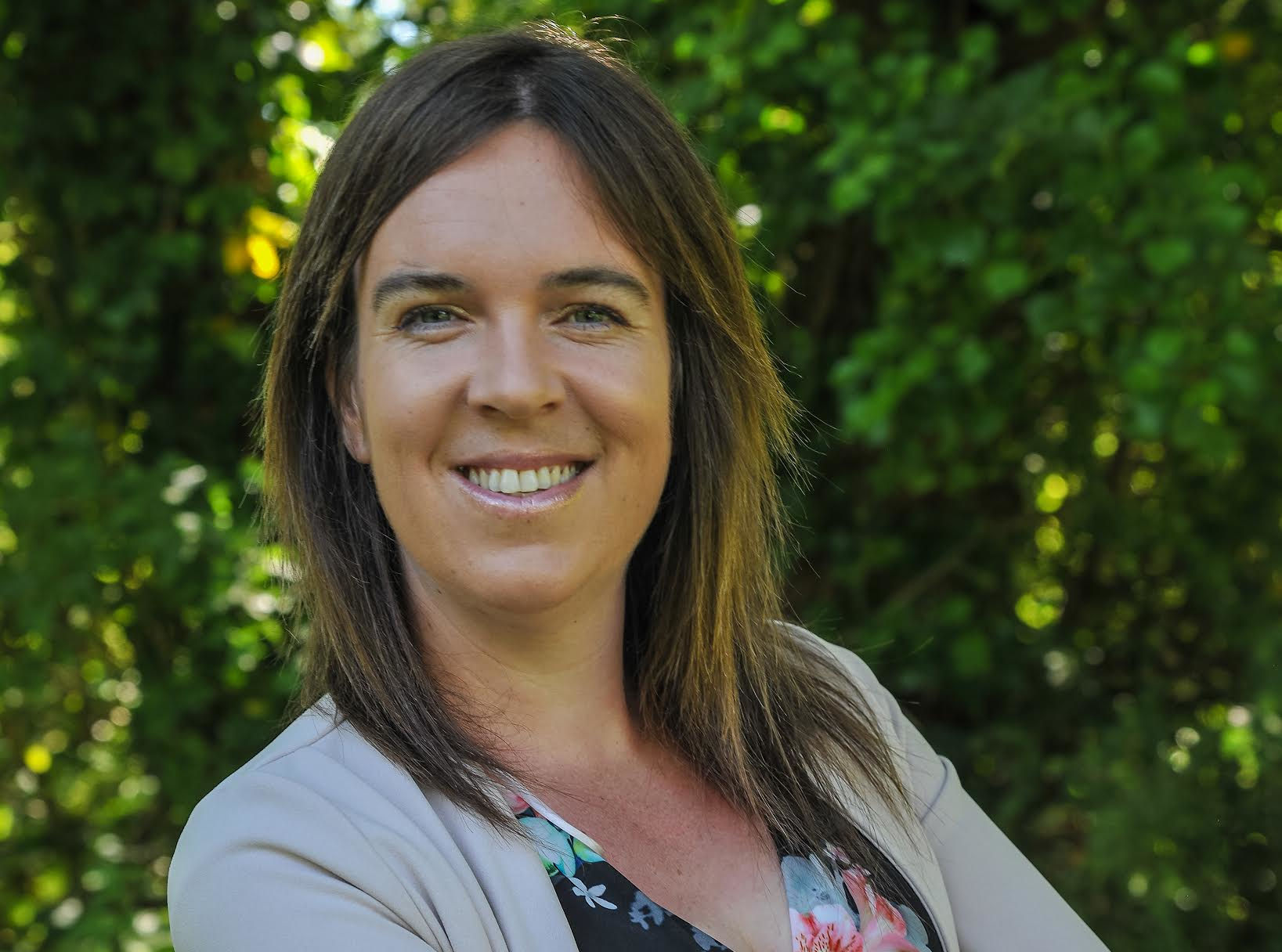 Back at the start of the Coronavirus lockdown, Natalie Thomas was a single mum from Freshwater was just trying to live a reasonable life to support her and her daughter.

Midway through lockdown Natalie underwent a traumatic experience which would become the turning point in her life.

The Wave Trust have spent years researching the driving factors behind child maltreatment and are looking to create trauma-informed communities across the UK, changing the conversation from ‘what’s wrong with you?’ to ‘what’s happened to you?’.

She is also working with different community organisations and churches to bring them all together to create a trauma-informed network on the Island.

The following councillors have pledged their support to Natalie:

News shared by Natalie, in her own words. Ed

newest oldest most voted
Tamara
Well done, Natalie, for volunteering to raise awareness on the Island of complex trauma caused by Adverse Childhood Experiences (ACEs). I hadn’t heard of Wave Trust before, but I googled them and read about the 70/30 campaign. There are a lot of adults in the Island community who suffered systematic sexual, emotional or physical abuse or neglect in childhood, which can lead to a lifetime of suffering… Read more »
Vote Up50Vote Down
Mr Magoo
Having read Natalie’s article I wish her the very best but have questions. How does the Wave Trust fit with existing organisations such as social services and NSPCC? I’ve looked at the website and the trust’s laudable aims but who are the ‘we’ referred to on the website and what explicitly will the Wave Trust do that is not already being done or tried? Rather than ask… Read more »
Vote Up10Vote Down
m225