Have your say on future of Island Line: South Western Railway Consultation

South Western Railway have now launched their consultation on the Island Line service. A public meeting will be held on 14th December to discuss a community response by campaign group, KILF. 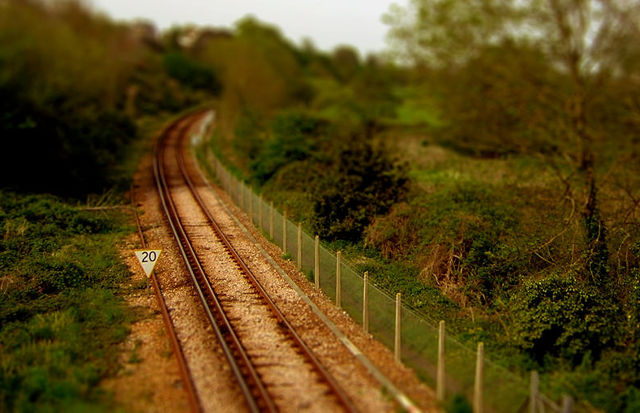 South Western Railway (SWR) have now launched their consultation for stakeholders on the future of Island Line Trains.

Train users have until the end of the year to respond to the consultation.

The way forward
The consultation document sets out several options for the future of the service, including what SWR share consider the most appropriate way forward:

KILF supportive of overall direction
The Keep Island Line in Franchise (KILF) campaign group have set out their starting position on what’s included in the consultation.

They say they’re supportive of the overall direction of SWR’s proposals, given that they:

“We are currently undertaking further research and advice to better understand the implications of the proposed self-powered train (ie. removing the third rail electrical supply and relying on an on-board power supply) and whether this will provide a reliable and cost effective service.

“Similarly, we have asked SWR to explain why they consider a new 25 year lease (2019 onwards) would be better than putting Island Line onto a conventional track access agreement (like the rest of country), which would give Network Rail full responsibility for the infrastructure. We consider there to be pros and cons of this approach, so we remain open-minded at this stage.

“We will be spending the next month meeting with SWR, IW Bus & Rail Users Group, the Steam Railway and other interested parties to help inform our proposed response to the consultation, which ends on 31st December.”

The meeting will outline SWR’s proposals for Island Line and provide an overview of KILF’s intended response.

The purpose of the public meeting will be to receive feedback on the proposed response to the consultation and a community consensus on what should be submitted to SWR.

Get in touch before meeting
To help KILF prepare for the meeting, please let them have any questions (ASAP), comments or suggestions you may have after reading the consultation document.

They intend to submit a comprehensive response to the consultation to ensure that the needs of Island Line’s users are taken into account.

Have your say
Full details can be found in the document below. Train users are invited to get in touch with KILF by emailing [email protected]

All responses should be received by 31 December 2017.

Image: kevinsteinhardt under CC BY 2.0

3 Comments on "Have your say on future of Island Line: South Western Railway Consultation"

The IWC is described in the report as the main key stakeholder in the redevelopment of the line. This sounds like like a bit of political manoeuvering by the government, Garratt and SWR. Has the IWC the resource or the expertise for running a toy train let alone a public service?

IS THAT IT? They clearly don’t have a clue and haven’t put a minute’s thought into it.

The rolling stock choice is ridiculous – there are massive practical implications with using diesel engines, flywheels, batteries etc in terms of weight, journey time and the impact that would have on the timetable/frequency.