Parents whose children are home educated on the Isle of Wight – of which there is a higher proportion than elsewhere – are urged by the MP to take part in this Government consultation. 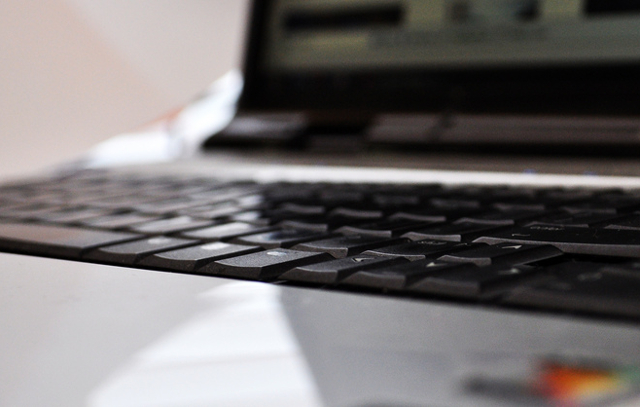 MP Bob Seely is urging parents who home educate to take part in a consultation after he met with Islanders who do not send their children to school.

It also requires parents of home educated children to be required to register with the council.

“I am supportive of parents who wish to educate their children at home and it appears there is a higher proportion who do so on the Island than nationally.

“It’s my view councils already have the powers they need to act in the rare cases where children are not being well educated at home, and that the focus really should be on making the existing legal arrangements work better, not on unnecessary new laws.

“However, the consultation is a useful way for parents on the Island to have their say and I hope they do so as the proposal from a Labour Peer will need Government support to have a realistic chance of success.”

Take part now
The online consultation has been launched by the DfE and is open until 2nd July. It can be found online. It is open until the 2 July.

On the Isle of Wight over 350 children are registered as home educated although there is currently no requirement on parents to register their children so the number is believed to be higher.

Image: goodncrazy under CC BY 2.0

newest oldest most voted
redcarhat
Since ill-educated children will become ill-educated adults, incapable of contributing their share to society and thus being a burden upon it, it seems sensible that all parents, whether their child is within formal education or not, should be aware that it is still their legal responsibility to ensure their child receives a suitable education. With many parents having been failed in schools and now their own children… Read more »
Vote Up70Vote Down
electrickery

Agreed, redcarhat, but how do you overcome the fact that some parents are incapable of rising to the challenge of home education, and thus fail their children? And I think we have established that government does not listen to the electors, either local or national.

Vote Up10Vote Down
electrickery
Since ill-educated children will become ill-educated adults, incapable of contributing their share to society and thus being a burden upon it, it seems sensible that all children, whether within formal education or not, should be monitored by a responsible body (ie not IWC). That this is not already happening means we are letting down those children. Cap’n Bob’s not-so-veiled threat is that this will be squashed by… Read more »
Vote Up1-13Vote Down