Island bands revealed for Bestival’s Invaders of the Future stage

It’s great to hear that CHAMPS, Plastic Mermaids and Polar Maps will all be playing Bestival’s new Invaders of the Future stage in September. It’s going to be the perfect stage for spotting new talent. 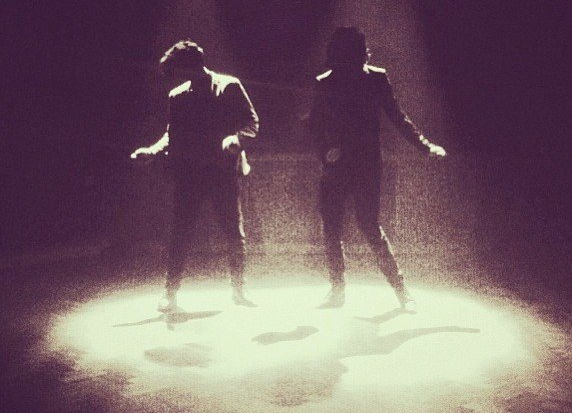 This in from Bestival HQ, in their own words. Ed

The very lifeblood of Bestival is new music. A passion that runs deep within the entire Bestival team, our head honcho Rob da Bank’s knack for spotting the most exciting new bands known to humanity is legendary, and has seen Bestival history littered with debut, or very early, festival appearances by some of what are now the world’s biggest acts.

These days cunningly entitled the Invaders of the Future Stage, our new music mecca is where you need to be this September 10-13 at Robin Hill, if you want to see the next big thing before they become stadium-filling mega-stars.

“OK, so this has to be my favourite stage at Bestival. It’s the beating heart of what Bestival is about – breaking new talent and exposing the undercard. It takes me about six months to book, on and off, wondering who the next wave of breaking bands are going to be, and trying to get the right mix of electronic, folk, soul and indie, dub and grime… and already I can see loads of these acts being on much bigger stages next year.

“Everyone from Ed Sheeran and Alt-J to Kate Tempest have played early gigs on this stage. So, from the wildly different sounds of Ratboy and Lion Babe, to The Skints, Clarence Clarity and the Isle of Wight’s very own Plastic Mermaids, I promise you, this is the sound of the future.”

What to look forward to
Currently causing a stir for those in the know there will be music from West London’s forward thinking alt. rockers All This Noise, our BBC Introducing twin Bearcubs, quirky funkers Boxed In, Ventnor duo CHAMPS, singer-songwriter Clarence Clarity, Leeds five-piece Eagulls, folky grunger Eaves, gothabillys Eighteen Nightmares at the Lux, funk-inspired twosome Ekkah and sibling double act Formation.

Giving a leg-up to the stars of tomorrow, the Invaders of the Future stage is where you might just discover your new favourite band.

Filed under: Central Wight, Isle of Wight News, What's On