Some members of the Corporate Scrutiny Committee say a Cabinet decision was made without providing information to the committee to scrutinise beforehand. Details within 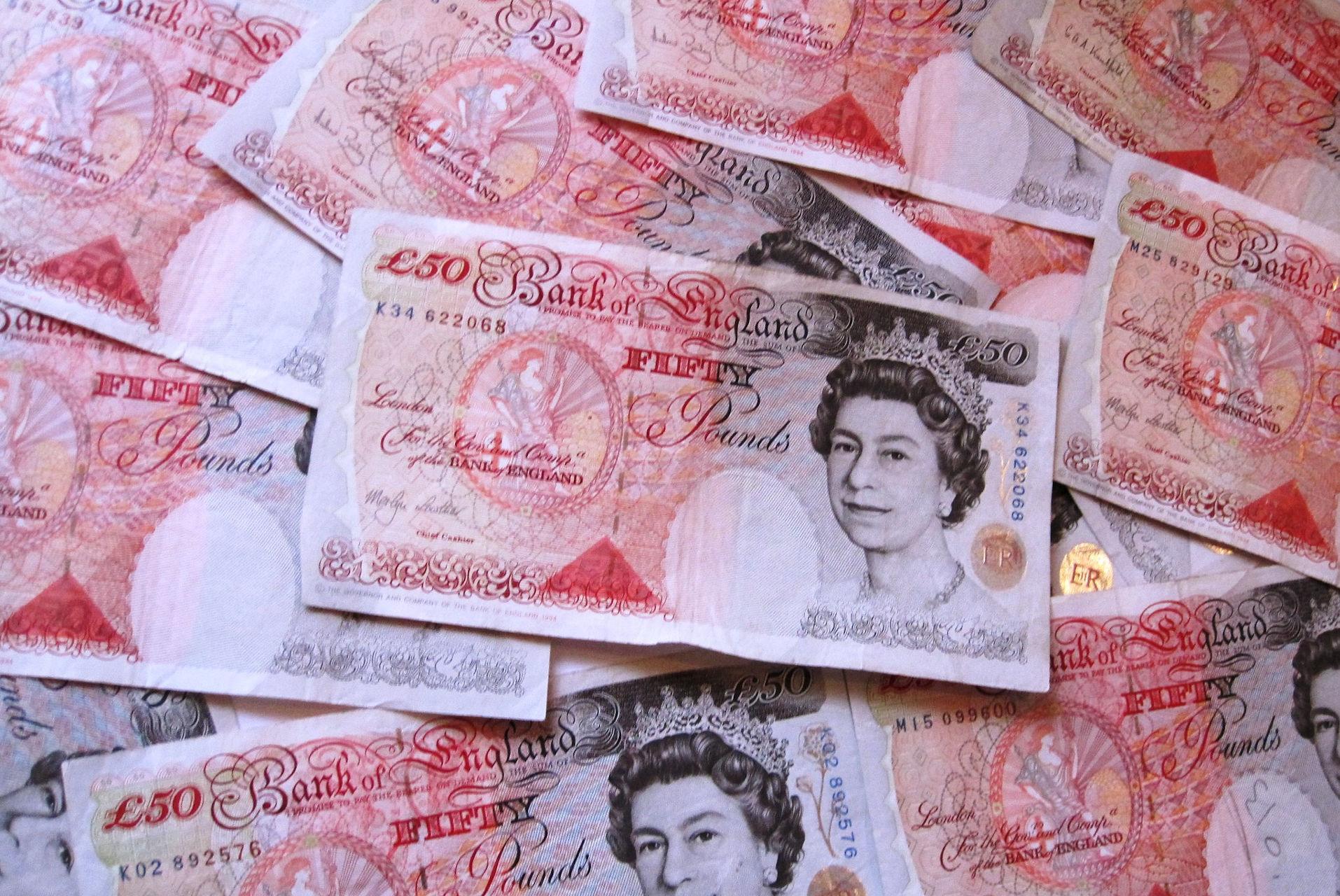 Perpetuus Tidal Energy Centre (PTEC) are seeking an additional £244,000 to assist renewing licences and leases. The Cabinet refused this request, but instead agreed to extend the term of the original loan by five years.

The tidal energy company, which was taken out of hibernation earlier this year, was recommended by Cabinet to raise the funds needed by selling two thirds of the council’s shareholding.

Decision ‘called in’
The decision has been called in by Cllr Michael Lilley and supported by Cllr Debbie Andre, Cllr Andrew Garratt and Cllr Richard Hollis (the new Chair of the Scrutiny Committee).

They say the information about the relaxation of the loan terms was not provided to the Corporate Scrutiny Committee when they considered the Cabinet’s decision.

They say that if they’d been given this additional information it could have affected their decision.

IW Council “in danger of judicial review”
The councillors say,

“We also feel by reading information now available the IW Council is in danger of judicial review.”

What committee are seeking
The intended outcome of the ‘call-in’ is for the Corporate Scrutiny Committee to be able to:

Papers for the meeting can be found on the council’s Website, where a link to the live meeting will be included before the meeting begins.

Another Cabinet meeting
The Cabinet will be meeting the following day (Tuesday 29th) at 5pm to consider the recommendation of the Scrutiny Committee. See the agenda before the meeting for a link to the live coverage.

newest oldest most voted
Colin
That’s more of the Island council tax payers money spaffed up the wall then. To see the costs of implementing and running a tidal generation scheme try googling MeyGen which is the multi-million pound scheme part-running at the opposite end of the UK. And then look at the amount of money they are seeking to raise to continue the project. The project off St. Catherines is dead… Read more »
Vote Up250Vote Down
laurentian

Right on all counts.

No surprises there then!

The Scrutiny Committee should be renamed the Farcical Committee.

Good test for the new chair. Transparency and governance should be apparent. Let’s see before judging. He did call it, after all. How good would it be to see this committee functioning well again. It would certainly stop a few folks in their tracks. Pigs might fly, after all.