The Isle of Wight council leader says they have to be careful how they approach it, but asked all councillors to help the authority build its case. 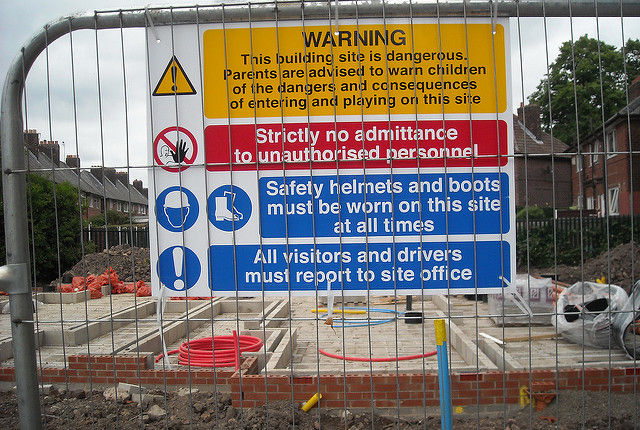 The leader of the Isle of Wight Council has agreed with Conservative Isle of Wight MP Robert Seely that he wants to reduce the number of houses planned for the Island.

Mr Seely has been a vocal critic of the Island Plan, based on government housing targets, which includes plans to build almost 10,000 homes over the next 15 years.

At a public meeting to discuss the Crossways development in East Cowes on Saturday, Mr Seely said he was ‘disappointed the council were unwilling to talk to him about the housing crisis they are facing.’

“The Island does have a need for housing. We have over 2,500 people on the council’s housing waiting list.

“My view is any challenge we put to government must have evidence, but we have to be careful how we approach this.”

He said the council must produce evidence and called on all councillors to help the authority build its case.

Definition of an Islander
Addressing concerns from councillors that the new homes would not be built for Islanders, Cllr Stewart said he did not know the definition of Islander.

“I am sure if there is one, I wouldn’t qualify as a Caulkhead.

“What we are saying is there are people on the Island who need housing, but we need a reality check.

“If we stick to the mantra of ‘the right houses for the right people,’ we will serve our community.”

340 homes built each year
The meeting heard fewer than 340 homes were built on the Island each year, for the last five years, against a target of 541 homes.

In that time, the council also failed to build any affordable housing — a key element of the Island Plan.

“We have set targets but we are not delivering.”

newest oldest most voted
Benny C
Dinosaur Dave Stewart’s regime has a questionable planning track record which makes these words hard to give credit to. So far this year his team have overturned officer recommendations and ignored residents objections to gift one of their own council members a valuable consent on land acquired under less than savoury circumstances. Hardly the act of a trustworthy regime ? Politically this smells a bit like its… Read more »
Vote Up50Vote Down
Colin
2500 on the waiting list doesn’t mean there are 2500 homeless.It would be interesting to know a few more figures such as how many completely homeless are on the waiting list and how many the council are housing in B&b. Then there might be an indication of how many are in urgent need. Maybe instead of the housing associations using property on a part rent and part… Read more »
Vote Up40Vote Down