Opposition councillor, Paul Fuller, said it was unfair and mean that IWC was focusing on trying to raise a few savings from people who can ill afford it 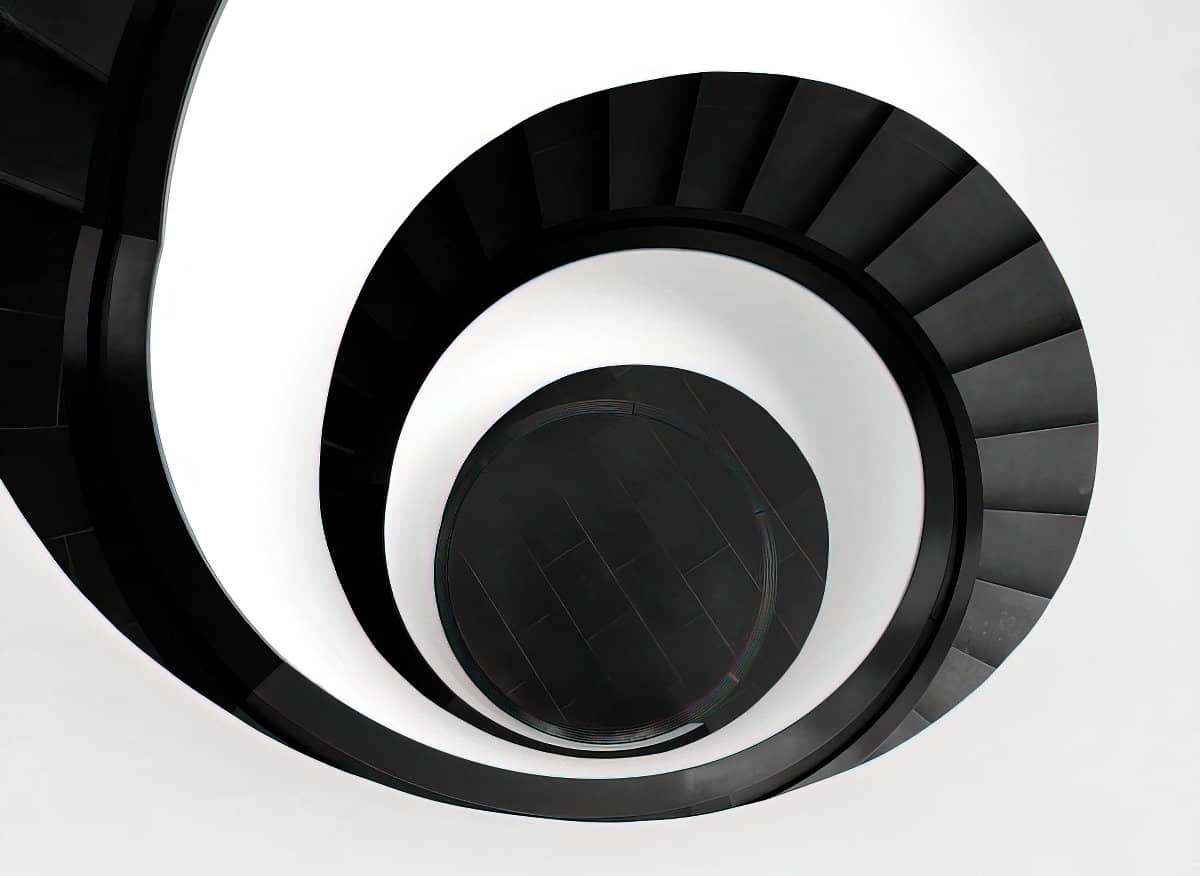 As reported by News OnTheWight on Wednesday evening, Isle of Wight residents struggling to pay their council tax will have a smaller subsidy in the next year.

Instead of the 70 per cent discount offered by the Isle of Wight Council under the Local Council Tax Reduction Scheme (LCTRS), in 2021/22 the council will only offer 65 per cent.

The council has already signalled next year could see a significant tax increase for all residents.

Before the changes to the LCTRS were approved, councillors made passionate pleas not to reduce the support.

Motion to retain 70 per cent put forward
Cllr Andrew Garratt (LibDem) proposed to keep the support at 70 per cent.

“It is not a time to move a scheme that would hit those that have been hardest hit even harder, that is not fair. Some would describe it as cruel.

“I am sure none of the members of the council would want to intentionally and deliberately be that but acceptance of this recommendation would be just that.”

Cllr Garratt appealed to the majority Conservative councillors, saying they would not be doing a disservice to their party by supporting him but they would do a tremendous disservice to those in need if they did not approve his motion.

Fuller: Trying to raise money from people who can ill afford it
Cllr Paul Fuller (Island Indie), said those on LCTRS are usually working,

“It’s unfair and mean that we are focusing on trying to raise a few savings from people who can ill afford it.”

Cllr Geoff Brodie (Ind Lab) said he thought it was hypocritical the council had approved a pay policy which pays senior managers over six figures yet they are prepared to penalise people a few pounds when that money is important to be able to feed themselves.

Hutchinson: We have to spread the butter more thinly
Cabinet member for the Covid recovery and strategic finance, Cllr Stuart Hutchinson (Con), said reducing the scheme was one of the most difficult decisions the council has to take.

“We are already seeing a substantial increase in the number of claims for support and if we are not able to put more money into the system then what we have to do is to spread the butter more thinly.

“We still have of course a very substantial hardship fund so those who are in true need can still be protected.”

Cllr Garratt’s amendment fell, with 17 only votes in favour compared to 20 against and two abstentions.

Drop in Government funding
When the local council tax support scheme was introduced in April 2013, authorities received funding from government to replace the money lost from the lack of income.

Since then, that funding has significantly reduced, effectively cut by £6.4 million, and in the coming financial year 2021/22 it is expected a funding gap of £3.23 million will be left.

It is also expected more people will join the LCTRS as the impact of Covid-19 continues to be felt.

Cllr Brian Tyndall (Con), cabinet member for corporate resources, said while it is was a balancing act supplying services to all residents without hurting others — the changes to the scheme will also change the way universal credit affects those on LCTRS.

The vote
The LCTRS changes were passed with 21 votes for, 16 against with one abstention.

Image: Robin Schreiner under CC BY 2.0

newest oldest most voted
Tamara
Typical Tories, voting to raise already huge salaries for senior Council officers yet cutting council tax support for those struggling to make ends meet. Callous indifference! The gap between rich and poor in our society is ever growing. It’s scandalous! Do senior council officers work harder than care workers? Many on low wages have to do two jobs. This pandemic has exacerbated financial inequalities but also demonstrated… Read more »
Vote Up82-2Vote Down
Benny C
Ironically the relatively low pay for professionals in local government means that the talent stays mostly in the private sector. IOWC, in common with all but the largest Councils, get what’s left. The skill sets available are often sub optimal meaning that even at low salary levels, output is poor value for money. That’s why you’re able to make your absolutely correct point. Evidence? 1. Planning –… Read more »
Vote Up5-2Vote Down
planespeaker

A callous and insensitive comment from Councillor Hutchinson. How thinly does he have to “spread the butter” in his household I wonder, particularly after his recent pay rise? Immediately brings to mind the “Let them eat cake” attitude of Marie Antoinette and remember what happened to her!
Not loosing your head Councillor but hopefully the next election.

Interesting that the political affiliation is not given by the reporter on this one. All in favour of the reduction were Tories’ the rest weren’t. The one abstention was a Tory. Two Tories were missing – Chapman and Abraham.

I have included them to main body of Louise’s report, but was juggling a few things at the time of publishing so didn’t have time to do for the named vote that I also added. I was just about to switch my computer off, but will add now.

Now added, I needed a clear run to make sure I got all the different flavours of Independent correct.

Well there’s a surprise Geoff, NOT!!

The sooner we get rid of all those in the nasty party the better for those who would like to live in a genuinely decent, caring, society

Isn’t there an election in May 🤔. This won’t help the Conservatives one little bit. I agree it’s cruel to hit those who’ve been hardest hit. 😢

They would, wouldn’t they?

Oppositions to the Inhuman tories need to start campaigning now to get into the psyche of the voters. It’s no good leaving it to the last minute. It has to be a steady flow. No need to rubbish the tories just offer a superior option. Humanity, people, environment. Redefine wealth to mean a good quality of life for everyone not just the unashamedly greedy.

Couldn’t agree more but it has to be a credible opposition from a party that has the depth of support and policies to attract disaffected Tories, of which by now there should be a large number.

Vote Up70Vote Down
snowwolf1
Words fail me, I must ask does anyone know what planet the Council Conservative Party are on as it definitely isn’t this one called Earth. How can so many overpaid people be so thick, we all know the pandemic has not only killed thousands, but millions are now without work and even when the pandemic restrictions are lifted it does not mean work will be available. We… Read more »
Vote Up280Vote Down
Spartacus

Their on planet exploitive

So, this mythical ‘Island Deal’ from Bob is already minus another £360,000 – Hope I bump into Dave Stewart when the lock down is lifted, he needs to hear me tell him what a useless administration he runs, and what a coward he is – reading it here won’t do it justice.

“Make the Peasants pay”! (is what the Tory’s say!)

Tories, the party of greed and not people’s need

It is only right to make the poorest and least well off pay for this pandemic.

They will just have to work a little harder to find the extra money.

I am so sorry, I don’t know what came over me, I was just trying to get into the Conservative IW Councillors mindset.

No worries Henry. I got the sarcasm.

Wouldn’t want the Tory Isle of Wight mind set – not with some of their current members.