Isle of Wight Key Stage 2 results: Where ‘standards’ have improved and fallen (updated)

Following last week’s report on the latest Key Stage 2 ‘standards’ on the Isle of Wight, more detail now on those schools who saw improvements and those who didn’t 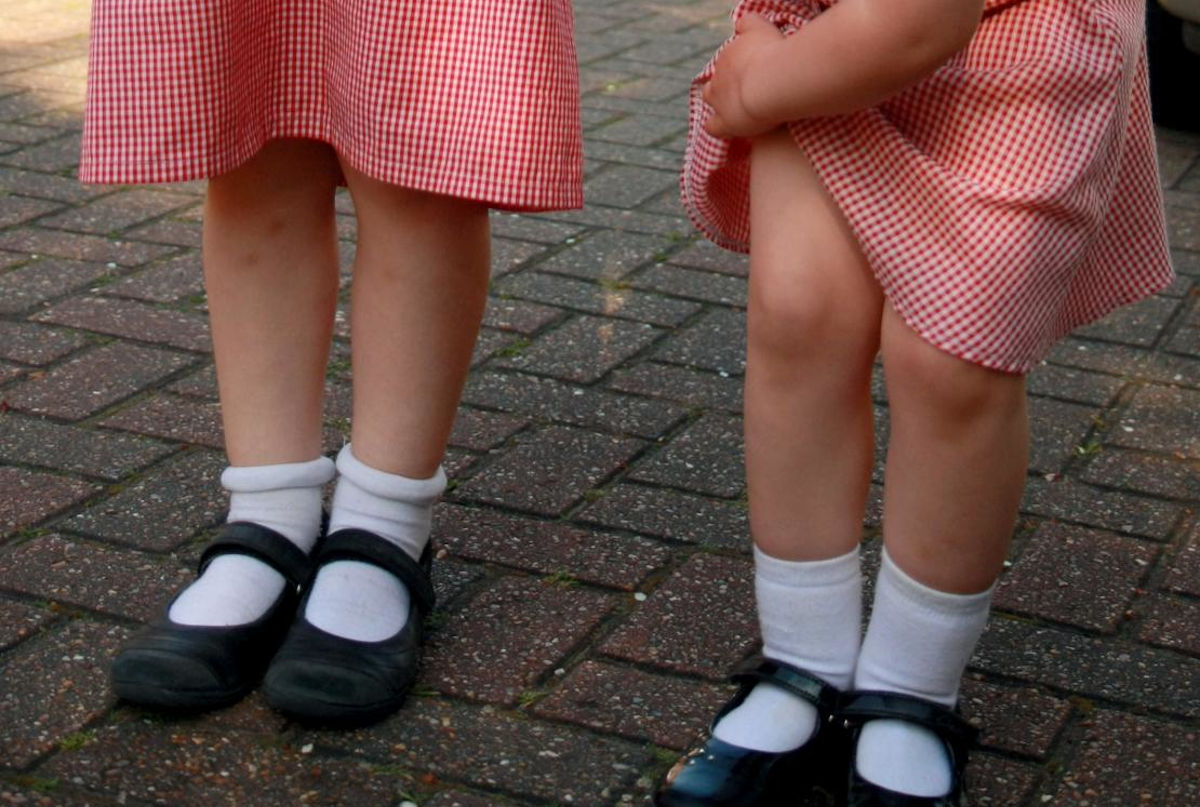 The latest SATs results for ten-year-old boys on the Isle of Wight were among the worst in the country.

Figures published by the Department for Education (DfE), detailing the performance of every school based on Key Stage Two SATS results in 2018/19, testing reading, writing and maths, have revealed only 53 per cent of Year 6 boys on the Isle of Wight met the expected standard — the fourth lowest result in the country.

Girls better but still below average
Girls fared slightly better, with 65 per cent meeting expected standards. However, they were still fifth from bottom along with girls in five other local authority areas.

In eight of the Island’s primary schools, only one in two children met the expected standard — an improvement compared with 15 schools in the previous year.

The Isle of Wight as a whole was fifth from bottom with two other local authority areas, Dudley and Rotherham.

All Saints C of E Primary School had the highest ARE score, with 91 per cent of pupils meeting expected standards.

Schools with improvements
Schools that made the biggest improvement were St Thomas of Canterbury Catholic Primary School, with a 31 per cent increase in its score, followed by Brighstone Primary School (30 per cent) and Holy Cross (23 per cent).

Reading scores increased by two per cent, writing by one per cent and maths by an impressive eight per cent — thanks to a DfE funded project to provide extra support to improve pupils’ understanding of maths.

Bembridge Primary School was the only school were 100 per cent of pupils reached the expected standard in maths.

Article edit
10.26am 20 Dec 2019 – Due to data being misinterpreted by the LDR, in an earlier version of this article some schools’ ARE scores were incorrectly reported. These have now been corrected and the LDRS apologises for the mistake.

Image: barneymoss under CC BY 2.0

3 Comments on "Isle of Wight Key Stage 2 results: Where ‘standards’ have improved and fallen (updated)"

newest oldest most voted
Colin
I’m a little confused. The report quoted from last week has Cllr Brading quoted as saying “”Councillor Paul Brading, Cabinet member for children’s services, said: “The large improvement in the achievement of our primary-aged children on the Isle of Wight is very encouraging. “The rise in standards achieved in mathematics is especially welcome as this has been a priority for our school improvement services. This is the… Read more »
Vote Up2-5Vote Down
Sally Perry

Although the KS2 results are still lower than the national average, they did rise by 5 per cent (hence the congratulations by the Cabinet member for that acheivement).

In addition, due to data being misinterpreted by the LDR, in an earlier version of this article some schools’ ARE scores were incorrectly reported. These have now been corrected and the LDRS apologises for the mistake.

@sally
So reading the amended article, the IOW is fifth from bottom of the comparison tables for England. My point remains; how can the councillor think that this is anywhere near acceptable as he states from the previous article?