Up next in the Isle Create series of short documentaries highlighting the Island’s creativity is John Cattle from Wight Trash Skateboards. 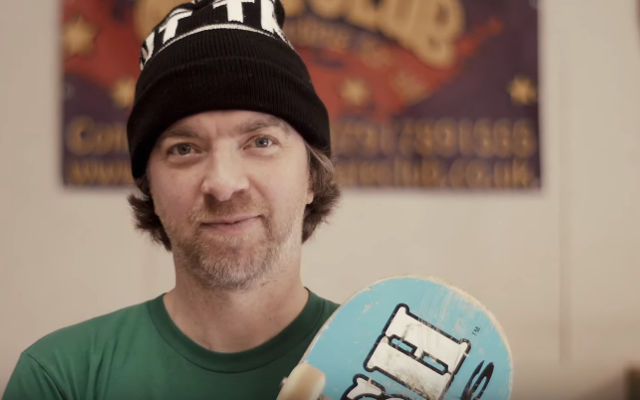 The guys at Skinny Mammoth Media have created a series of beautifully shot, thought-provoking short documentaries, shining a light on the Isle of Wight’s diverse and inspirational creative talent.

The latest in the Isle Create series is skateboarding legend, John Cattle.

John Cattle’s Skate Club
The brainchild of Wight Trash Skateboards and the man behind the ever-popular skateboarding lessons, in this short snippet, John explains what led to him running skateboarding classes for all ages, from micro-shredders to the over 60s.

Wight Trash
The Wight Trash brand has been running for over 15 years, and as well as a popular shop in Ryde, the company has its own skateboarding team, which include skateboarding heroes such as Joe Moore, as well as guest riders Alex Moul and Kris Markovich and not forgetting the Island’s very own eight-year-old, Martha Eggleton.

Find out more about the Skate Club or Wight Trash by visiting their Facebook Pages.

Isle Create
We love these short documentary films by the guys at Skinny Mammoth and look forward to seeing more in the future.