The Shanklin-based company is no stranger to the awards industry having won a raft of national, regional and industry awards in recent years for its innovative technological products and services, including securing South Coast Tech Company of the Year in 2019 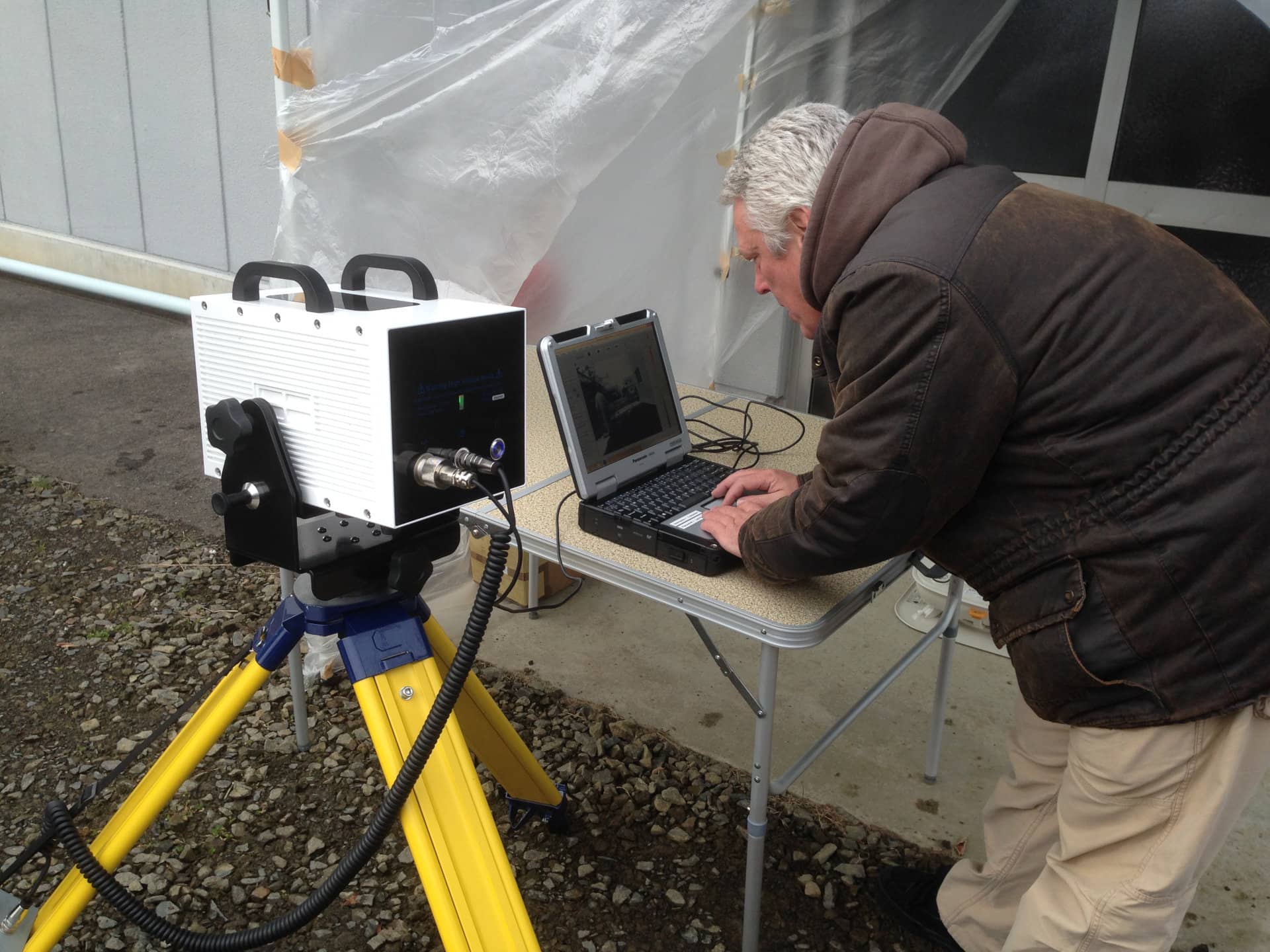 Island based technology firm Innovative Physics have been confirmed as finalists in the prestigious South Coast Tech Awards 2020 for the second year running.

The Awards, which will be issued during a virtual, interactive event this year, hosted by television technology presenter Spencer Kelly, are designed to recognise, and celebrate the best of technology in the South Coast and Solent area.

Nominated in two categories
Innovative Physics are in fact nominated in two categories; the overall category of South Coast Tech Company of the Year and the Technology Award category – for the company that can demonstrate significant improvements in the development of new technology or the use of technology in a new process; including data analytics, robotics or Artificial Intelligence.

The Shanklin-based company is no stranger to the awards industry having won a raft of national, regional and industry awards in recent years for its innovative technological products and services, including securing South Coast Tech Company of the Year in 2019.

The company has developed an extensive portfolio of products and technologies including one of the most sensitive and accurate radiation detectors on the market.

Fukushima Daiichi Nuclear Power Plant
The Hot Spot Locator Spectral is capable of detecting, identifying and grading radiation faster and more accurately than many of its competitors, limiting exposure to radiation, making it safer and more cost effective.

The majority of the company’s work is overseas and has involved work on significant projects including the site of one of the largest environmental catastrophes, the accident at the Fukushima Daiichi Nuclear Power Plant caused by the 2011 Japanese Earthquake and Tsunami.

“We are delighted to have been nominated for these significant awards and look forward to experiencing the virtual ceremony and event next month.

“It’s been an interesting year for us, having to adapt to the challenges of working in a global marketplace with products and technologies that rely on us being able to demonstrate them in the field.

“However, like others, we have found ways around these challenges and have continued to make advances in our technology and secure contracts with customers around the world.”

News shared by Claire on behalf of Innovative Physics. Ed