At tonight’s Isle of Wight council meeting members will be voting on a revised pay policy for council staff. Details within 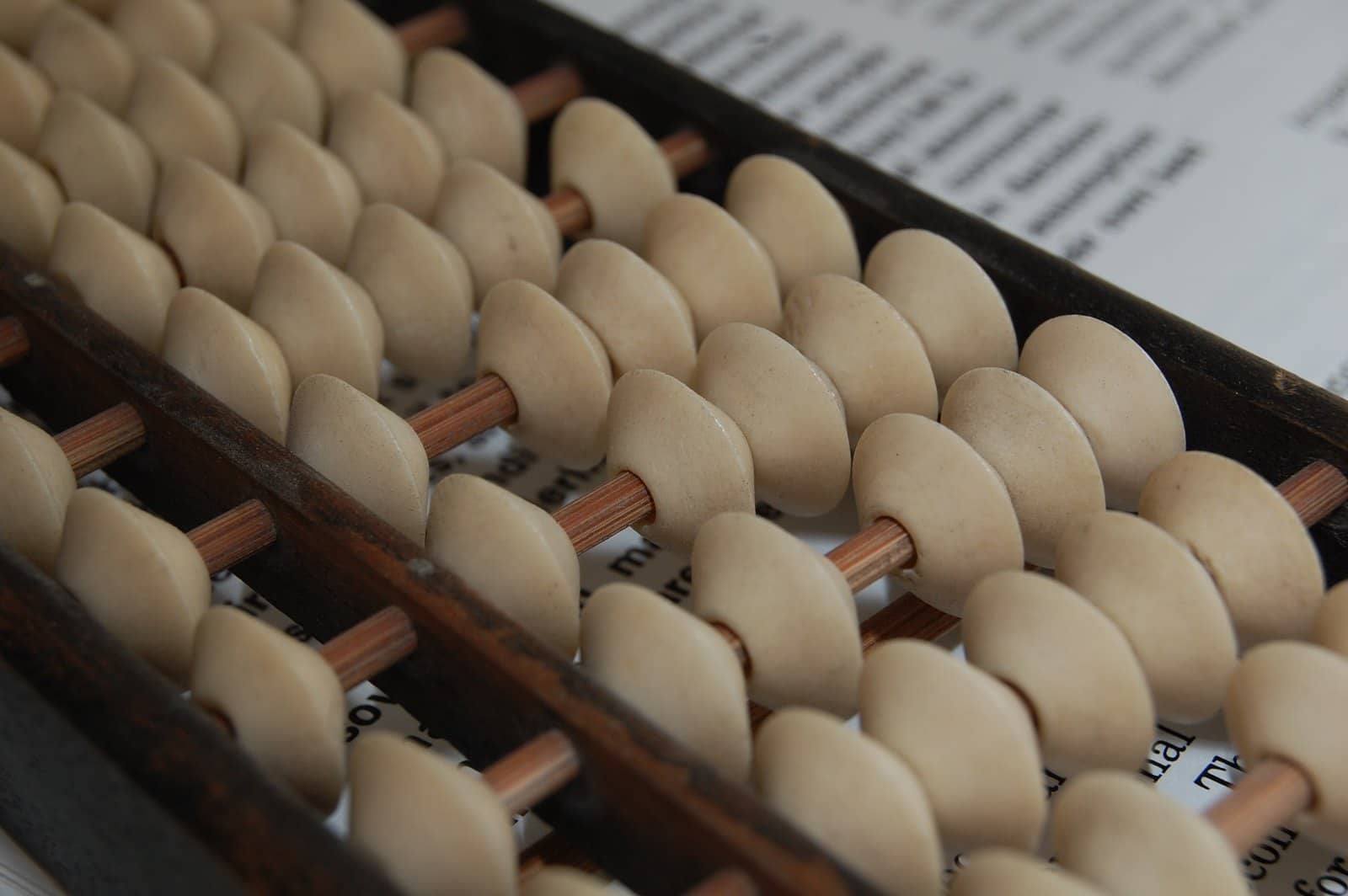 At tonight’s Isle of Wight council meeting councillors will be considering and voting on changes to the council’s pay policy for staff.

The Pay Policy is updated annually and this year sees a number of changes including:

The council pays all staff at or above the National Living wage as set and reviewed annually by Central Government, except for Apprentices who are paid at the National Minimum wage.

The documents
Full details of the revised Pay Policy for 2021 can be seen in the documents below.

See the agenda for tonight’s meeting (which begins at 5pm) for full details.

Image: pschadler under CC BY 2.0

It’s a good point, because when you get to the higher echelons of £100k+ a year, you are paying so much of it in tax, it’s hardly worth earning any extra.

Far better to give that money to those struggling at the bottom who would benefit from it, without having to give most of it away in tax.

The IW Council could choose to reform. Will it cease the opportunity?

Disgraceful you just can’t justify this. Exploiting more and more money from residents with no value. They waste money time and time again and expect us to pay for their inefficiencies and mismanagement.