Cllr Garratt says the offer from the Ministry of Justice is a good thing, but says that residents should be able to see map of which roads are included 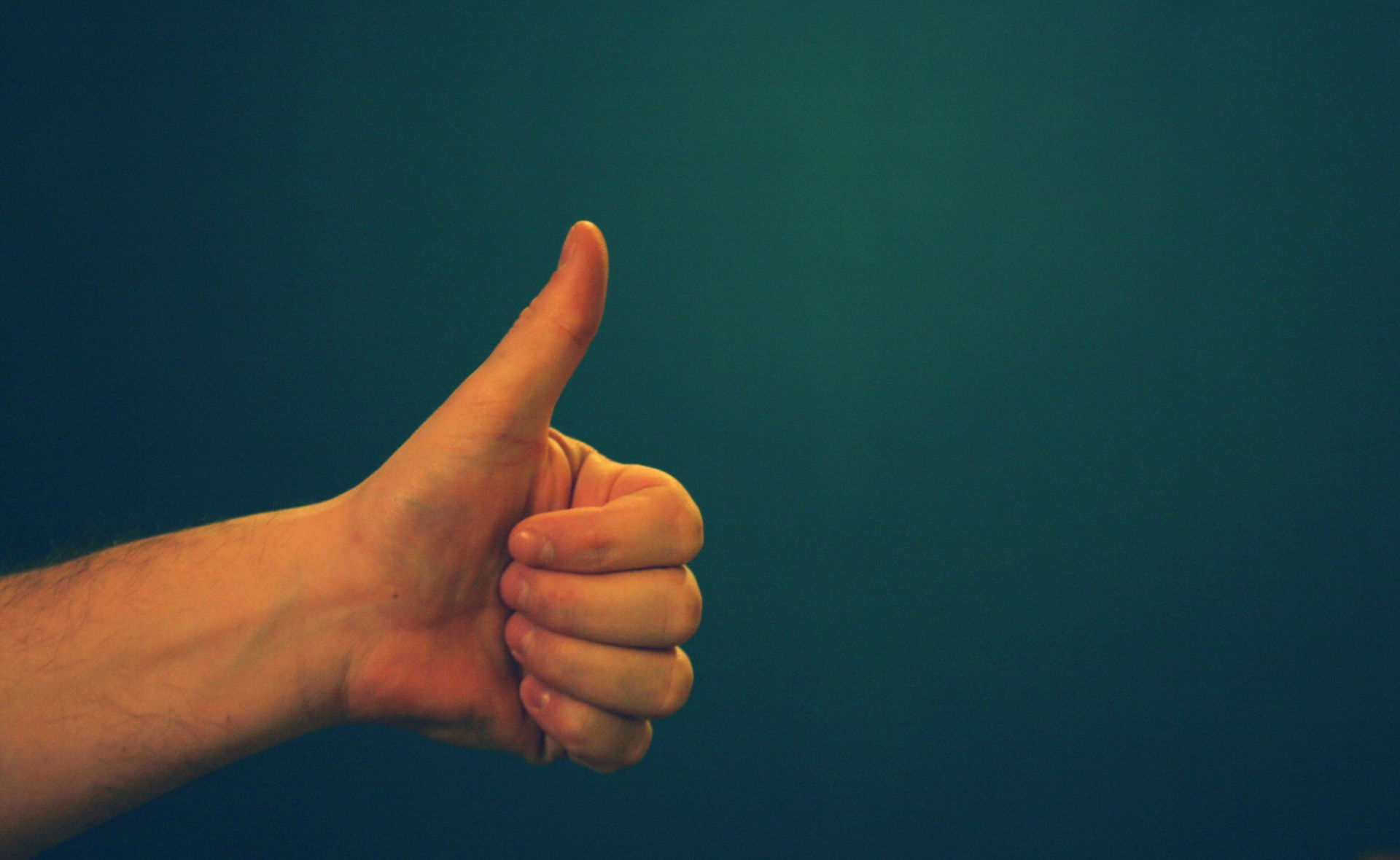 There are calls for more clarity over the news the Isle of Wight Council could be given the responsibility of part of the Island’s prison estate.

The Ministry of Justice (MOJ) is proposing to transfer land it currently owns on the Parkhurst estate to the council, as well as paying the council to improve areas.

The local authority would then be in charge of looking after those highways, initially bringing the roads up to an acceptable, safe standard as well as repairing other items, such as lighting and grass verges.

“It is a very good offer from the MOJ — one the council cannot refuse.

“Now is the time for the council to step in; we will finally have a chance to get the roads up to a safe standard so I am really hoping cabinet will give it the green light.”

Confidential map
While Cllr Garratt welcomed the proposal he was disappointed the map, which would tell residents exactly which roads the council could be taking control over, is confidential, meaning the public cannot see it.

According to the council, the document with the map in it is confidential because it contains information relating to the financial or business affairs of a person.

Engaging with residents
In some instances across the estate, households have ownership of certain parts of the road.

Cllr Garratt said he hoped in time the map would be released as it was vital for residents to see and it would help them engage with the council.

“Good” that Camp Hill not included
One major part not included is the Camp Hill prison site, which is a ‘good thing’, according to Cllr Garratt.

The last-known plan for the former prison site was to turn it into a garden village, providing 1,750 houses.

Cllr Garratt said not including Camp Hill will allow the highways regeneration to get underway instead of waiting the long time it takes for major housing developments to go through.

Behind closed doors
The Isle of Wight Council’s cabinet will determine whether to accept the MOJ’s offer at its next meeting (11th March), in private session, before the MOJ set deadline of 31st March, when the monies and land will need to be transferred by.

Image: sarahreido under CC BY 2.0

That old one, confidentiality. Oh and decisions in private. Ah wait, an MOJ deadline. And the council involved. What could possibly go wrong?
Any roads added to the Island Roads contract have of course to be paid for annually ad infinitum.
Whilst sounding a sensible idea, I do hope the council is employing someone with a bit of common sense in the negotiations.

One always lives in hope Colin. But the decision will be made before the local elections so too late for common sense. Can someone tell me what the long term advantage or disadvantage to tax payers.
Quote from above ” The council are hopeful the transfer of land will ‘de-risk’ the site and be a step towards further negotiations.” So they live in HOPE do they!!
Don’t we all