After the Fire Service were called to the second fire on the esplanade this week, the local councillor shares a plea for people to not start fires 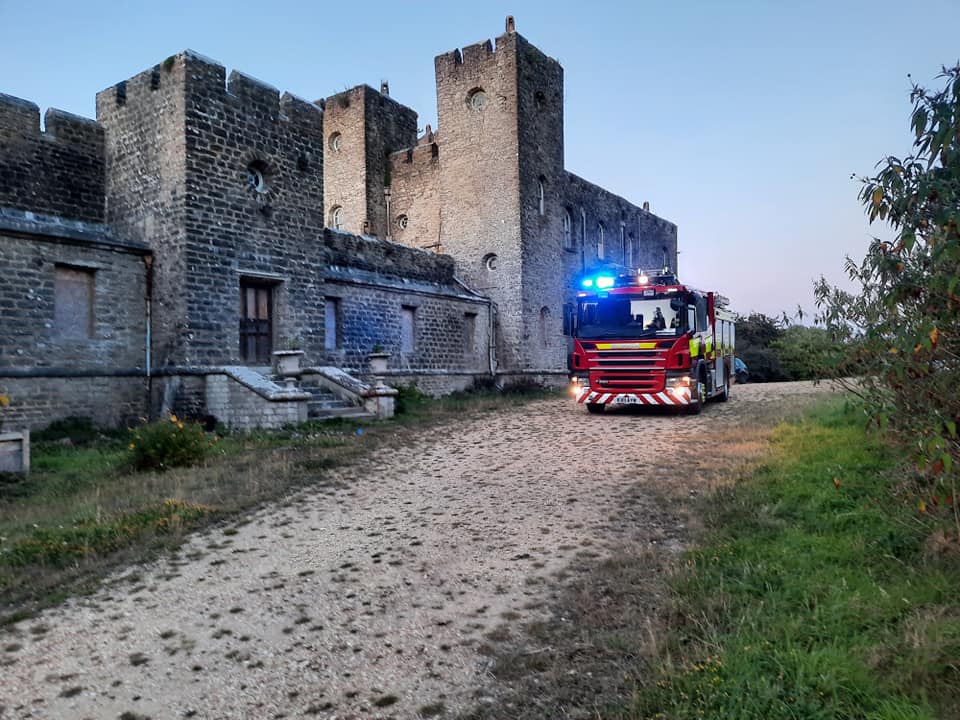 Twice in the last week the Fire Service have been called out to East Cowes esplanade to reports of fires, says Isle of Wight councillor for East Cowes, Karl Love.

“Yet another fire reported along East Cowes Esplanade, this time in Norris Castle land.

“It is total madness to light a fire in or near the woods and especially at this time of year.

“I walk the area most evenings and I shall be extending my walk around the area and reporting any fires.”

Love: Important to protect our town’s Heritage
He went on to say,

“The estates of Norwich Castle and Spring Hill are historic areas and private property. The woodland is an ancient woods and it’s so important to protect our town’s Heritage.

“I’ve contacted our local community Police asking them to step up patrols in the evenings. It would only take a few burning embers to land in a dry pile of leaves or worse still, on the castle, and it could be lost forever.”

Hmmm. Methinks auto-spell and not proof-reading are to blame here.

“Please” “Beg” I’m sure the little loves will really respond to those request, pathetic.