Caroline Sumeray, the Isle of Wight Coroner, explains why there have been no inquests heard since the November Lockdown 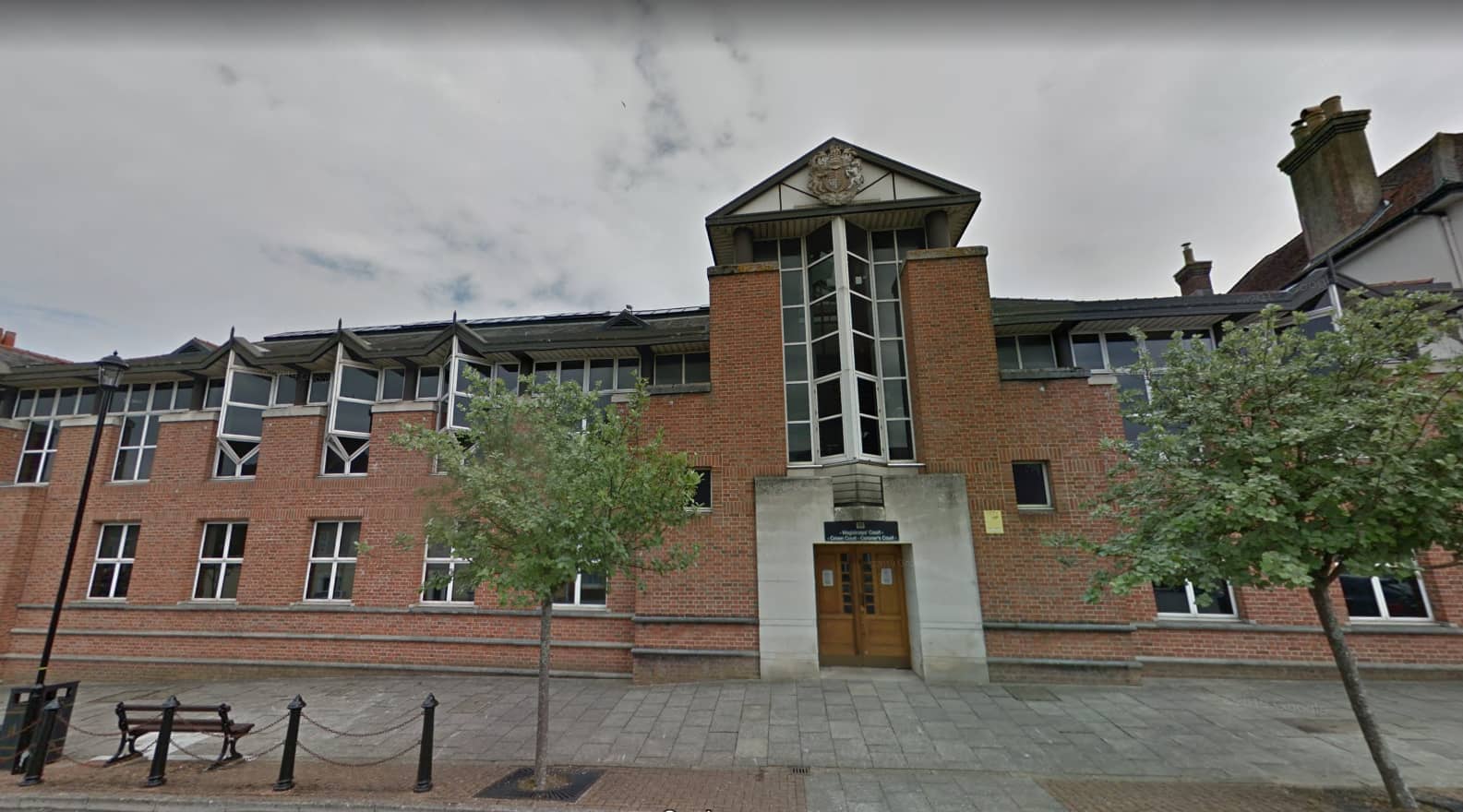 Families will still have to wait for inquests to restart.

“Risking lives to investigate a death is not justifiable”, the Isle of Wight’s coroner has said to explain why inquests are not going ahead.

Since the Covid-19 pandemic started, the Coroner’s Court has halted with each national lockdown.

No inquests since Lockdown #2
While inquests were heard throughout September and October, none have been heard since the November lockdown was enforced.

Guidance from the Chief Coroner said inquests should be done in a safe way and any risks appropriately managed.

Sumeray: Still in the middle of a very dangerous pandemic
Asked if there were plans to restart inquests on the Island, coroner Caroline Sumeray said the situation was constantly under review with the Isle of Wight Council who were supportive of her position.

“We are still in the middle of a very dangerous pandemic, where the rates of Covid on the Isle of Wight were, until only a few days ago, significantly higher than the national average.”

Inquests elsewhere
Inquests are being heard in other parts of the country, but without a dedicated court room, inquests on the Island are heard in premises at the combined courts in Newport.

Where there is a dedicated inquest room in other parts of the country, some proceedings are cautiously going ahead but inquests on the Island are heard in premises shared with the combined courts in Newport

With the rooms used by other parties, Ms Sumeray said she has ‘no oversight of the cleaning’ carried out between hearings and the room inquests are usually heard in would not comply with government guidance as there are no windows for ventilation.

An article in The Times found 196 courts across England and Wales had had 599 Covid-19 cases — 69 of those being judges — and Mrs Sumeray said she had no wish to expose  officers, witnesses, members of the public or herself to that degree of risk.

Sumeray: Important my small team do not become unwell
An article in The Times found 196 courts across England and Wales had had Covid-19 cases and Ms Sumeray said she had no wish to officers, witnesses, members of the public or herself to that degree of risk.

“It is important my small team do not become unwell, as the role of the coroner’s office would grind to a halt, causing immense difficulties for all those who have dealings with us.”

Another reason inquests are being held up is because witnesses from the Isle of Wight NHS Trust are involved but as they are treating and caring for many people still suffering with the virus, she said,  “treating the living must be their priority”.

Criminal court
Criminal court proceedings have been able to continue during the most recent lockdown and in some cases have sat remotely but the coroner’s court is not permitted to function in that way.

Sumeray: Public have been eminently reasonable
Ms Sumeray said a large number of bereaved the office deal with are elderly and do not have the IT skills and equipment to facilitate remote attendance.

“The public have been eminently reasonable and understanding in relation to their expectations.”

newest oldest most voted
Steve Goodman
Also not justifiable is the council’s seven year refusal to ‘support the position of the coroner’ when she instructed them to investigate and report on their role in the death of David Green, and to take action. Link to follow for the Wightwash documentary dealing with this. When it was released, Isle of Wight Radio asked the Isle of Wight Council why it has not released its… Read more »
Vote Up50Vote Down
Steve Goodman

Wightwash is freely available to view, and to forward to anyone else you think might be interested:

(No link yet; to see the film simply search for Wightwash on vimeo)