Rather than the company spend money on staff Christmas hampers, the staff voted overwhelmingly for the money to be used to help others who are struggling this year 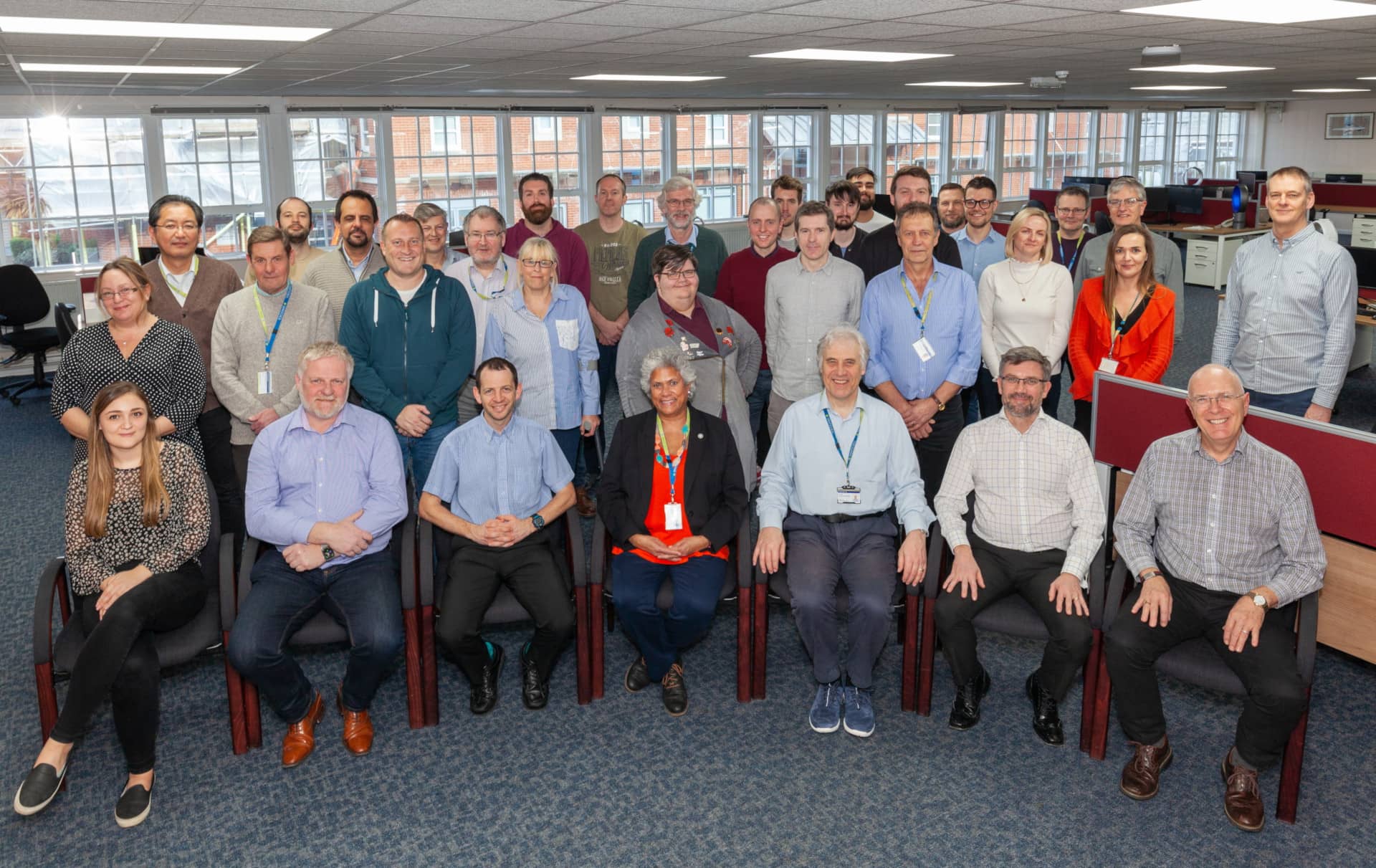 Two Isle of Wight-based charities, the Christmas Toy Appeal 2020 and Isle of Wight Foodbank are to receive a donation of £2,050 each from Yokogawa Marex to help support the those most in need on the Island over the Christmas period.

Staff from the software solutions company based in Cowes decided that instead of receiving the usual Christmas hamper, they would rather see their Christmas gift donated to local good causes, to help those that have been hard hit in recent times.

Over £4,000 donated
The team felt overwhelming in favour of donating the value of the Christmas hampers to those that would benefit most. In addition, the company has equalled the money donated by staff and added a little bit extra to raise the total sum of £4,100.

It was agreed that the donation should help people locally on the Island. Staff voted to split the total raised equally between two worthwhile causes, a children’s charity and one that would help Island families over the winter months.

Helping those struggling this year
For the children’s charity, the Isle of Wight Radio Toy Appeal 2020 was selected for the great work they do to support children that are most in need and will receive £2,050.

To help make a difference to families and individuals and benefit those who find themselves in crisis, £2,050 will go to the Isle of Wight Foodbank.

Matthews: A fantastic gesture by all the team
Wayne Matthews, Divisional Direct commented,

“This time of year can be a very difficult period for many people across the Island. The staff have been incredibly generous and overwhelmingly in favour of donating their Christmas gifts to those that are most in need.

“This is a fantastic gesture by all the team and we are very proud to be helping two wonderful charities on the Island.”

Which organisation is in the illustration? They do not look very socially distanced…

Probably an old photo, pre-pandemic, contributed. I doubt they are all working in the office anyway – most people who are able to work from home are working from home still.