Why is Isle of Wight now on medium Covid-19 risk? No one seems to know exactly. Even Government unable pinpoint reason

With the risk factor increasing from low to medium on the Test and Trace App, News OnTheWight sought clarification from the Isle of Wight council as to why this was happening. Here’s what they told us 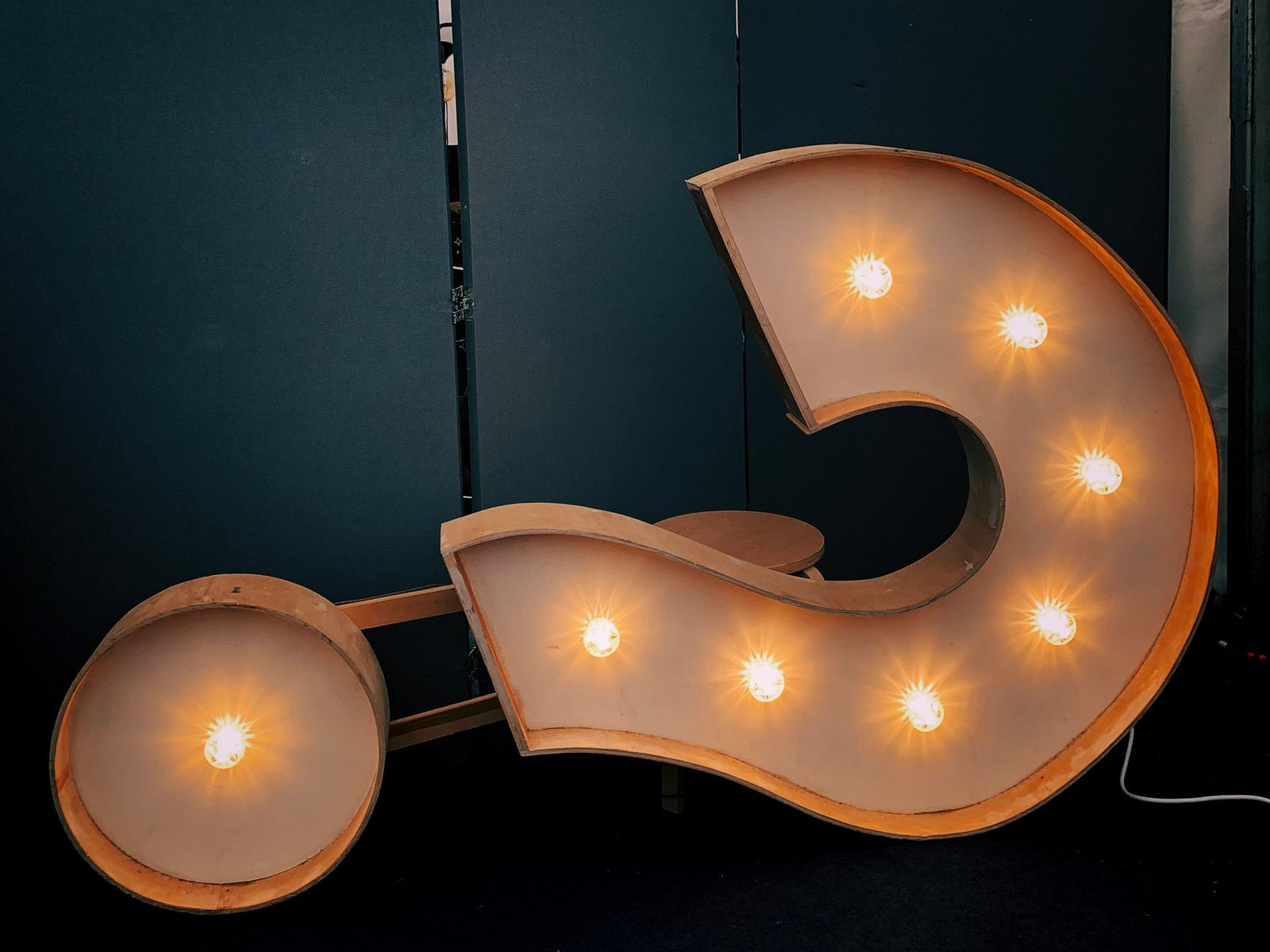 On Wednesday afternoon the Isle of Wight changed from low risk to medium risk on the NHS Covid-19 Test and Trace App.

It wasn’t clear what had driven the change, so News OnTheWight sought clarification from the Isle of Wight council. We specifically asked them:

It says ‘your local authority or a neighbouring one has higher levels of infection than other parts of the country.

a) Is it the Isle of Wight it’s referring to?
b) If not IW, which of the local authorities near to us?

Their response makes it clear that the don’t exactly know why the change has occurred. Not only that, but the Government department overseeing this cannot give them a precise answer either.

This was on the day that the Test and Trace App was rolled out across the country.

IWC say they’re working with the Department for Health and Social Care (DHSC) today to determine the cause for change.

‘Could’ and ‘May’
Isle of Wight Council leader, Dave Stewart, said:

“The change could simply be down to the national alert level rising from three to four. The five new confirmed cases reported yesterday (Wednesday) may also have driven the change.

“We are told by the DHSC that most local authorities in England are now classified as medium risk because either they or their neighbouring local authority has high or rising levels of infections.

“We will continue to work with the DHSC today to try to secure more information on the reasons for the change here.”

Stewart: No “local lockdown”
He went on to make assurances that the Isle of Wight was not heading for a local lockdown.

“We understand that there are some concerns that the Island might be heading for a local lockdown as a result of the change in alert level on the NHS Covid-19 app, but this is not the case.

“The Island still has a relatively low rate of infection compared with other areas of the country and we continue to monitor this on a daily basis.”

Stewart: Be vigilant of Coronavirus symptoms
The leader of the council went on to say,

“In the meantime, we should all continue to be vigilant of Coronavirus symptoms which include a new continuous cough, high temperature, or a loss or change in your sense of taste or smell.

“It also important that we follow the government guidelines: hands, face, space.

“If you or someone you know, displays any symptoms, no matter how mild, please get a free test by calling 119 or visiting NHS.uk

“The council has also produced a self-isolation toolkit to help people prepare to self-isolate if they need to.”

16 Comments on "Why is Isle of Wight now on medium Covid-19 risk? No one seems to know exactly. Even Government unable pinpoint reason"

‘Why is Isle of Wight now on medium Covid-19 risk? No one seems to know exactly. Even Government unable pinpoint reason’

Because this useless council and MP are only interested in business so let anybody and everybody come here with no regard whatsoever about our health and well-being. As for the so called Government they are an utter shambles.

There are plenty of things that people should ‘wake up’ about, including the risk of fascism. A fake virus is not one of them. The families of the bereaved, the long-haulers (with symptoms ongoing at 3 and 6 months), and the medical staff who are wrestling with the daily specifics of the pandemic are real people, not giant lizards, nor agents of corrupt governments.

Another bug in the world-beating app…

Rimmer ‘Step up to red alert.’

Kryton ‘Are you sure sir? it does mean changing the bulb.’

Not that I’m comparing the government to the crew of Red Dwarf, Lister and his crew were far more organised.

Vote Up27-5Vote Down
Benny C
Maybe we had a batch of dodgy sausages delivered. Seriously, the hundreds of visitors who were not distancing or taking and preventive measures in (insert your town -Shanklin, Sandown, Cowes, Yarmouth) for many weeks ( I saw them in every one of these locations and stopped going to the beach because of it) may just have brought something with them and left it behind. Having people travel… Read more »
Vote Up14-1Vote Down
laurentian

The King’s College/Zoe app estimates that there are currently 19,000 new infections daily in the UK. Welcome to the second wave; hence medium risk locally, I suppose.

I wonder if we should now regard ourselves as at “high risk” with certain people coming back from a “super spreader” event in London, where masks were discarded and social-distancing intentionally ignored…?

Vote Up1-2Vote Down
davidicke
Why is the Isle of Wight now on medium Covid-19 risk for no apparent reason? Because it’s all a scam, nothing to do with health and everything to do with control. The fake ‘test’ producing the fake ‘cases’ is not actually testing for the ‘virus’ – its inventor Kary Mullis said the RT-PCR test should not be used to diagnose infectious disease because it CAN’T – ‘PCR… Read more »
Vote Up18-58Vote Down
andyroberts

Fact check: Inventor of method used to test for COVID-19 didn’t say it can’t be used in virus detection

An interview with the man himself Kary Mullis. https://www.youtube.com/watch?v=IifgAvXU3ts
I think this is a fair post Sally.

In the fact-based community (a medical journal, not ‘left-wing media’):

Sidelining physicians contributed to 200,000 US deaths

Nothing wrong with left-wing medja, companero & it aint the BBC.

I completely agree that there’s nothing wrong with left-wing media. I put that in to anticipate the knee-jerk dismissals of anything that appears in left-wing media, no matter how well referenced and persuasive.