Youth Radio will rock the Isle of Wight in 2020, says brainchild of dynamic project

This award-winning radio station, focused on training and helping young people will be launching on the Isle of Wight in 2020 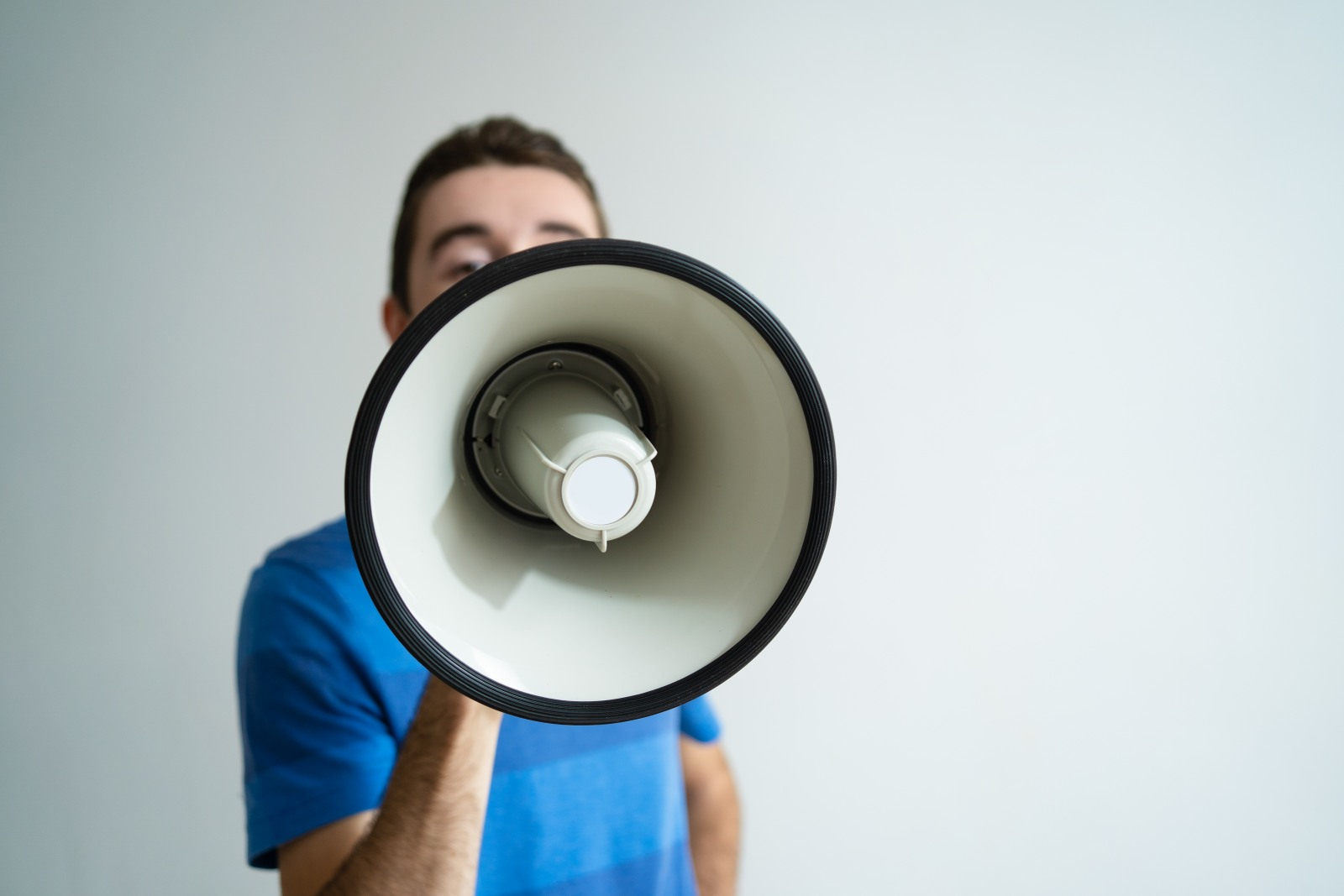 Coming to the Isle of Wight for 2020 is an exciting and dynamic radio project, which provides a voice for the Island’s Youth.

Previously running for three years in the beautiful City of Bath and put together by former Soldier, DJ and Radio Presenter, Ian ‘Knocka’ Dore. 2020 is the year to throw open the brand new studio doors, for broadcasters and podcasters from the Island’s shores.

“Through personal circumstance I am back on the Island where I started my radio career. With that I have bought with me this fantastic Youth entity which has benefited so many.

“In the three years running in Bath, the station notched up numerous awards and has had over 3,000 individuals on air. This is radio how it should be. We don’t have adverts, and we don’t do news.

“We focus on creating rich, stimulating, engaging shows and ensure that participants from all backgrounds and abilities, get their audio heard as quickly as possible.”

Time investment paid off
Georgie Luton a former presenter with the station said:

“I trained and was on air with Youth Radio Rocks from the beginning. As well as learning essential skills, I had an enormous amount of fun and made a lot of new friends.

“The time investment paid off and I now have my own slot on a Radio Station in Bristol and the BBC.”

Radio shows and club nights
Ian Dore is well-remembered for his shows on Isle of Wight Radio and Power FM before moving to Eastbourne and then finally to Bath as the newly headhunted Breakfast show Presenter at Bath FM.

Many will also remember his club nights such as Dynamite and Casualty, as well as being a regular at Woodys, Temptation and the Bestival.

“I’ve been very fortunate over the years to work with and learn from a myriad of experienced, gifted people at varying levels of radio, broadcast and media. Also in my early days of radio, I had a good mentor. That is the back bone to Youth Radio Rocks. Offering support, pushing positivity, open-mindedness and a‘can do’ attitude.

“Often in life all you need is a bit of guidance to get where you want to go and many youngsters just need a bit of cajoling in the right direction. My role is to find the spark and ignite the talent within.

“Radio or DJing may not actually be your thing but I guarantee you, an increase in confidence and transferable skills for whatever you choose in life.”

Working with schools
Over the years Youth Radio Rocks has worked with schools such as the Royal High School Bath, the Bath City College and the two Universities located in the City.

Across the UK, year on year, they have provided numerous residential and day time workshops for the National Citizens Service, as well as other local and national mentoring groups.

“Over the last ten months we have been testing the systems in a brand new studio in Ryde and from early next year, Islanders are in the chair behind the mic.

“That’s not to say that some haven’t already had a little go, they have and you can read and hear of their experiences on the website now.

“The setup is a tad different from Bath though as the Island has a slightly different set of requirements. However, I’m a massive fan of the F word and it features a lot. FUN. If you can’t have fun with what you’re doing, do something else.”

About the station
The station is funded not by advertising or sponsorship but from personal investment and revenue bought in by some of the experiences they have to offer. These you will see on the Website and every single penny goes towards the sustainability of the project. A number of Islanders have already booked and taken part in these. You can read their testimonials and hear snippets of their experience on the Website.

For the immediate future, Youth Radio Rocks  are letting people know what is coming via their Website and social networks (see links below) and if you want to get involved, tick the like box, tick the follow or get in contact with a view to becoming part of the radio revolution in 2020.

Dore: “Open your ears and let the goodness rush in”
Ian signs off,

“Some say that Youth have nothing to offer. That is a blinkered and ignorant view and I can assure you it’s 100% wrong. In my experience they have everything to offer and this is the project that proves it.

“Open your ears and let the goodness rush in.”

1 Comment on "Youth Radio will rock the Isle of Wight in 2020, says brainchild of dynamic project"

What frequency is it on?