A public consultation has opened for two coastal areas off the Isle of Wight to become Marine Conservation Zones. It’s proposed the areas become part of 41 ‘blue belt’ sites. 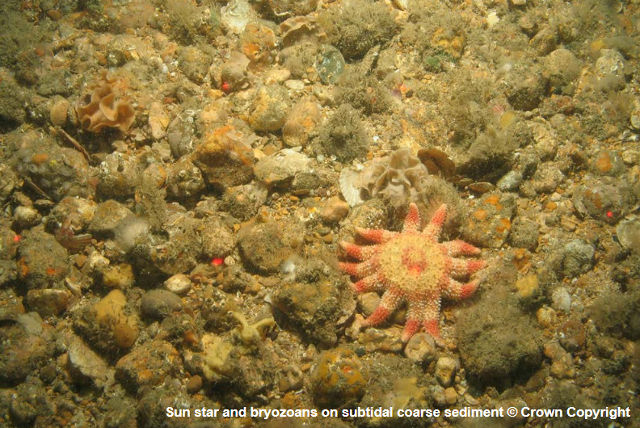 A 75km square site at Bembridge and a 16km square stretch from Yarmouth to Cowes are part of Department for Environment, Food and Rural Affairs’ plan to set up 41 ‘blue belt’ sites in a third tranche of zones.

There will now be a six-week consultation on the idea with a decision within 12 months on which will be implemented.

“I’m pleased these two areas have made the list, especially on World Oceans Day.

“It’s vital we protect our maritime environment here on the Island and across the country and Marine Conservation Zones very much do this.

“I understand these plans could present challenges for the marine and fishing industries on the Island so I urge them and everyone else to get involved in the consultation to make their views known.

“My own view is that this is an opportunity to protect our seas for future generations and an MCZ designation will do much to attract visitors and add to the Island’s quality of life.” Report on behalf of the MP’s office, in their own words. Ed