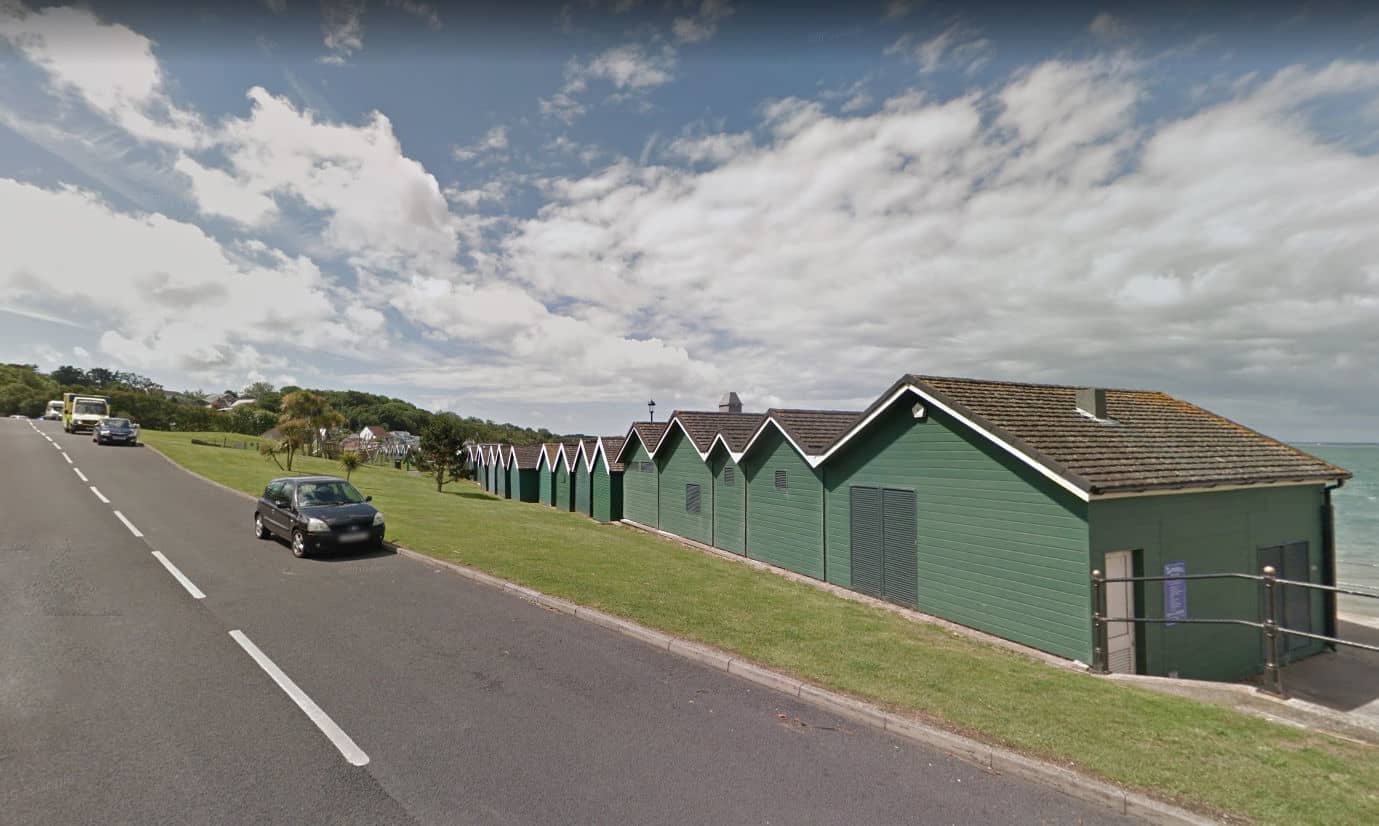 The battle to save Gurnard from the scourge of parking charges is being taken up by the ward member on the Isle of Wight Council.

With almost 2,700 people having signed the petition to stop charges and meters being installed on the Gurnard/Cowes esplanade and on Woodvale Road, Gurnard, Cllr Paul Fuller wants to win a fight he last engaged in 20 years ago.

Meters all along the seafront
The Isle of Wight Council is proposing to introduce parking meters starting at Egypt Point and ending near the Woodvale Hotel.

The charges, which increased Island-wide recently, will mean those wishing to park will have to pay £1.70 for an hour up to £8.60 for eight hours. A £1 fee would also be introduced for parking between 6pm and 10am.

Agreed in February
The plan was approved in the Isle of Wight Council’s budget proposals, in February, creating £48,000 of revenue and putting Gurnard on a par with other esplanades across the Island.

A consultation on the parking order was concluded in September and no decision has been made yet.

Cabinet have final say
The final say will be had by the council’s cabinet at its January meeting.

It is not the first time this issue has been facing Gurnard, as the idea was brought before the transport committee in the late 90s.

Cllr Paul Fuller, the then chair of the committee, was able to throw it out and remembers speaking to his grandfather at the time who — along with his father — helped build the promenade after the first world war.

“One of the things that really gets me about this, and certainly from the feedback I am hearing from residents, although it may be lucrative for four weeks of the year, outside that time the only people that tend to park there are older people who walk there for exercise, families who access the play area and people swimming in the sea.”

Cllr Fuller said the lifespan of the parking meters is an issue, arguing they could need replacing every three to five years as they are so exposed to elements, especially with the flooding Gurnard seafront experiences.

Fuller: Charging would kill the 2-3 businesses
That is not his main concern however, as he worries the parking order could kill the seafront businesses which are already struggling.

“Gurnard seafront is not like Shanklin, Sandown or Ryde seafronts where it is a tourist resort, all I have got is two or three businesses. To charge £1.70 an hour will just kill them.

“People say Gurnard is a very affluent area but it is not, I have got real pockets of deprivation where people rely upon cheap facilities to be able to enjoy their recreation. It is a big issue.”

Gurnard Sailing Club as well as Gurnard Parish Council have both strongly objected to the proposals.

Over 2,500 signatures on Petition
A petition set up by Adam Provis to help stop the changes has been signed by nearly 2,700 people since it was started in October.

The petition sets out more reasons why the community is resisting the changes. See the Change.org Website for more info.

The leader of the council Cllr. Stewart seems quite happy to have parking meters almost everywhere. One of the few places not to have them is Niton where he lives and represents. Perhaps someone should propose that to be fair to everywhere else, then parking meters should be installed in Niton. See how that goes down.

Other esplanades on the Island should be in tune with Gurnard–free. This Council and it’s over zealous parking wardens are killing business trade when there’s so little of it about. The latter policy of pay to park almost everywhere also limits tourist spend as they’ve always got an eye on the clock.Relaxation = more spend. Short term gain = long term commercial paucity.

Vote Up55-1Vote Down
Benny C
Yep that’s common sense. Not so much of that in the Council chamber these days. Still, plenty of free parking not far away, those roads wil clog up and annoy local voters, then when the double yellows arrive in response to residents demands Gurnard shops really will suffer and magically it won’t be the Councils fault. Councillor Churchman, speaking on Scilly Isles radio, said “ I’m all… Read more »
Vote Up31-2Vote Down
Benny C

Shame IOWC can’t raise revenue from the nearby seafront mansions where values have risen a lot in recent years, whilst rateable values have stayed untouched and lost connection with reality.. Those owners of world class views can afford it.

It’s not as if there are businesses there hogging the spaces. Why not make the first 1/2 hours free then put in a charge for longer stays.