The Liberal Democrat Group on Isle of Wight council set out their proposals for an alternative budget – set to be debated on Wednesday – which sees a focus on community, businesses and the environment 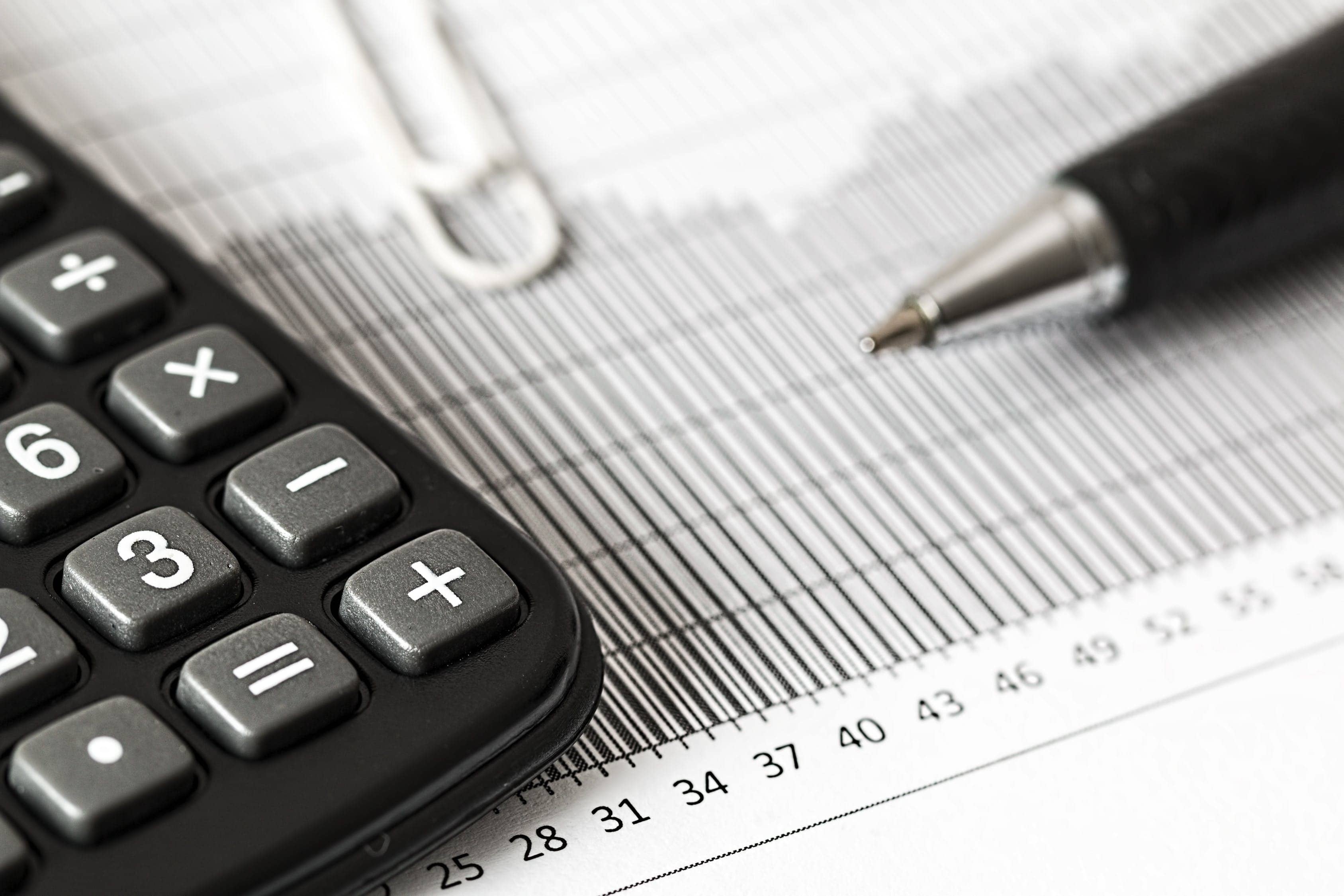 A budget amendment from the Isle of Wight Council’s Liberal Democrat group once again aims to enhance local communities, boost local entrepreneurial spirit, and back initiatives that tackle the climate emergency.

“The Covid pandemic has meant this has been an extremely hard year for all Islanders. The council’s top priority has rightly been on the public health response to the pandemic and on supporting local communities.

“The Lib Dem budget amendment again shows there is a better approach than the one being taken by the Conservative administration when delivering its usual day-to-day services.”

“Just over two months from now, Islanders will go to the polls to elect a new Isle of Wight Council.

“Our amendment highlights the priorities of a future Lib Dem led council – enhancing Island communities, boosting the Island economy, and playing our part in tackling the climate emergency.”

A strong focus on community
Cllr Garratt set out the Group’s recommendations,

“As we recommended last year, the Lib Dems would set up a major Climate Emergency Initiatives Fund following the Council’s cross-party declaration of a climate emergency in July 2019.

“The Lib Dems believe that the best decision-making comes when working in partnership. Our town, community and parish councils are closest to our communities. Our Community Public Realm Fund proposal would go to joint initiatives with these councils and others that enhance community life.”

“The Covid pandemic has seen exceptional work done by Island community and voluntary groups. We propose setting up a Community Resilience Transformation fund to make sure that we capture best practice in partnership and community work.”

Cllr Garratt went on to explain,

“Under the Conservatives the Island’s library service has suffered many cuts. The Lib Dems believe our libraries have an important role at the heart of our communities and so we would reverse the cuts proposed by the Conservatives.

“The Covid pandemic has taken its toll on Island businesses and jobs. We would provide extra support for those looking to found and grow new businesses with a dedicated Enterprise Fund.”

“We would provide for free 30-minute parking in Newport, in line with the motion backed by Isle of Wight councillors in November 2020 aiming to bring back retail vibrancy to our county town as we emerge from the pandemic.

“We would also not go ahead with doubling the overnight car parking charge.”

“The Conservatives have targeted two Island attractions for cuts in opening hours – Newport Roman Villa and Dinosaur Isle. We would not go ahead with these cuts. As lockdown eases and when people can visit attractions, maximising opening hours should be a priority.

“The Conservatives propose raising more money from a massive 7 per cent increase in crematorium and cemeteries’ fees. We would limit the increase to 2 per cent, broadly in line with projections for inflation.

“Our plans are consistent with proposals we have been putting forward year after year. They are also financially sound. We would redirect about £600,000 that the Conservative leadership wants to put into the ‘Transformation Reserve’, which already has a healthy balance. We would also reallocate the £300,000 set aside for two speed cameras, allowing money to be spent more broadly on supporting our local economy, and on joint initiatives with parish, community, and town councils.

“Above all our budget amendment is underpinned by the liberal principles set out in our party’s constitution: ‘to build and safeguard a fair, free and open society, in which we seek to balance the fundamental values of liberty, equality and community, and in which no one shall be enslaved by poverty, ignorance or conformity.’”

Image: pixabay under CC BY 2.0

2 Comments on "Isle of Wight LibDem budget prioritises communities, business and the environment"

They still support the Tory proposed 5% increase in Council Tax. But then they have a track record of being Tory lapdogs.