Isle of Wight RSPCA touched by support, but more needed

Those at the local branch of RSPCA have been touched by the generosity of Islanders during Covid-19, but say more money is needed to continue providing services 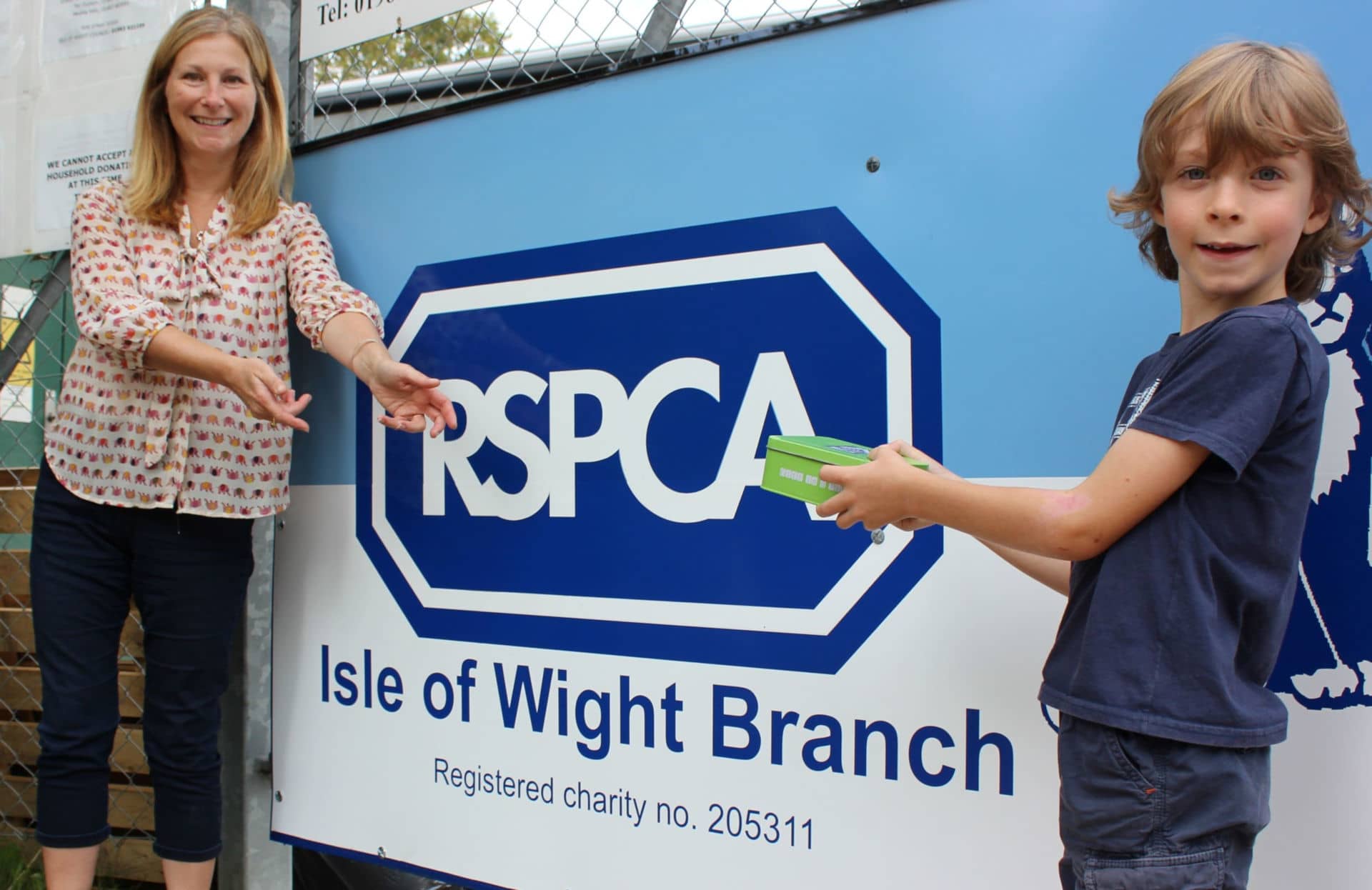 An emergency appeal launched to help the Island’s RSPCA branch provide animal welfare services throughout the Covid-19 outbreak and beyond has reached over £20,000.

“With demand for our services as high as ever, but with income from our usual sources still well down, the money people have so generously donated has provided an absolute lifeline. That is true not just in a financial sense, but also in terms of boosting morale. Staff have been really touched that there is so much goodwill and support out there in the community.

“There is a still a long way to go before we are back on an even keel but what the success of the appeal so far has shown us all is that there is still hope – we are all so very grateful.”

Seven-year-old raised £50
Suzanne said donations had varied from an generous gift of £5,000 to the £50 raised by young RSPCA supporter Elias Foster who had handed over pocket money and cash gathered by helping out with daily chores for his family as well as giving massages to his grandma!

Elias, seven, from Cowes, handed over the cash and also a supply of blankets he had collected from friends and relatives. After making an appointment to drop off the donations, he was delighted to be given a short tour of the RSPCA’s animal rescue centre at Godshill.

“When I heard animals might be in danger I really wanted to help.”

Naming stray kitten
During his visit, Elias was also asked to name a stray five-week-old kitten brought into the centre by two kind residents a few hours earlier. Elias chose the name Hazel who is currently doing well under the care of the centre.

Though affiliated to the national RSPCA, the Island organisation is stand-alone and must raise its own funds to provide its animal adoption and welfare services.

Anyone wanting to make a donation to the appeal can do so via the donation button on the RSPCA Isle of Wight Website or call 01983 840287 or Text RSPCAIOW to 70470 donate any amount.

News shared by Anna on behalf of RSPCA Isle of Wight. Ed