Hundreds of people turned out for the Brook Bay beach clean at the end of January and more beach cleans are planned for around the Island in the coming months. 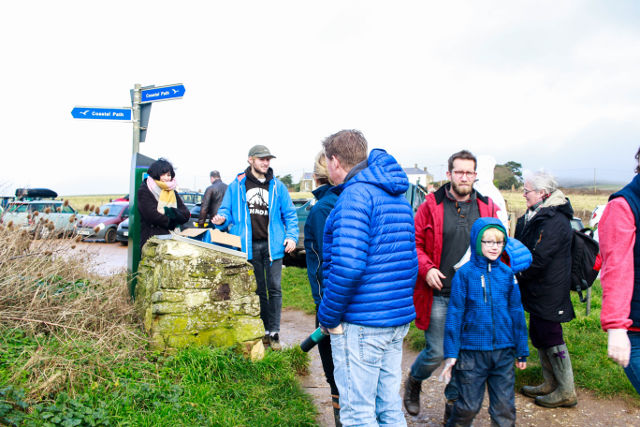 Well done to the merry band of litter pickers, who at the end of January did their bit to help keep our beaches clean.

The Brook Bay beach clean was organised by Josh Price, who says the response to his call for help far exceeded his expectations. He set up the event after being saddened about the amount of plastic either on washed up, or left on the beach.

“Attempting to pick up every bit of rubbish I came across, my hands quickly filled with plastic bottles, a flip flop (just the one), crisp packets, and other indescribable, pointless-looking pieces of plastic.

“The Isle of Wight is a beautiful place, and we are very lucky to live on an Island with such abundance of beaches. We spend our summers on the beach, some of us still spend our winters (or at least some of it) on the beach, and every month in between. Such an integral part of ‘Island life’ is being polluted with everyone’s favourite material – plastic.”

Hundreds helped out
When setting up the event Josh said was expecting to perhaps attract ten people but ended with far more turning up to help out on the day. 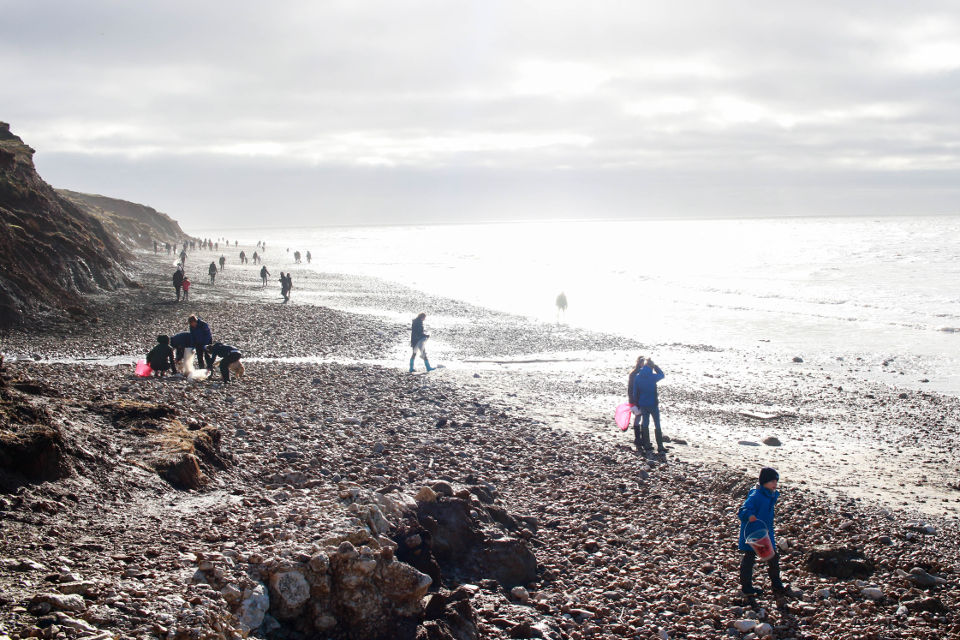 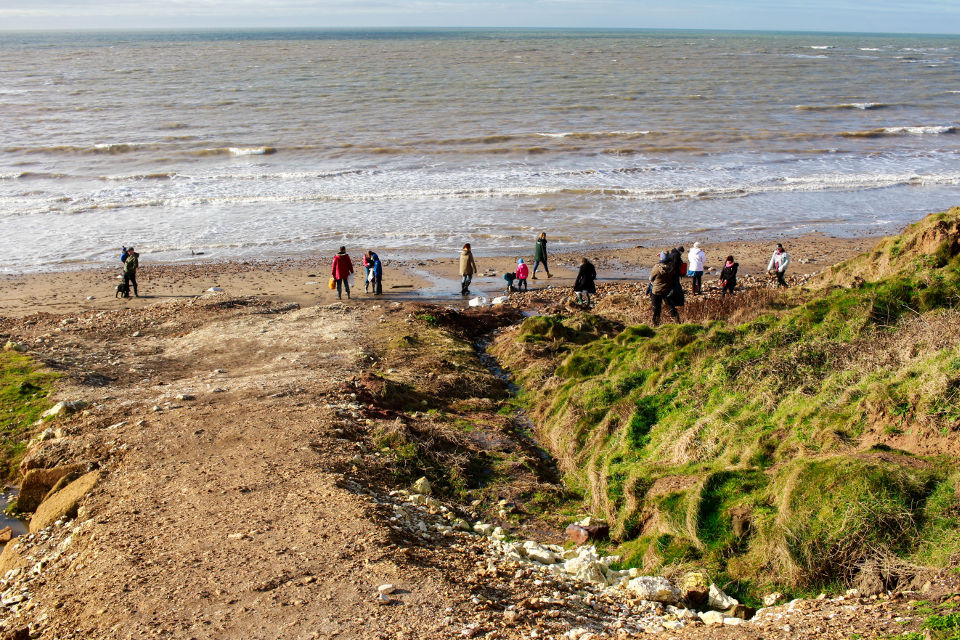 Between 10.30am and 2pm on Sunday 28th January, Josh says that “hundreds of people made their way up and down a sunny Brook bay. Families, groups of friends, grandparents to grandchildren, couples, lone wolves, and everybody in between picked up enough litter to fill a van, and a car – a long car”. 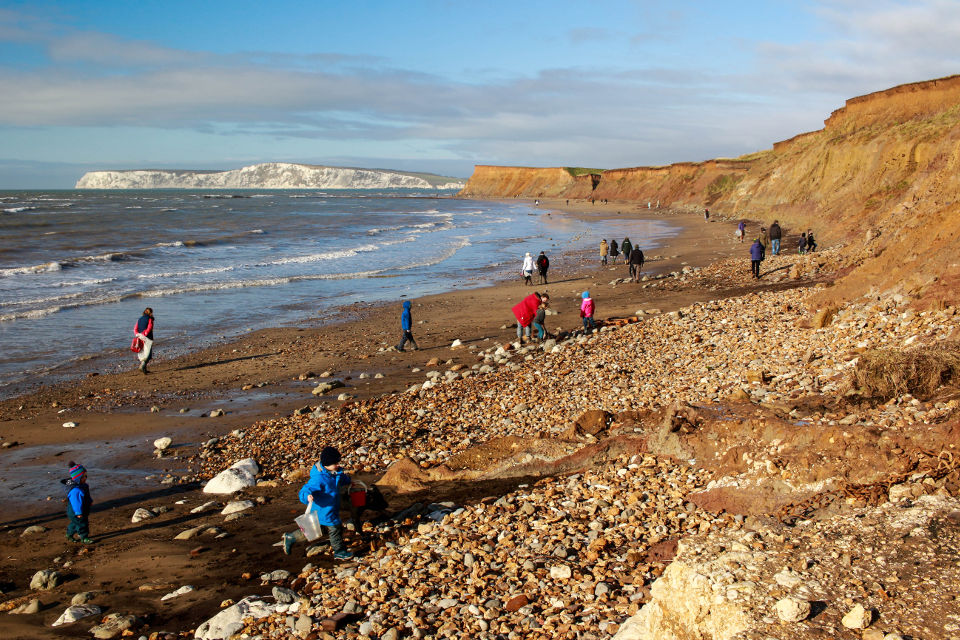 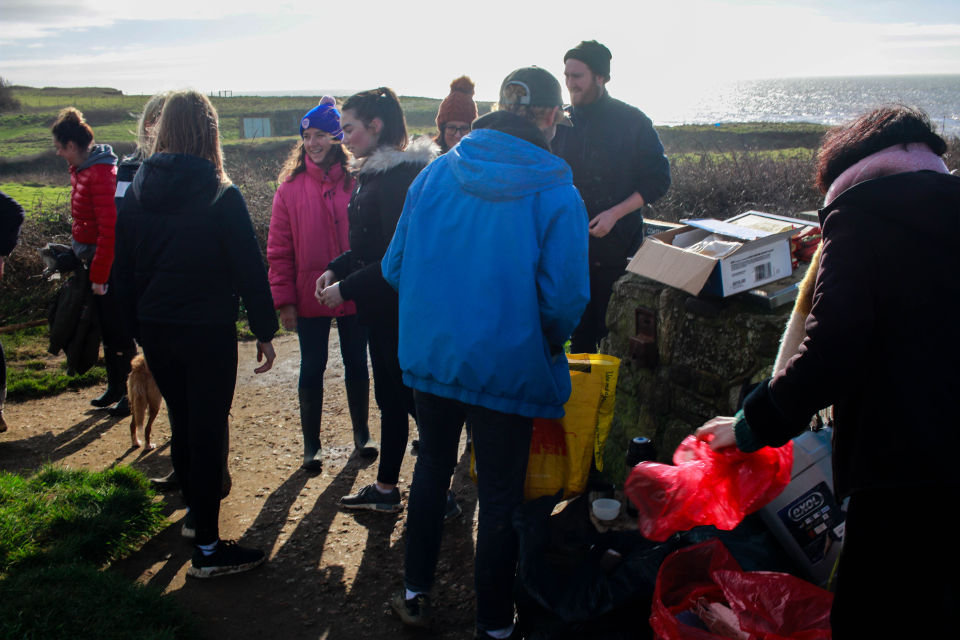 Well done also to Plastic Aware for providing some of the bags and gloves.

“The impact plastic has on marine life is detrimental. We’re polluting an eco-system that supports over a billion people, and it’s not an issue we can hide from anymore.

“Firstly, prevention is always better than cure. Cutting down on single use plastics is the dream – that’s the bottom line. One small step for man, but huge step for mankind would be to stop using plastic straws to drink from. Many establishments across the UK have already put procedures in place to stop serving plastic straws and to cut down on single use plastics. I understand that it’s easier said than done, but by no way impossible.

“The root of all evil: single-use plastic. On a list of most damaging every-day items, single use plastics would appear time and time again.

“All I’m asking is for people to make a conscious effort to reduce their single-use plastic usage. Do you really need to use that plastic straw? Or that plastic bag to put your vegetables in, just to put in another bigger plastic bag?”

More events planned
Josh is planing to organise a beach clean on the last Sunday of every month at various beaches all over the Island. 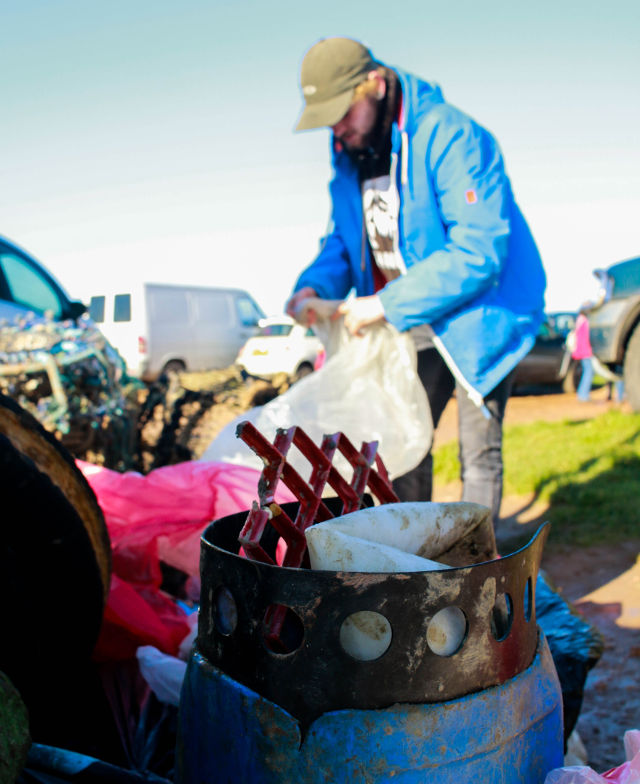