The role is one which represents the interests of constables, sergeants, inspectors and chief inspectors across Hampshire and the Isle of Wight. 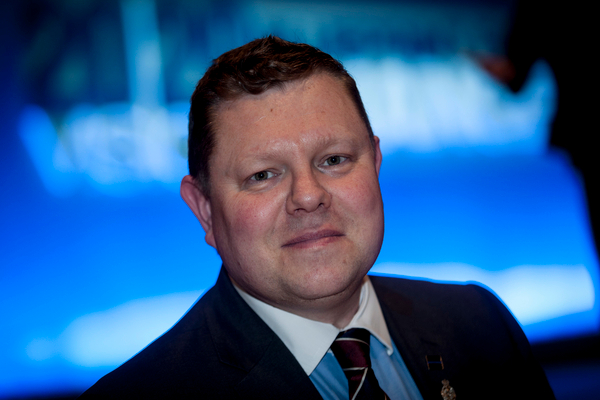 Mr Apter has vowed to “not let officers down” as they voted him in for a further term.

The role is one which represents the interests of constables, sergeants, inspectors and chief inspectors across Hampshire and the Isle of Wight.

“I’m incredibly proud and excited to be able to continue what I have started.

“Being the voice of those I represent is a privilege and something I take seriously.

“Thank you to those colleagues who have given me their support, I promise I won’t let you down.”

Representing and negotiating
As chairman, Mr Apter negotiates with the Chief Officer Group on behalf of the members, as well as representing them in matters of misconduct, performance, attendance management and welfare related issues.

Last month, Mr Apter was key in getting the views of officers after the police and crime commissioner Michael Lane said he would not be putting any additional cash into front-line policing.

However, despite the result, the vote was not binding and won’t force the PCC out of office.