One councillor called the rise in charges a “Tory plan to rip off the bereaved” which was “morally indefensible”, whilst another said, “It is scandalous to think we would put up the charges at this time” 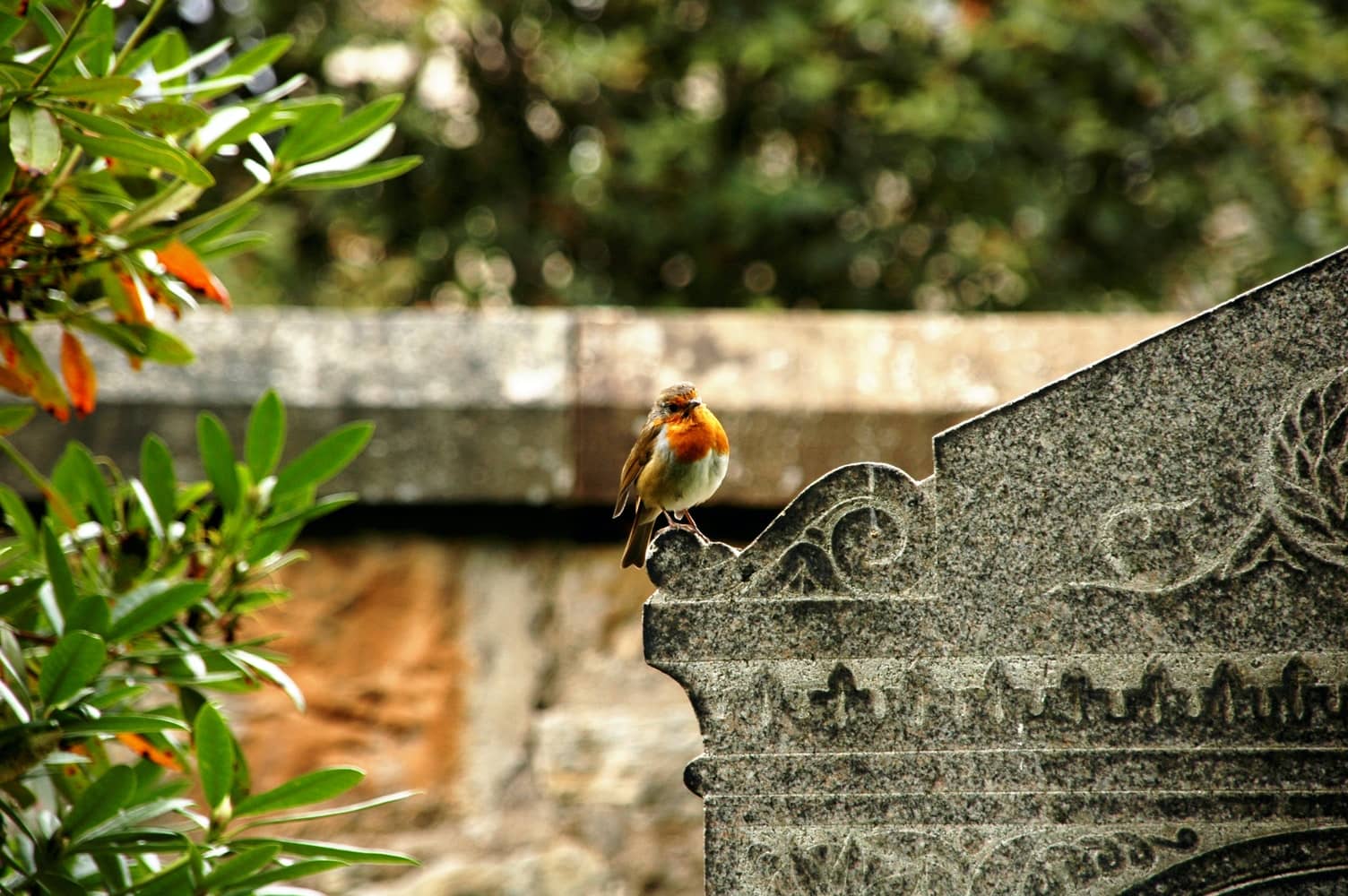 Increases in crematorium charges has been branded ‘scandalous’ and a ‘Tory plan to rip off the bereaved’.

The Isle of Wight Council budget last week raised crematorium and cemetery charges by seven per cent — increasing the cost of some cremations to over £1,000.

Hutchinson: Huge pressures on those facilities during the pandemic
Speaking at the budget meeting, cabinet member for strategic resources, Cllr Stuart Hutchinson said the council must provide a ‘high quality and reliable service’ but to do that requires income.

“We have seen huge pressures on those facilities during the pandemic. We will review and benchmark the costs so they are in line with good quality providers elsewhere — we don’t want to be the highest cost but we won’t provide a lesser service.”

Cabinet member for community safety, Cllr Gary Peace, said seven per cent sounds like a lot, but it only kept the council at the average level across the south east of England.

Garratt: Scandalous to think we would put up charges at this time
Opposition councillors, Andrew Garratt, Lib Dem, and Geoff Brodie, independent Labour, had proposed only raising charges by two per cent, keeping in line with inflation.

Cllr Garratt said the increase was “just completely wrong. It is scandalous to think we would put up the charges at this time,” he said.

The new charges
Prices will increase for a standard cremation from £863 to £924, a direct cremation (with no service and no attendees) from £450 to £482 and the cost of a cremation including the use of the organ and organist with a biodegradable urn from £943 to £1,009.

The new prices will come into place from 1st April, the start of the 2021/22 financial year.

Image: Chris Arthur-Collins under CC BY 2.0

6 Comments on "Rise in crematorium and cemetery charges branded ‘scandalous’"

Be interesting to see if the proposed new private crematorium gets planning approval near Newchurch.I wonder what they will charge? I’m sure the council will find some trumped up condition to stop it.

Sadly I would think that deaths were increasing at this time due to Covid and normal markets forces reduce prices when there is an increased turnover. The already increased income does not appear satisfy the council. At this distressing and expensive time considering people come 2nd to paying for extravagances like massive junction alterations and ferry boat fiascos.

Conservatives grabbing every penny they can. Thought the Council tax rise was bad enough now this, they obviously do not realise the emotions connected with bereavement just see the £ sign connect with Covid.

It is obvious there is a strong Conservative voter – no problem we are all allowed our own opinion hence the term Freedom of Speech but cannot believe one person is so blinkered as the majority tend to agree more than not with some views expressed.

Is the red down arrow conservative voter David Pugh? Just wondered as he seems to be in charge of the current administration.

How awful. I believe Cremation charges here are already way above mainlnd costs.