The case of the equine hairdresser and other Island mysteries

One night in August last year, someone sneaked into a stable and platted a horse’s mane without the owner’s knowledge. Don’t you just love the Isle of Wight countryside? 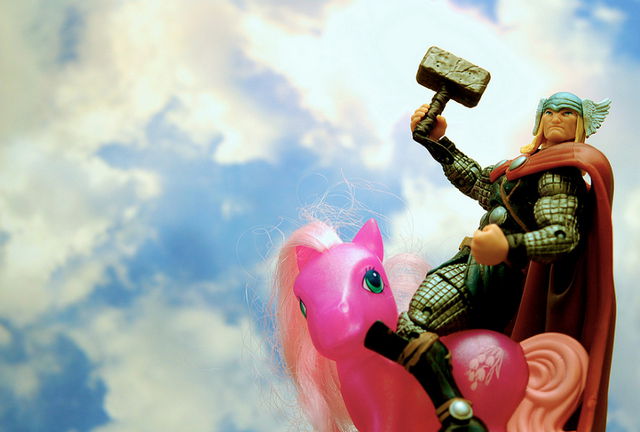 Our thanks to long-time contributor Wendy Varley for this interesting piece. Ed

One of the joys of living out in the sticks is that I’m on the email circulation list for Hampshire Police’s Country Watch Isle of Wight newsletter. It contains useful advice on how to prevent thefts from sheds and barns and warnings about rogue traders.

I get to hear what rural crimes have been reported: trespassing, the theft of fishing rods, outboard motors, heating oil, and hay bales. Occasionally there’s a sheep attacked by a stray dog, or a cow is stolen. I find it truly reassuring that the police look into these things.

But there are some reported rural incidents that really pique my curiosity, and I wonder whether they were solved. For example, in August 2014, there was:

The mysterious case of the equine hairdresser
“SUSPICIOUS OTHER: A Country Watch member has reported that person/s unknown had entered their stables and platted [sic] a horse’s mane.”

“SUSPICIOUS INCIDENT: A pony has had its forelock trimmed by unknown persons.”

A serial horse-hairdresser on the Wight?! How fascinating. Who would do such a thing? Is it a My Little Pony fixation taken to the next level?

And forget fly-tipping; back in September 2013 we had a flower-dumper in our midst:

“A suspicious incident in a field in the Ventnor area, flower heads have been dumped in the corner of a pony field for reasons unknown.”

“Goslings have been taken from a barn situated on a farm in the West Wight area. No known suspects at this time and nothing left at the scene for forensics.”

(Apart from, presumably, a few feathers.)

Peering back into the newsletter archives, I see that, in April 2013, there were three separate instances of staddle stone thefts, leading me to wonder: what IS a staddle stone? Having found out, I can only assume that somewhere on the Wight there is a newly-sprung-up barn perched on ancient staddle stones which might lead to the culprit.

Raves explained
And what first made me an avid reader of the newsletters, back in the spring of 2013, was the Country Watch advice about “Unlicensed Music Events (Raves)”
(Note the helpful explanation in brackets, should we be in any doubt to what the Police are referring.)

“Hampshire Constabulary is asking members of the public to be alert to any possible rave-related activity.

Thank you for explaining raves to me, Hampshire Police. I will be on the lookout.

Image: jdhancock under CC BY 2.0