155 phone calls before getting through to GP surgery, says patient in Ventnor

Even before the Covid-19 pandemic struck, patients say they have great difficulties struggling to see their doctors. Details within 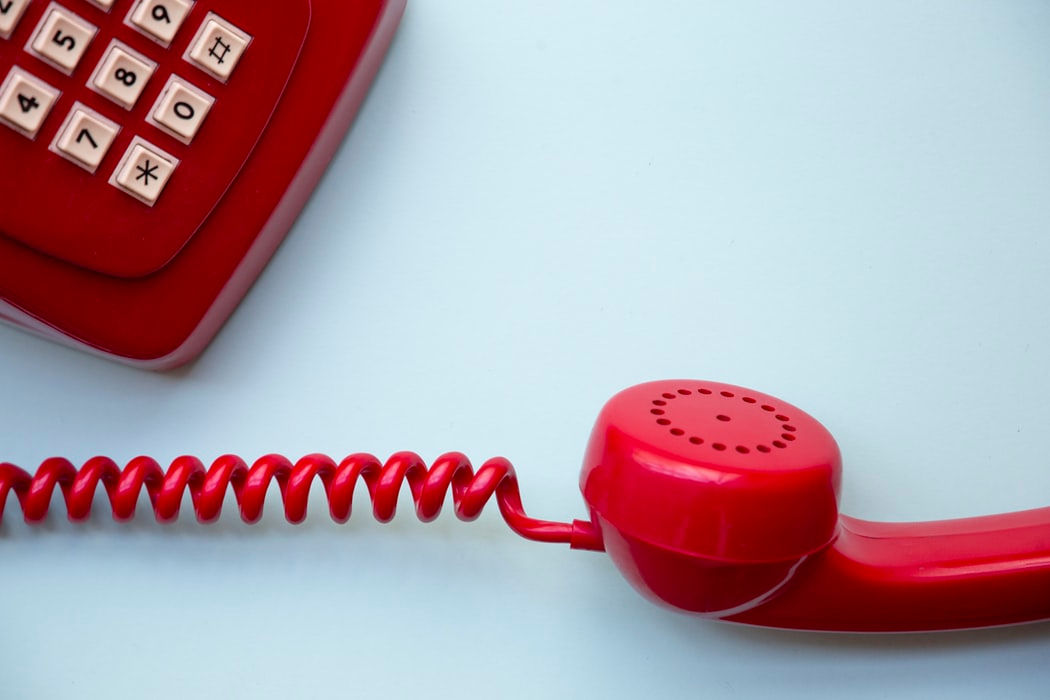 The ‘utter chaos’ of getting a doctor’s appointment has been outlined to the body which oversees the Isle of Wight’s GPs, with one patient saying they made 155 calls before getting through.

Even before the Covid-19 pandemic started and GP surgeries merged, patients on the Isle of Wight were struggling to get to see their doctor, they say.

155 calls before getting through
To get an appointment for the same day, many people ring as soon as the practices open at 8am and still face the risk of being stuck in long queues.

One person said they have to ‘ring and ring and ring’, having tried to get through to his practice in Ventnor — before it merged into the Ventnor Medical Practice — on one occasion making 155 calls.

“That isn’t an exaggeration. I took a screenshot of my phone that day because, to me, the system is beyond belief.

“Eventually you either give up or get through and attempt to wedge in the available slot between work, picking the kids up from school or daily life.

“Getting an appointment in Ventnor is more painful than whatever it is I’m suffering from.

“What an utterly stupid way of doing things — something needs to be done. Why can’t more be done online? It is utter chaos.”

“On hold for 40 minutes”
This person isn’t the only one, with reports on Facebook of patients at GP surgeries across the Island struggling to get through on their first attempt and either trying again, with calls going into the tens, if not hundreds, or put on hold for more than 40 minutes.

Recently, calls to practices at certain times of the day have been increasing say the Isle of Wight Clinical Commissioning Group (CCG) —with an average of 4,000 phone calls a week — which is leading to longer wait times.

Spread out your calls
Now the CCG is urging people to spread out their calls, phoning in the afternoon or go online to use e-Consult.

Dr Michele Legg, GP and chair of the CCG, said:

“We know some people are experiencing difficulties in getting through. We know this can be hugely frustrating and is not ideal for patients, or for our staff, who are doing their best to get to as many people as possible.

“On average, each week across the Island, we speak to around 4,000 people over the phone.

“But this is not the only way we are talking to patients – on average we respond to around 800 e-Consult enquiries, carry out 6,000 face-to-face appointments and hold around 100 video consultations each week.

“We would encourage people to use e-Consult to contact their practice in the first instance, as you can share details of the reason you are getting in touch and then the most appropriate person can respond to you to help.

“Of course we know online isn’t the best option for everyone, and if you do need to call us, then we recommend you try calling your practice after 2pm.

“We are working with our practices to explore how we can further build in support to respond to calls.”

Image: Miryam León under CC BY 2.0

3 Comments on "155 phone calls before getting through to GP surgery, says patient in Ventnor"

I’m sure practice staff find this situation as difficult as the rest of us and admire their patience when dealing with such frustration; nevertheless it can’t go on and along with St Mary’s should be given top priority in being put right.

Vote Up90Vote Down
JossS
This is just another area where human interaction is rapidly disappearing. Having tried e’Consult it took around 25 minutes to answer all the questions because when you click ‘yes’ another host of questions appears to the point you nearly lose the will to live. If you telephone it can now take over 20 minutes (if you’re lucky) before the phone is answered by an agent; a doctor’s… Read more »
Vote Up40Vote Down
sootywight

Yes it can be difficult sometimes but I have always found Ventnor Medical prompt and helpful.