The 2018 campaign begins for Ventnor’s first team this Saturday (5th May) with a home fixture against Calmore Sports in Division One of the ECB Southern Premier League. 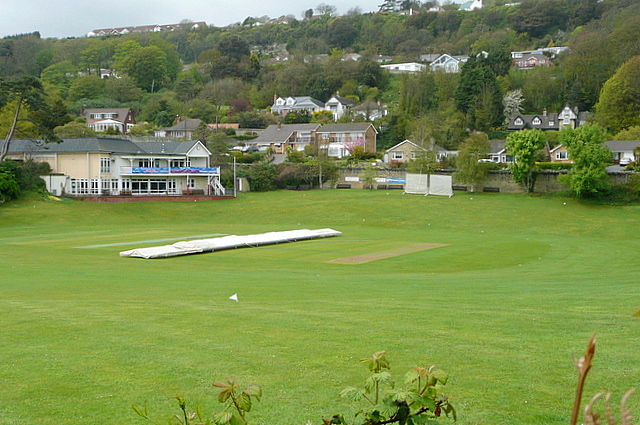 The 2018 campaign begins for Ventnor’s first team this Saturday (5th May) with a home fixture against Calmore Sports in Division One of the ECB Southern Premier League. The 50 overs a side game starts at 12.30pm.

For the first time in eight years, ‘home’ will be Steephill for Premier League matches, and new captain Chris Russell, the former Worcestershire paceman, is optimistic that his side will be among the challengers for the Division One title.

Sponsors
Marketing Company 21 SIX are the new sponsors of the Southern League while Ventnor are delighted to announce that Red Funnel have renewed their sponsorship of the Club for a further season.

The Club will also benefit from a casual clothing sponsorship courtesy of local construction company RPL.

New players
Harry and Tom Dye have joined the Club from Newport while talented all-rounder Tom Friend will return to his Steephill roots as soon as his University commitments allow. The arrival of an overseas player is also imminent.

Mark Woodhouse will skipper the second team in Division Two of the Hampshire League with Sam Read as his vice –captain. They start the season on Saturday with an away clash at Odiham & Greywell.

Newclose will be the venue for the third team’s home fixtures in the Island League, a competition which commences on 26th May. Kevin Attrill will lead the side.

The T20 League starts this Friday with Ventnor entertaining Shanklin & Godshill at Steephill at 6pm. The following day the side travel to Northwood.

The match at Steephill, which has twice been postponed, starts at 12.30pm.

More than 70 cars are expected to be on display from 11am until 1pm.

The Club are organising a BBQ and all are welcome.

Image: Graham Horn under CC BY 2.0