2nd Test and Trace App on the Isle of Wight: Video of how it works and official wording from Government 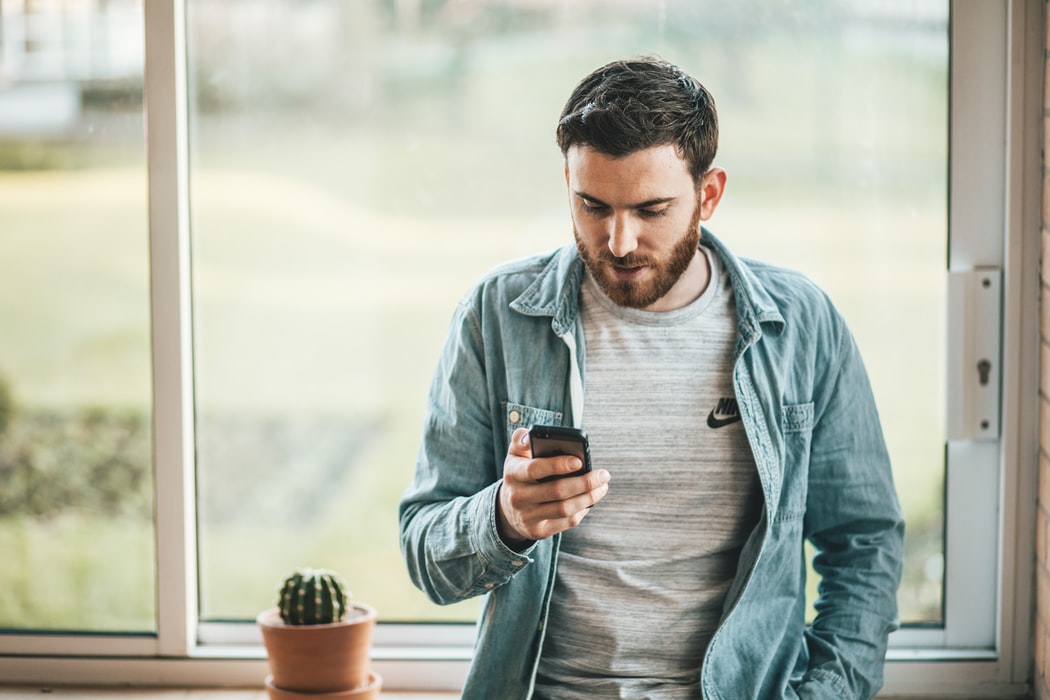 Department of Health & Social Care share this latest news in relation to the second version of the Test and Trace App, in their own words. Ed

The latest statistics from the tenth week of NHS Test and Trace operation show the service is consistently reaching the majority of those testing positive and their contacts, and has reached more than a quarter of a million people since the service launched.

The service is reaching over 79% of all those who test positive, and 83.4% of their contacts where contact details were provided, which is in line with the recognised metric of success for contact tracing services across the world.

With a rise of 12 per cent more people getting tested compared to the previous week, the data shows the public health campaign run by NHS Test and Trace to encourage greater uptake of testing for those with possible symptoms of the virus is working. In-person testing at mobile testing units, drive-through and walk-through testing sites continue to deliver results rapidly, with 93.6 per cent of tests returned the next day.

Trial of new App
This comes as a new NHS Test and Trace app will be trialled with residents on the Isle of Wight, as well as in the borough of Newham, London and NHS Volunteers Responders across England as part of the country’s NHS Test and Trace service.

Residents on the Isle of Wight will receive unique codes to give them early access to download the app via email and post. They will be part of a three-week trial period as the NHS Test and Trace programme rigorously evaluates the app in real-world settings to monitor performance and identify improvements ready for national launch.

The NHS Test and Trace app has been designed to work alongside traditional contact tracing services and testing, to help people to understand if they are at risk of infection so they can take action to protect themselves and their communities. It uses the latest in security technology and is designed with user privacy in mind so it tracks the virus, not people.

Worked with Apple and Google
England’s NHS Test and Trace programme has worked closely with major tech companies, including Google and Apple, scientists within the Alan Turing Institute, medical experts, privacy groups, at-risk communities and teams in countries across the world such as Germany using similar apps, to develop a state-of-the-art app that is safe, simple and secure.

“It’s essential we get the country moving again so people can get back to doing what they love. Our statistics show more people with symptoms are getting tested and NHS Test and Trace reaches the vast majority of people testing positive, and their contacts. We are seeing a significant rise in the number of people with symptoms getting tested, and 90% of people who turn up to be tested get their results by the next day.

“We’ve worked with tech companies, international partners, privacy and medical experts to develop an app that is simple to use, secure and will help keep the country safe.

“Building on the feedback from the first phase, I want to thank Isle of Wight residents who will again play a vital national role in fighting this pandemic, joined by residents in Newham, London and our incredible NHS Volunteer Responders. We are hugely grateful to everyone playing their part to rigorously test the new app and provide the foundation for a national roll-out.”

Harding: Helping more people get back to most normal life possible
Dido Harding, Chair of the NHS Test and Trace Programme, said:

“I’m delighted to have achieved our ambition of developing an app which will enable anyone with a smartphone to engage with every aspect of the NHS Test and Trace service, from ordering a test through to accessing the right guidance and advice.

“This will support our vision of helping more people get back to the most normal life possible at the lowest risk.”

Logging time and distance
The app will log the time and distance a user has spent near to anyone, even if they don’t know them, so it can alert them if necessary if that person later tests positive for COVID-19, and help them easily book a free test, and quickly get their results.

This is a useful addition to the existing NHS Test and Trace service because it will mean you do not need to know the contact details of people for the service to warn them they have been in contact with someone who has tested positive. This means the service can reach more people and further prevent the spread of the virus. This will become more important as people are beginning to return to their normal lives as much as possible, getting on public transport, seeing friends and going to restaurants.

Protecting privacy
It uses the latest in security technology to protect people’s privacy – the system generates a random ID for an individual’s device, which can be exchanged between devices to monitor the spread of the virus while rotating frequently to prevent tracking.

The app has a range of additional, enhanced features that will help to reduce personal and public risk from COVID-19 as part of the end-to-end Test and Trace service:

Thompson: Vital to controlling the spread of coronavirus
Simon Thompson, Managing Director of the NHS Test and Trace App, said:

“The NHS Test and Trace programme is vital to controlling the spread of coronavirus and this app is designed to give people maximum freedom at minimum risk.

“It’s vitally important to test the app before rolling out nationwide and by giving access to the Isle of Wight residents first we can ensure the app is working at its optimum level so the rest of the population can also benefit and we can get back to safely doing the normal things we love.

“We have worked with some of the most innovative organisations in the World, such as Apple, Google, scientists from the Alan Turing Institute and Oxford University and governments across the world to come up with a state of the art product which works to protect people everyday. It’s like Test and Trace in your pocket.”

The app is designed to the highest standards of data privacy and data security. It will not track individuals and does not hold personal information such as name, address or date of birth. For some features, the app may require more information from the user (e.g. if you are booking a test) but only if the user gives their explicit consent.

Image: Thom Holmes under CC BY 2.0

11 Comments on "2nd Test and Trace App on the Isle of Wight: Video of how it works and official wording from Government"

Apparently Northern Ireland are using the service that the southern Irish use. Obviously not “world-beating” or Brexity enough for Prime Minister Cummings & his pals.

Please can we have that instead? It doesn’t have to be world-beating. I only want one that already works, not one that has to be tested (again!). September is looming with all the schools opening again. By that time we shouldn’t still be in a trial phase…

According to the letter I got today “The NHS Test and Trace app is not yet available to install through the Huawei AppGallery”. Is our MP and Council aware of this?

The idea of a trial is to see if things work or not. The last trial was valid as it showed the shortcomings of the previous app. It wasn’t a cock-up, just a trial. This one will show how well the new app works, or not. It’s a trial. Download it or don’t, it’s up to you.

I would download it if it would work on my phone. Guess that is a fail

Can’t the government leave us alone…. after one complete cock up we don’t need another…..it would be far far simpler to just temperature check everyone coming to the island… & refuse entry to those who may be infected, make them have a covid check & if OK let them in……similar systems are in place for all sports people already so it should be easy to implement.

Not really practical though, is it? More of a knee-jerk response.

Even when foot-and-mouth broke out on the Island in 1981 passengers had to undergo rigorous control methods to stop it spreading to the mainland. Surely something similar could be done now in the other direction, or is human disease considered less important…?

Not again surely, what nonsense. Enforce distancing, shut our borders, enforce the wearing of masks. Everybody needs to take ownership of their safety and that of others.