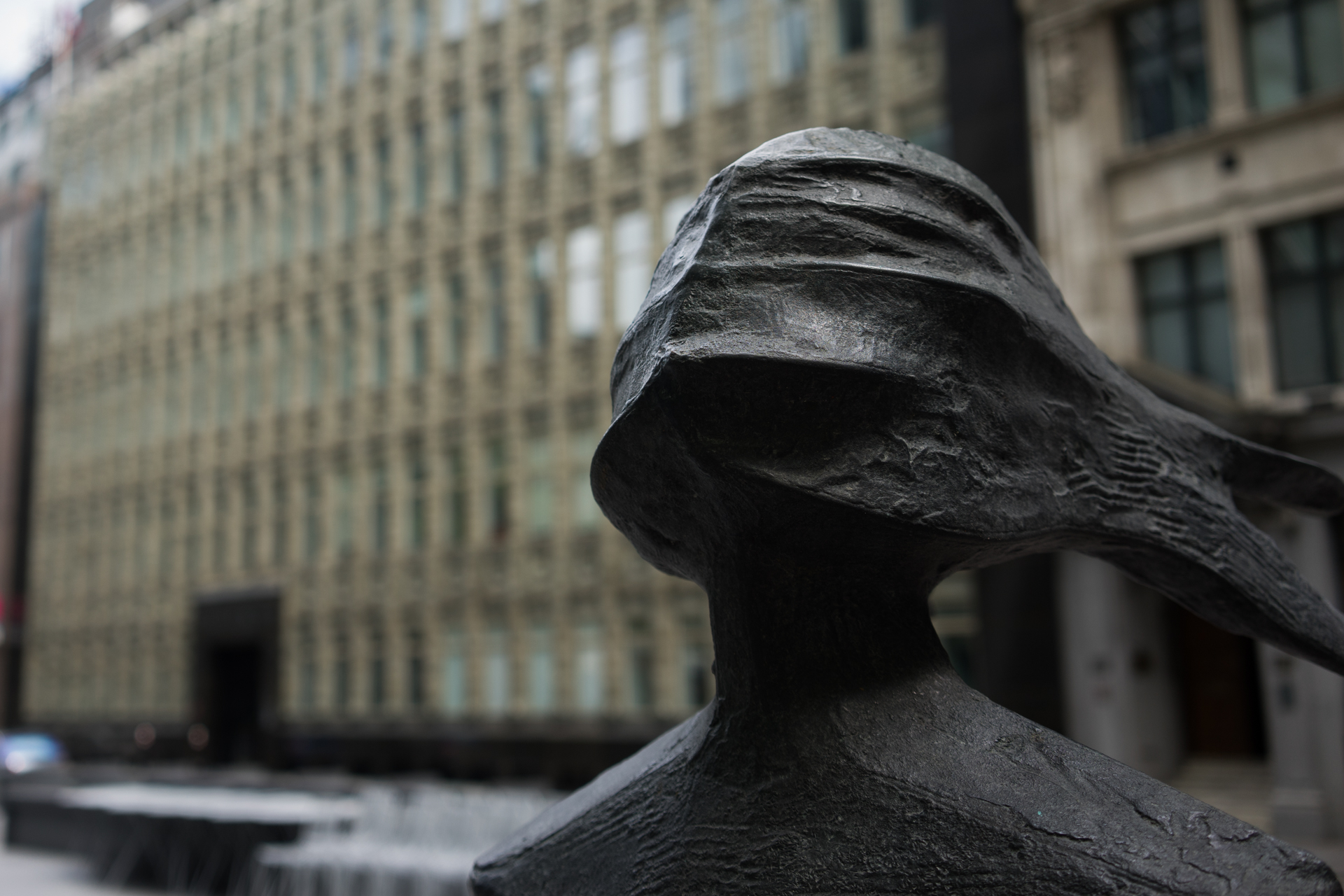 The Met Office have updated the weather warning for Monday bringing forward the start time of the alert.

The warning is now valid from 10am on Monday to midnight on Tuesday and reads:

An area of very strong winds will move eastwards across the UK through Monday, clearing eastwards overnight. The strongest winds are expected around exposed coasts and hills.

Here gusts of 60-70 mph are likely, with a few sites perhaps seeing gusts to 80 mph – especially around Irish Sea coasts and around the west coast of Scotland where the strongest winds are most likely.

Gusts will be lower inland with 45-55 mph likely. A narrow band of squally heavy rain moving east, accompanying the strongest winds, may be an additional hazard.

Strong winds will develop on Tuesday which may bring some disruption.

Southwesterly winds are expected to strengthen across much of England and Wales during Tuesday afternoon and evening.

Gusts of 40 to 50 mph are expected quite widely inland, with exposed coasts and hills having gusts of around 60 mph, perhaps locally 70 mph.

Heavy rain may be an additional hazard in places. Winds will ease from the west during Tuesday night.

Image: pahudson under CC BY 2.0