A slice of £80,000 available for Isle of Wight projects working to reduce social exclusion

Eligible applicants include charities, community interest companies, voluntary and community group who are encouraged to apply for foundations grants of between £3,000 and £16,000. 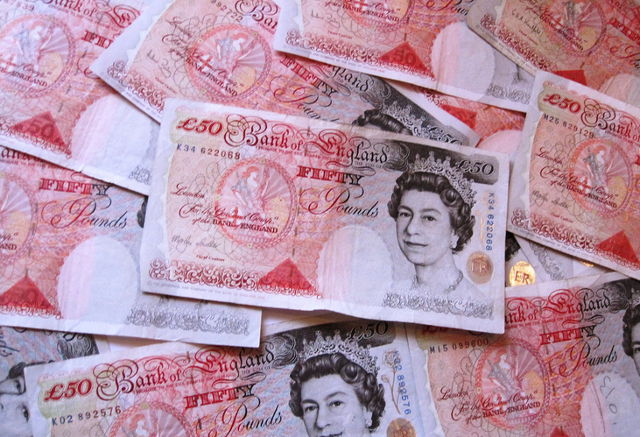 Groups, organisations and projects working to reduce social exclusion on the Island are being invited to apply for a grant of up to £16,000 from the Isle of Wight Foundation.

What is the Isle of Wight Foundation?
The foundation, jointly funded by Ringway Island Roads, Meridiam and VINCI UK who are the partners in Island Roads the company delivering the Highways PFI, is asking for applications for what will be its fourth year of grant funding local good causes.

In the three years, the Highways PFI has so far been maintaining and upgrading the Island’s highways network, the foundation has given almost a quarter of a million pounds to local projects. This year, a pot of up to £80,000 is once again available to those projects meeting the foundation’s criteria.

Phillip Horton, chairman of the Isle of Wight Foundation, said:

“The Highways PFI is a longterm project bringing great improvements to the Island’s highways network. But the ethos of the project is to be more than just an engineering project, we want to also be part of, and to support, other aspects of community life on the Island.

“Through the foundation, we are looking to provide funding to some of the projects that are working in various ways to reduce social exclusion through two main themes; access to employment and building better communities.

“So far, we have assisted many groups who are meeting this aim in various, highly effective ways and we looking forward to learning more about similarly worthwhile and innovative schemes through the 2017 grant process.”

“The Isle of Wight Foundation is making a tremendous investment in the local community to complement the great improvement the Highways PFI is making to our road network.

“More than 25 local good causes have already benefitted from the foundation’s assistance and it is clearly making a real and positive difference to a great many people on the Island.”

Eligible applicants include not-for-profit organisations like charities, community interest companies, voluntary and community group who are encouraged to apply for foundations grants of between £3,000 and £16,000.

For further details of the scheme and eligibility criteria please visit the Website.

Applications are invited from 3rd February and must be received by noon on 5th May 2017.