Ada Lovelace Day 2015: A celebration of women in science and technology

Ada Lovelace was the world’s very first computer programmer and responsible for inspiring thousands of women to follow a career in Science and Technology. 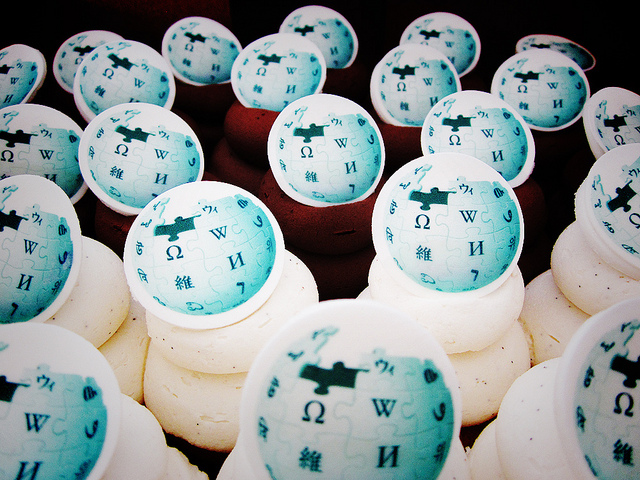 As OnTheWight has reported before, way back in 2009, Suw Charman-Anderson, a social media and social technology pioneer, pledged to publish a blog post about a woman in technology she admired, but only if 1,000 other people did the same.

Suw was inspired to write about Ada Lovelace, the mathematician and computer pioneer who created the concept of an operating system. A whopping 1,978 others also signed up and wrote about women they were inspired by.

And so, Ada Lovelace Day was born.

Annual conference
Spearheaded by Suw, the annual celebration of inspirational women in science, technology, engineering and maths has evolved from those 1,979 blogs being written in 2009 to full scale events now taking place around the world.

Get involved next year
The organisation offer free tickets to school and youth groups (12+ years old), as well as families and individuals, for whom the cost of the event would otherwise be prohibitive, so science teachers and home schoolers should keep an eye on the Website for opportunities in 2016 to attend the annual event.

Image: pixbymaia under CC BY 2.0

3 Comments on "Ada Lovelace Day 2015: A celebration of women in science and technology"

What a refreshing change to see a woman’s achievement celebrated. Thanks Sally. May we see/ hear of many more.

I have just bought a book on this woman, inspired by a recent BBC4 documentary on her work with Charles Babbage. So sad she – until now – has been largely ignored!

That was a great documentary.