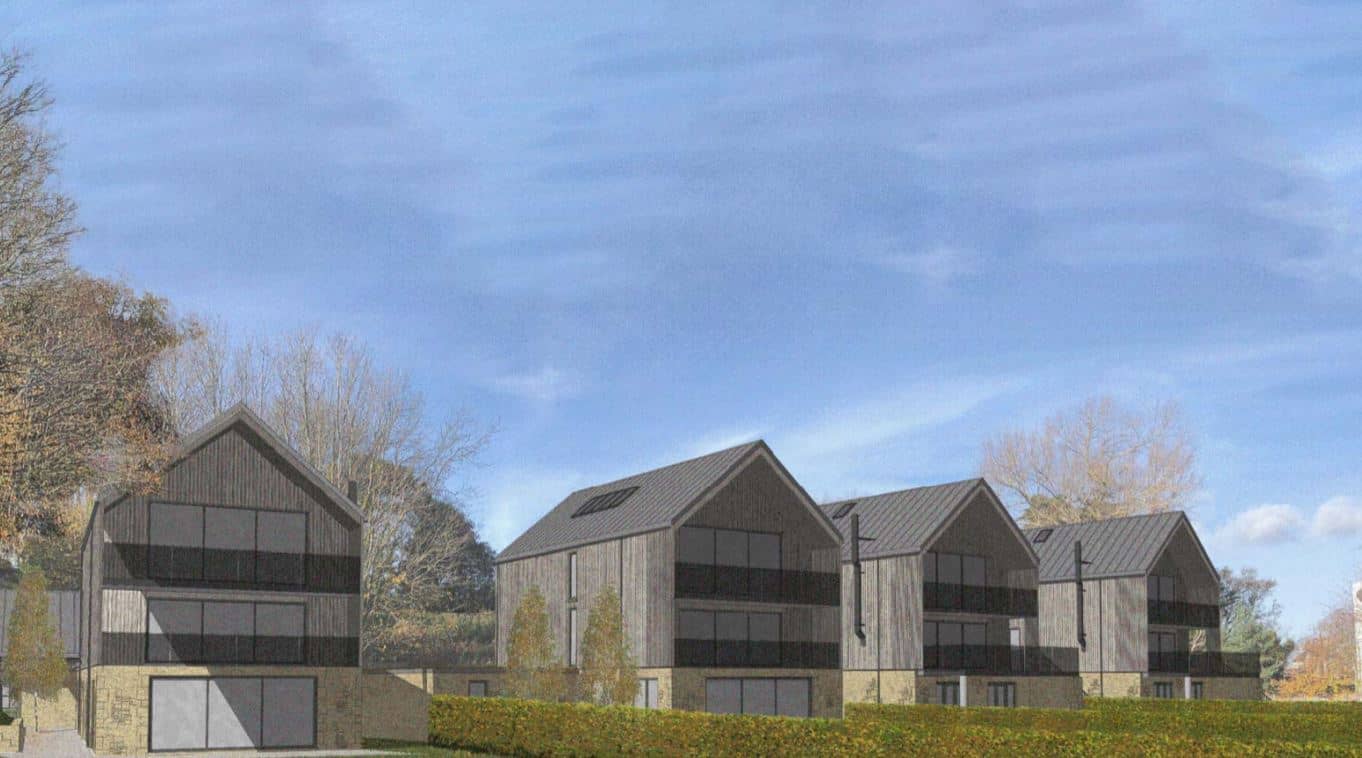 Plans have been submitted to build houses on a former school field, overlooking Sandown Bay.

Since Upper Chine School closed in 1994, the sports pitch on Luccombe Road, next door to The Reach apartment block, has remained empty.

Previous plans adapted
Outline planning permission was granted for houses on the site in 2017, but the application lapsed.

Planning agents for the development, Oliver Morgan Architects, said the scale, design and general aesthetic will complement the site.

However, according to the planning agents the units have been placed outside the erosion zone.

To view the proposals, or comment on the application, 21/00407/FUL, you can visit the council’s planning portal.

Comments will be accepted until 20th April.

Ugly. Ugly. Won’t be any loss to architecture if they do fall into the sea…..

First impression they look like concentration camp buildings! Awful if this is approved then the planning office need to be taken to task. Never seen such awful picture of suggested new build in my life. I wouldn’t trust the stability report either not with what is going on in the world today.