Another rise in Islanders claiming out of work benefits 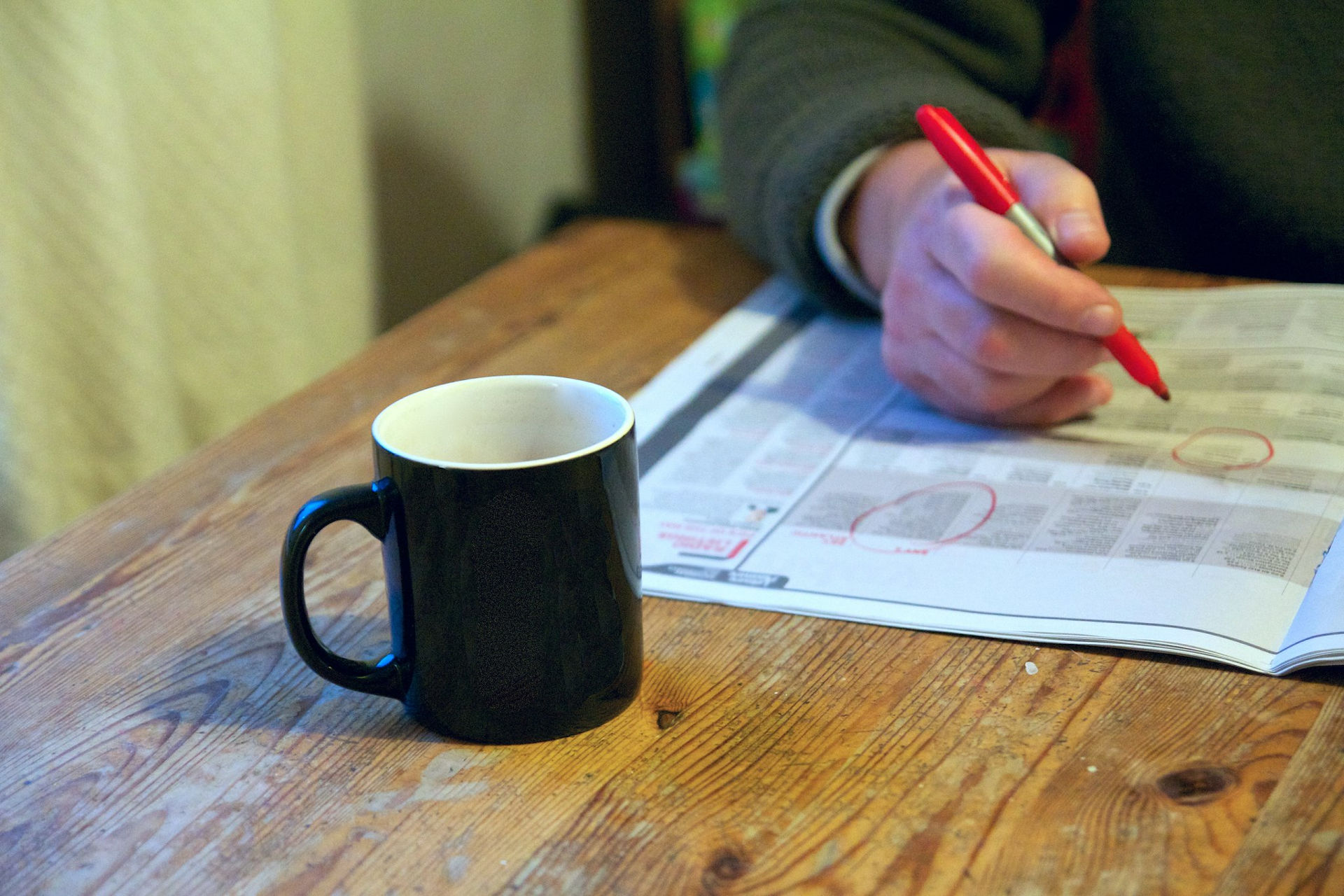 Figures published by the Office for National Statistics show that 2,495 people in the Isle of Wight area were claiming ‘out of work benefits’ during January 2020 – these figures also includes Universal Credit figures (see below).

Breakdown of claimants
Of those claiming in January 2020,

Image: slightlyeverything under CC BY 2.0

The Island has very talented people and needs real investment in jobs apart from care and tourism which is important but notorious for exploitation of workers and low pay. Making things creates real money and a sound economy so let’s have more manufacturing jobs.

Why should the island be blighted by lower wages and higher unemployment than the nearby mainland?

Blame employers they set the wage structures and know they can get away with paying minimum wages and exploiting this further with the appallingly zero hour contracts. We need investment in manufacturing, bring back City & Guilds apprenticeships. We also need to break monopolised employment by scrooge employers.