Campaigners working to oppose plans to drill for oil west of Arreton are calling on the council to extend the public consultation period on revised plans submitted by Oil Company UK Oil & Gas (UKOG). The IWC respond. 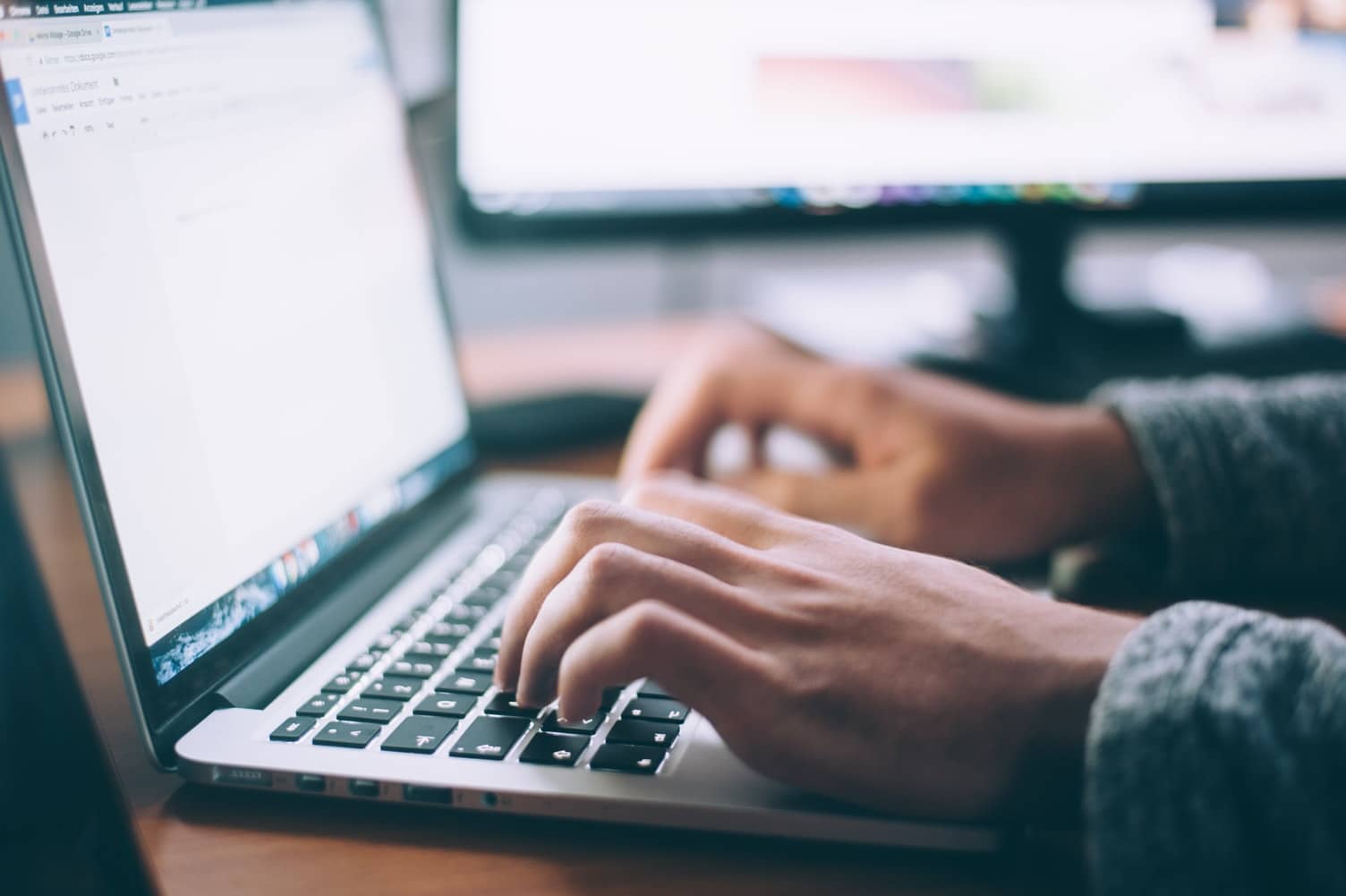 Campaigners working to oppose plans to drill for oil west of Arreton are calling on the council to extend the public consultation period on revised plans submitted by oil company, UK Oil & Gas (UKOG).

A public consultation on plans ref: 20/00513/FUL by UKOG to drill for oil near Arreton is open for comment until 12th February.

No access to planning portal
From mid-afternoon on Friday last week (29th Jan) until at Monday morning, the entire Planning Portal system was offline.

There have been no explanatory messages displayed, the impression is of a complete system outage rather than a scheduled maintenance event.

Davis: Extend the consultation for at least another three days
Steve Davis, speaking on behalf of the Don’t Drill The Wight (DDTW) campaign, said

“It is very disappointing to have the entire planning system offline. This weekend would have been a popular time for people to engage with the system and submit comments.

“With less than two weeks remaining in the consultation period, people are waking up to the impacts that drilling for oil could have on our groundwater, wildlife, countryside and of course the wider environmental issues including Climate Change.

“We hope that the IWC will offer a full explanation for the outage and of course extend the consultation for at least another three days or longer depending on when the system is back online.”

“In the meantime the Don’t Drill the Wight Website is a good source of information on the proposed drilling with much of the key information being available here.”

It is a vital resource containing thousands of documents, plans, drawings and public comments.

Consultations for major applications continue
During the current Coronavirus pandemic the council has chosen to progress some major development proposals despite many protests that this was undemocratic.

In normal times members of the public can visit the Island’s libraries and the council offices at Seaclose Park to study proposals before submitting comments.

Libraries have been closed, public gatherings have been banned or limited in size,  Parish Council meetings have moved online and campaign activity by interested groups has been curtailed by the restrictions.

Pushing everything online has been controversial, unpopular with many and has been challenged by some ward councilors in meetings last year.

Council representatives have insisted that everyone has some form of access to the Internet, via friend or relative, if not directly and the online portal is sufficient for complying with consultation requirements.

The Isle of Wight Council is yet to comment publicly on the system outage.

IWC: Comments can be made up to decision date
News OnTheWight wrote to the IWC today to ask how long the portal had been out of action and why.

“The local planning authority (LPA) was made aware of a problem with the viewing and commenting on planning applications function of our website early this morning. It is understood that the problems were happening from late Friday afternoon and we apologise for any inconvenience.

“We are pleased to confirm that once we were aware of the situation it was quickly resolved, and the website has been working correctly since shortly after 8am this morning.

“While the consultation period for applications cannot be officially extended, comments can be made up until the date that a decision is made. Therefore, it is possible to comment after the closure of the standard 21-day consultation period.”

Article edit
12.27pm 3rd Feb 2021 – Comment from the IWC added and outage updated from “until Sunday” to “Wednesday” then to “Monday”.

News shared by Steve Davis from Don’t Drill the Wight, in his own words. Ed

Image: Glenn Carstens-Peters under CC BY 2.0

By Don’t Drill the Wight

newest oldest most voted
Tamara
Get real, Isle of Wight Council! How can those people without online access get it via a relative or friend during a national lockdown? Are you encouraging us to break the law? From all the letters and postcards you received during the first lockdown, you must realise that a substantial proportion of the Island’s population doesn’t have access to a computer or smartphone. And these are only… Read more »
Vote Up37-1Vote Down