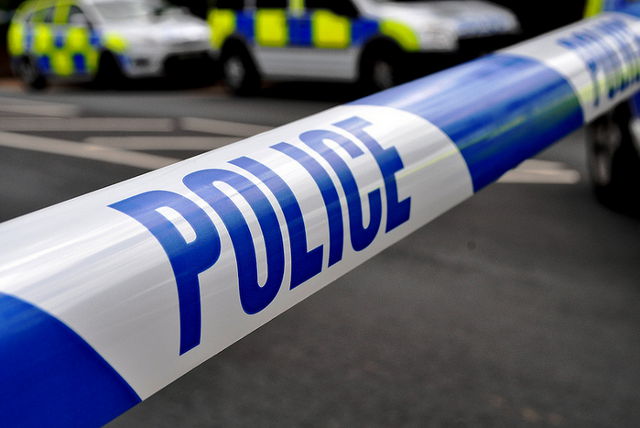 They were alerted by the Ambulance Service to the incident at 8.47pm, at the junction of Southford Lane and Newport Road.

A van and a motorcycle were said to be involved in the collision and the emergency services were on the scene.

Get in touch
If anyone saw the collision or has any information or dash cam footage, please get in touch by calling 101 and quoting Operation Overlay.

It’s not clear whether road closures are still in place on Southford Lane and Newport Road, but it may be advisable to avoid the area at this time. Three ambulance units, plus the air ambulance attended, along with the Fire Service and Police. Ed