Eurovia’s planning application has attracted a significant level of opposition with over 1,000 objections to date. 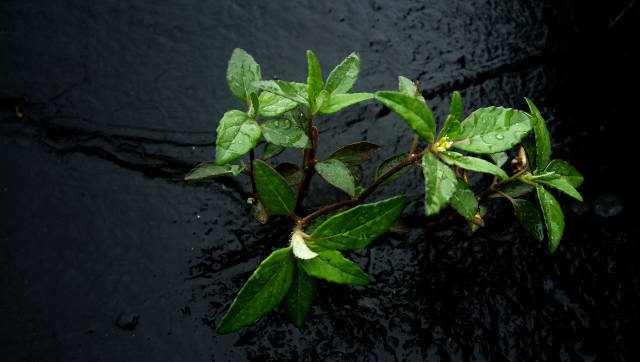 Eurovia have now admitted the Highways PFI contract does not include a requirement for a new Asphalt Plant and also that they are contractually required to deliver the PFI contract without the new plant.

New roads without the need for a plant
Islanders should therefore be able to benefit from the much needed improvements in the Island’s roads without harming the environment of the Medina Valley or the health of Island Residents.

Whilst Eurovia may want a local plant, the objective of this application is clearly to increase the profits of a major multi-national.

Eurovia attribute their delayed response to the period of purdah associated with the local elections held on 2nd May. The Isle of Wight MP, Andrew Turner, wrote to Eurovia on the 7th March. The purdah period did not start until 27th March and ended five weeks ago.

That Eurovia continue to dismiss the concerns of local residents and have not accepted Andrew Turner’s offer to meet with him and representatives of WRAP, appears to display a lack of courtesy and a degree of contempt.

Health over earnings
WRAP hopes and trusts that the health and quality of life of Islanders will take priority over the earnings of an international business.

They were asked a direct question and have made it clear that how they deliver is their problem.

Given that position, they cannot possibly argue that Islanders must choose between the Asphalt Plant and improved roads.

They are contracted to deliver road improvements and that’s what they must now do!

Vote Up00Vote Down
Downwind Resident
Island Roads’ plan of work is available on their website and presumably it complies with some performance section of the PFI contract. Is anybody at the IWCouncil monitoring their progress against their plan or will everything be delayed until Bardon Vectis’ new ‘High Performance’ asphalt becomes available? We don’t mind waiting a bit longer to have the job done properly. We need new roads but we don’t… Read more »
Vote Up00Vote Down
James Luke

Assuming that there are 200 Asphalt Plants in the UK, that averages at 1 plant for every 300,000 people in the population.

The Isle of Wight has a population of 145,000, yet some people believe we need 2 plants!

If Bardon Vectis’ newly approved asphalt plant is big enough to cope with the entire PFI contract requirements why do we need another asphalt plant at Medina Wharf?

Defies belief why people champion it, doesn’t it?

Still….people can get a nice ‘green deal’. so all’s well.