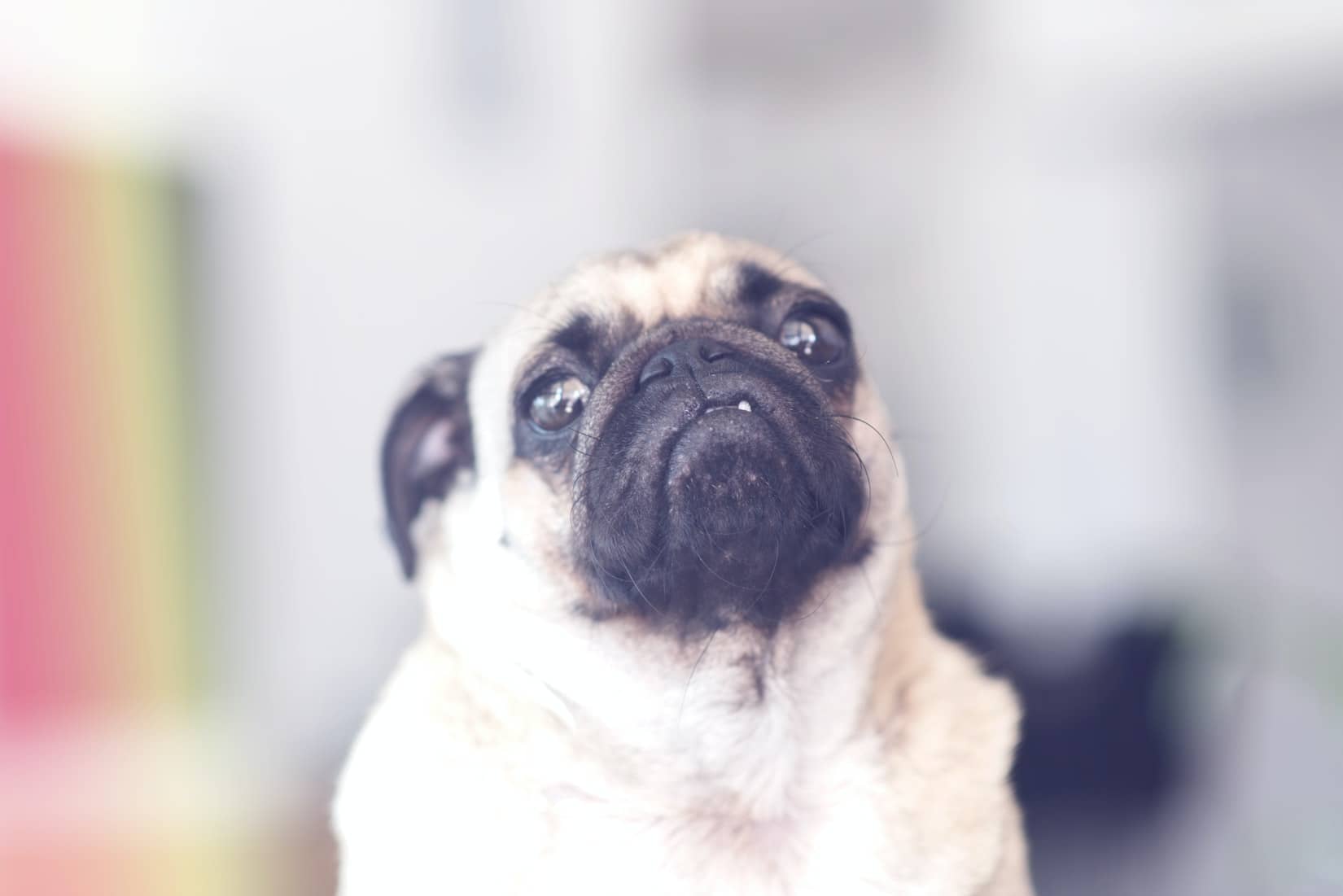 21% of UK adults reported owning, knowing or having heard about an animal that had tragically died as a result of fireworks.

This is why, in 2019, the charity launched its #BangOutOfOrder campaign calling for tighter controls and regulations around the sale and use of fireworks in a bid to help people and animals who suffer with fireworks phobias and noise aversion.

Calling for
The campaign is calling for:

The RSPCA found 85% of UK adults think public firework displays should be licensed, and there has been wide public support for calls for private displays to be limited to specific dates to reduce the impact on people and animals who find fireworks frightening and stressful.

However, animal welfare experts fear this could go out of the window this year as lockdown prompts the cancellation of public displays and people choose to set off fireworks at home instead.

“We understand that people enjoy celebrating Bonfire Night, New Year’s Eve and other key dates with fireworks and we don’t want to spoil the fun. Unfortunately, lockdown measures this year mean that very few organised, public displays are likely to go ahead and we suspect this means lots of families will be choosing to have their own displays at home.

“Due to the Rule of Six and the restrictions on households mixing, we fear that there will be lots of little displays taking place over weeks and weeks, spreading out fireworks noise and causing prolonged distress for animals.

“We’d urge people to be considerate and keep neighbours with animals, including those with nearby horses and other livestock, informed of plans well in advance so they can make preparations to reduce the stress to their animals.”

In our poll*, only 49% of UK adults say they think about the impact fireworks can have on local animals but 71% agree that the noise from fireworks can negatively impact their welfare.

“Fireworks are extremely stressful and frightening for lots of animals. But they can also cause very serious injury and even death to some.

“It can be particularly dangerous for horses and livestock who can be spooked by the loud bangs and bright flashes of light, putting them at risk of injuring themselves on fencing, farm equipment or fixtures and fittings within their housing.

“The British Horse Society reports 23 deaths and 166 injuries in horses due to fireworks incidents since 2010. Last November, RSPCA officers were called out to Bryn Celyn, in Wales, to help a horse called Harry who had been found impaled on a fence post having been spooked by fireworks and needed emergency veterinary treatment.

“Wildlife can also be seriously impacted by bonfires and fireworks. Wild animals, like hedgehogs, are at risk of being burnt alive after making their homes inside bonfires and piles of leaves, while some birds will flee their nests or whole colonies can disappear due to noise disturbance.”

Show your support
To support the #BangOutOfOrder campaign, please visit the RSPCA website and send a letter to your local council to put forward changes.

*Polling conducted by Savanta ComRes – 2,274 UK adults were interviewed between 16-19 October 2020. Data is demographically representative of the UK by age, gender, region and social grade.

News shared by Suzanne on behalf of Isle of Wight RSPCA. Ed

According to the findings of a parliamentary committee, protecting the fireworks industry takes precedence over the welfare and lives of dogs, horses, wildlife and farm animals. The RSPCA’s petition is not calling for a ban on fireworks, only that the sale be limited to the organisers of licensed displays. They’ve got over 51k signatures so far; 100k will trigger a debate in parliament.

Vote Up240Vote Down
Tamara
Firework explosions reduced my confident, adventurous dog to a shaking wreck. On our housing estate, the Guy Fawkes celebrations went on for four weeks. We kept our dog indoors, turned up the television, but still his incredible hearing picked up the bangs and he collapsed in terror. For months afterwards, he suffered, jumping at any sharp sound. And he is certainly not alone. Think of it from… Read more »
Vote Up22-1Vote Down
Mr Magoo

The headline includes the now familiar phrase ‘this firework season’. When that changed from ‘firework night’ it gave the unofficial OK to them being set off for days and weeks either side of November 5.

That’s a fair point, I only used it in this instance because of the RSPCA referring to 5th November, New Year’s Eve, Chinese New Year and Diwali

Mindless noise is a form of pollution. Lighting a few fireworks for Guy Fawkes or New Year is one thing, but they go on and on and on through the winter, as Tamara notes. I would favour a decibel limit on what can be sold in shops and private displays restricted to certain holidays.

I totally agree with you. Therefore, there should also be a time limit to the sale of fireworks to about a week preceding each of these events such as 5th November, New Year’s Eve, Chinese New Year and Diwali. Too many prople take advantage of being able to restock when they have run out of “ammunition”.