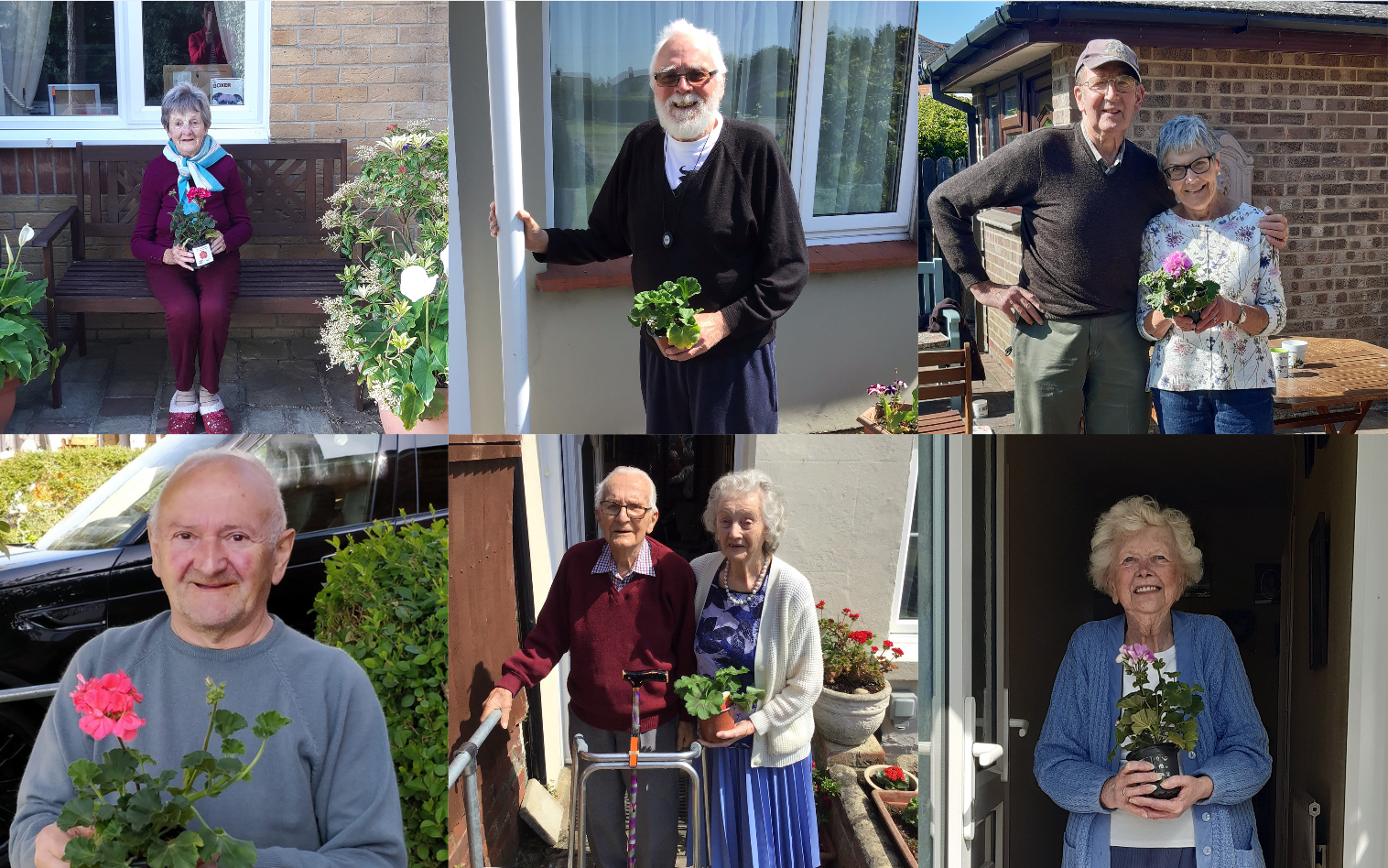 Later today (Friday) Operation Geranium will be presented with a Community Award from High Sheriff Caroline Peel at Care In The Garden. The invite-only event will also welcome Alan Thorne, a trustee of Age UK Isle of Wight.

Given the grey and wet day, the new outside marquee at The Waverley in Carisbrooke High Street will host the presentation.

Live music event
Later in the evening Operation Geranium will be holding a live music event in the marquee. There’ll be limited space and tables need to be booked in advance (contact to the Pub for more details).

The event will feature Steve Young, a session guitar player who grew up on the Island and left for a successful professional life touring.

He will be playing at The Waverley Marquee on Friday 18th December between 7.30pm and 9.30pm. If you are on Facebook see the event page.

Acclaimed artist
Steve played some of the World’s best stages, before releasing his debut album of self-penned songs, which brought him plaudits from BBC Radio 2’s Bob Harris and Country2Country Festival, as well as supports slots with Rosanne Cash.

Steve was a Cafe Nero Coffee and Country Artist of the Month playing across all 850 UK outlets.

Hurrah
Congratulations to all involved with Operation Geranium, the work you have done in the community this year has been fantastic and the recognition is well-deserved.