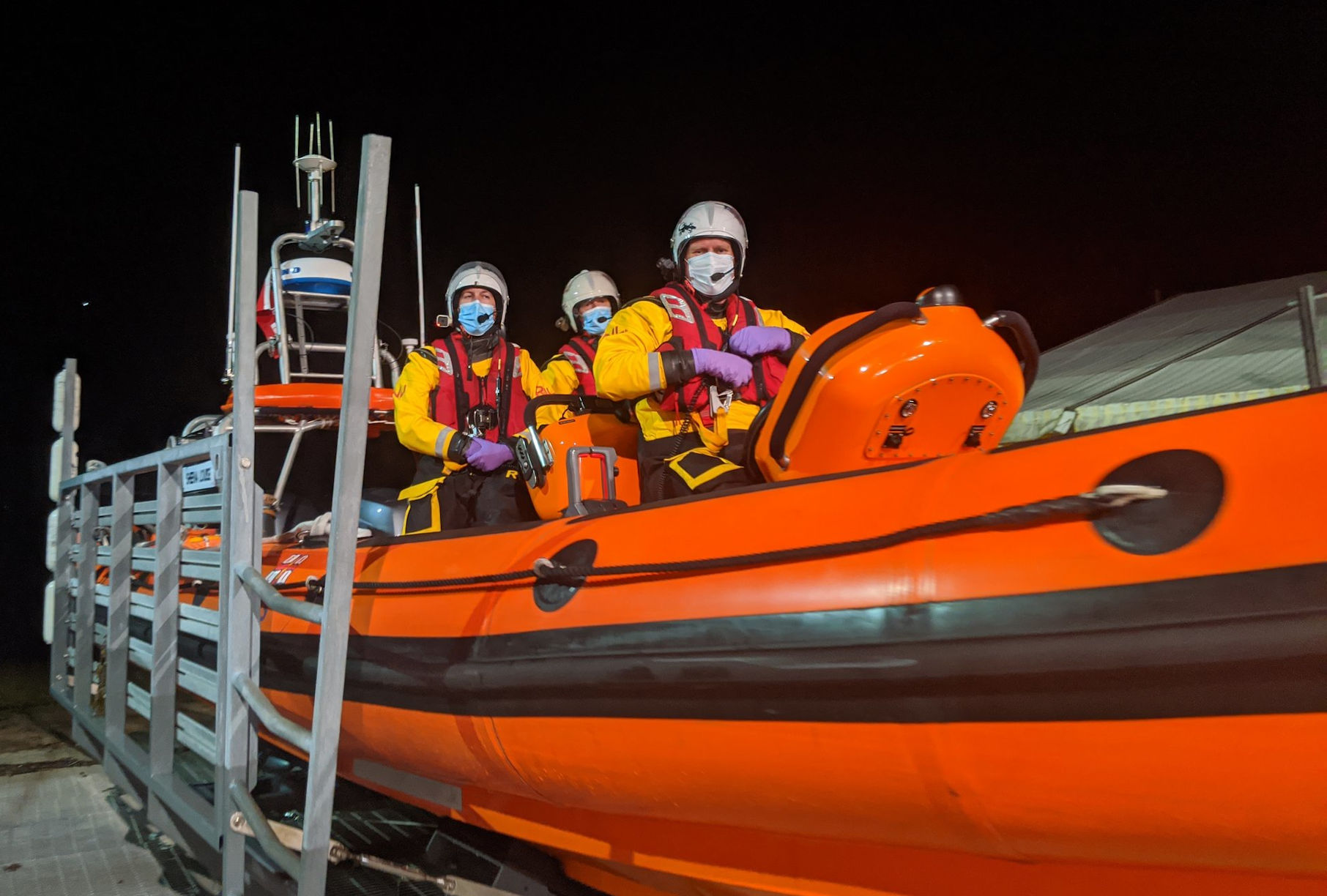 Ventnor Coastguard, along with Bembridge Coastguard and Cowes RNLI were called out in the early hours of this morning following reports of a person in the water near the Cowes Floating Bridge.

All teams were stood down after a thorough search and further reports suggested the person involved was safe.

Man’s body in river
Sadly, at 7.41am this morning (29th July) Police were called following the discovery of a man’s body in the water at the River Medina.

Officers attended along with the coastguard.

Not suspicious
The death is not being treated as suspicious and a file is being prepared for the coroner.

The family of a man, aged in his 60s, who was reported missing from Cowes this morning have been informed.

Our thoughts are with the family and friends of the man, as well as with those involved with the search.