Boris Johnson writes to Islander about her ‘ingenious idea’

It’s not everyday that Boris Johnson writes to you, but Islander Holly has received a letter from him praising her ‘ingenious idea’ that has gone national after starting on the Isle of Wight 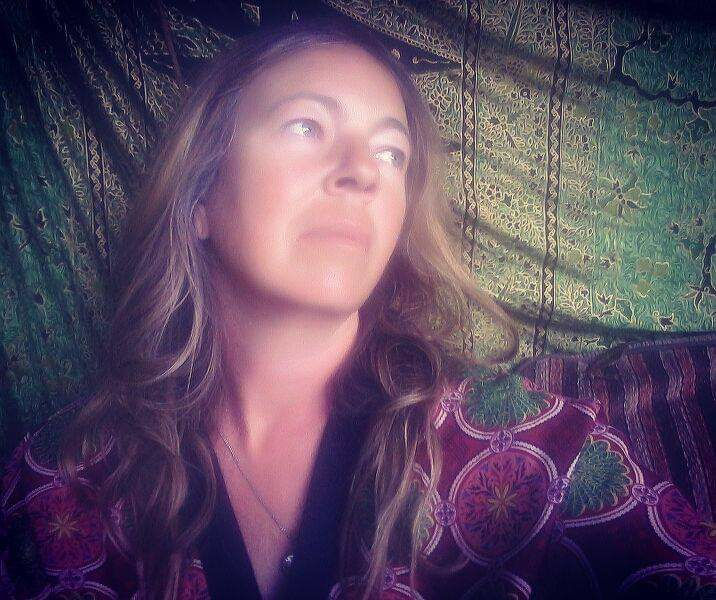 A volunteer who set up a sustainable food exchange initiative on the Isle of Wight in response to the Coronavirus pandemic has received Prime Minister Boris Johnson’s daily Points of Light award.

Holly Maslen, from Bembridge, created the ‘Green Island Veg Economy’ (GIVE) Facebook Group – enabling more than 7,000 people across the Island to share their surplus home-grown fruit and vegetables with the most vulnerable during the pandemic.

Holly was inspired to set up the initiative at the start of lockdown to help foster a community spirit and assuage fears over food shortages, as well as a way of building on the Isle of Wight’s UNESCO Biosphere designation in 2019 by promoting a culture of self-sufficiency. Several stalls are now in place across the island for residents to drop off and pick up surplus produce.

“With your ingenious Green Island Veg Economy, you have sown the seed of community action allowing thousands to share their home-grown produce and help nourish the most vulnerable in society.

“I hope that your brilliant initiative continues to flourish for a long time to come.”

“I am incredibly surprised, but honoured, to receive this award. ‘Green Island Veg Economy’ was set up in response to the uncertainty we all faced during the pandemic.

“I felt it was important to help make communities more self sufficient and at the same time create a new economy which didn’t involve money.”

The Prime Minister’s UK daily Points of Light award was first launched in April 2014 to recognise outstanding individuals making a difference where they live.

Holly is the 1446th person to be recognised. As the UK unites to fight the spread of coronavirus, the award is focusing exclusively on people serving their community through the pandemic.

Well done to Holly and all who have embraced the GIVE culture. We’ve been following the Group since its very beginning and have loved seeing the immense community spirit. Ed

News shared by Jake McBride on behalf of Dept for DCMS. Ed

What’s the matter with you people? Why do you have to bring everything down to your level, with your inappropriate comments?
I’m sure when Holly reads them it will have taken the shine off of her really lovely achievement.
Well done Holly.

Vote Up28-8Vote Down
lauque
What’s the matter with ‘us people’? The state of the country as led by Bozo, and the state of the island as led by the IWC — that’s what’s the matter! No one has said anything disparaging Holly Maslen. It is right that she should be commended. It sticks in the craw that the source of the praise is an unspeakable hypocrite who plainly does not give… Read more »
Vote Up9-4Vote Down
Spartacus

Rather hypocritical and typical of Boris and his heartless Tories who fully endorse the continuation of austerity where we have many people in full time employment still having to use food banks and is on the increase. Commend Holly for sure but reverse austerity as it doesn’t work and has broken Britain.

Well done Holly. Has Boris or Bob Seely given GIVE a donation?

Words come cheap to Boris Johnson. It comes straight from the Conservative book of being associated with good works in the media without having to spend a penny supporting them, but I might be wrong of course.

Isn’t it allotment week? Surely we should be seeing a photo of Bob tending his veg?

jealousy is for failures

Not jealousy look at the division in society and the class ridden structure, these are the key issues to address.

Boris can write! Who knew?

He has had a privileged education but his class have their lives mapped out which doesn’t count for much in the way of things.

Be very careful, Holly. Given his track record, Bozo may be feeling hemmed in by his latest family responsibilities and on the lookout for the next Jennifer Arcuri.

It should be clear that the shade I threw was not directed at Holly Maslen, who has indeed done something laudable.