Island Choirs and a bus, coach or mini-bus service are sought for Experience 70, the 50th anniversary celebration of the 1970 Isle of Wight Festival 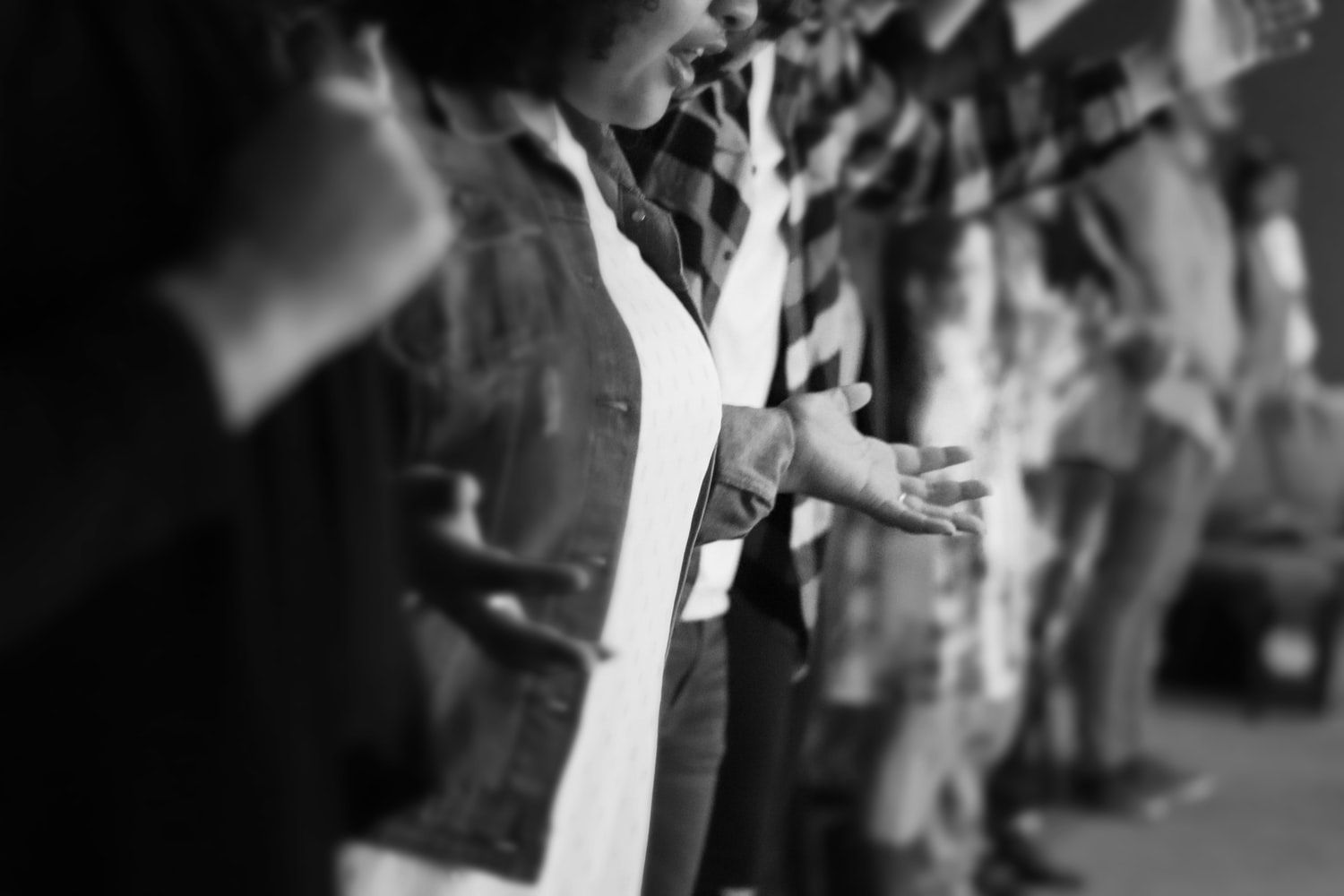 The organisers of Experience 1970, the 50th anniversary celebration of the 1970 Isle of Wight Festival of Music, are reaching out to Islanders to supply two key components for September’s event.

Firstly, chief organiser Chris Hewitt, is looking to recruit an Island gospel choir to perform on stage at the festival and, secondly, he is keen to talk with independent Island coach or mini-bus operators to assist with the transport of festival go-ers at the site – the iconic original 1970 festival base at East Afton Farm, near Freshwater.

“We have a fabulous singer, Sharleena Ray, signed to pay homage to the set performed by Melanie on the Island 50 years ago. Melanie arrived having been a major success at Woodstock in 1969 and was arguably at her peak.

“At East Afton, she included the wonderful song ‘Lay Down’ which was recorded with the Edwin Hawkins Singers.

“We’d love to have an Island gospel choir join her on stage for that song.”

Transporting people around
The organisers are also keen to explore what independent coach, bus or mini-bus services may be available during the 4th-6th September weekend.

“We would certainly like to hear from the Island’s independent sector specialising in bus, coach and mini-bus services.

“If any are interested, they should email me at hawkethos@gmail.com and I will reply to each and everyone who gets in touch.”

Book tickets and find out more about the Experience 1970 Festival by visiting their Website.

News shared by Bill on behalf of All Wight Now. Ed

Image: Haley Rivera under CC BY 2.0