The annual short story competition is open for entries and will be judged by Jo Brand, Melvyn Hayes, Ray Allen and Edana Minghella 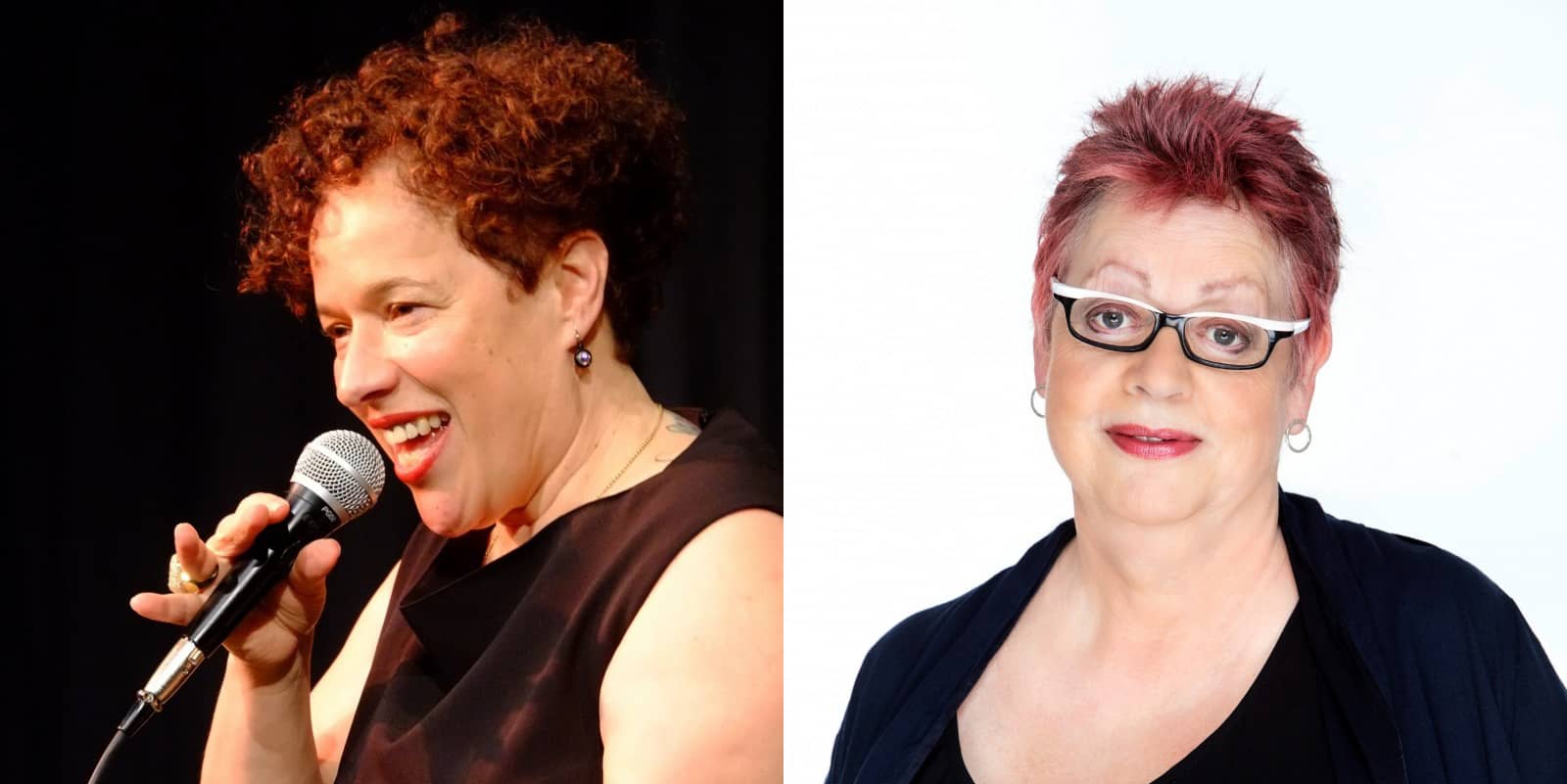 Sight for Wight is running its short story writing competition again this year after the success of last year’s which produced some very high-quality entries.

“With more than 6,500 living on the Island with a visual impairment, to support our services we run several events every year raising vital funds but with the summer lockdown, all of our 2020 events were cancelled.

“The simple fact is, raising money in these unprecedented times is very difficult; however, we were determined to launch our short story writing competition again as this is always an exciting opportunity for budding Island writers to become published authors and win some great prizes by very talented people and it’s open to anyone who would like to enter.

“We want people’s imaginations to run wild so this year’s theme is, ‘the wish’ which doesn’t have to have a Christmas theme so I’m looking forward to reading some fantastic stories which, I’m sure, will give our mystery judges a very difficult task this year.

“We are delighted to announce our four celebrity readers who have kindly agreed to donate their time and read the winning stories.”

Deadline for entry
The closing date for the competition is Friday 13th November at 4pm.

The winners will be announced on Monday 7th December at a virtual award ceremony.

Entry forms are available from:

News shared by Chris in his own words. Ed