See the trial pits, the aim which is to try and establish whether any significant remains of the medieval church survived and whether there is an earlier burial ground under the building. 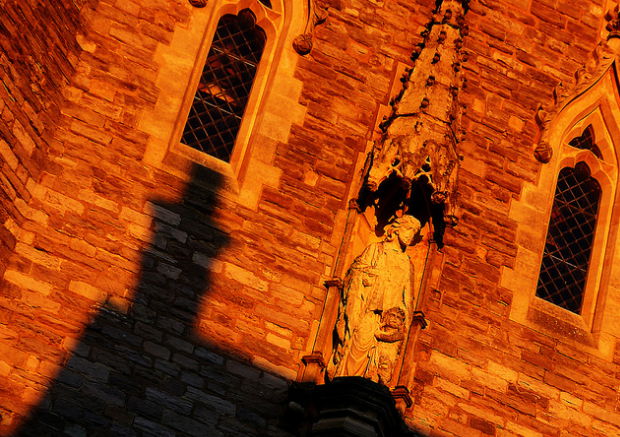 Come and see our excavation trial pits at Newport Minster on 29th August.

As Newport Minster reaches another important milestone, mysteries remain that only an archaeologist can help us decipher. Visitors will get a once in a generation chance to see under the current floor as we uncover a series of small pits.

Searching for remains of medieval church
When the present church building was constructed in the mid-19th century, it required the demolition of a substantial medieval building whose origins went back to the early 12th century.

We simply do not know whether the whole medieval building was removed or if elements survive buried under the current church. The aim of the trial pits is to try and establish whether any significant remains of the medieval church survive and whether there is an earlier burial ground under the building.

All welcome
We are inviting members of the public to come in and see the trial pits on 29th August.

The café will be open from 10am to 3pm that day and we will be holding a tour at midday for those wanting to discover more.

Share your ideas
Any archaeological finds will be catalogued and placed with the Archive at Isle of Wight Council.

We will also be handing out surveys and would welcome your ideas on the activities and interpretation you would like to see in the church as the project develops.

Image: Andrew Gustar under CC BY 2.0