Children in tears as punches thrown by parents in football match

The assistant manager of Newport Under 16s expresses his shock at what happened during Sunday’s match, explaining that the away team parents started throwing punches in the stands, whilst frightened young children watched on in tears. 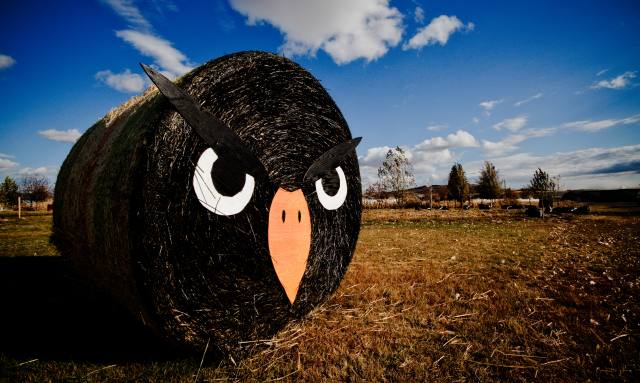 What can only be described as a ‘punch up’ broke out on the football stands during a youth match on the Isle of Wight on Sunday afternoon.

The Hampshire Cup match between Newport IOW Under 16s and Paulsgrove Youth FC was postponed for 15 minutes about an hour into the game, after a Paulsgrove Under 16s player was sent off with a red card for ‘hurling abusive language’ at the referee.

Parents joined in with punches
It’s reported that the player then threw a road cone at spectators in the stand and following some jeering from spectators, he then went into the stand and started throwing punches.

What was surprising to onlookers (which included young children) was that parents from the away team joined in.

Sullivan: “Never see anything like this”
The assistant manager of Newport Under 16s, Stuart Sullivan, explained what happened,

“After a few jeers from the spectators, the player then went into the stand, closely followed by Paulsgrove supporters and all hell broke out, with their player and parents swinging punches at our spectators.

“I am nearly 50. I have been playing football since I was nine and I have never see anything like this.

“Parents from the Paulsgrove side followed him into the stand and, rather than pulling him back, they joined in themselves, throwing punches.

“The referee rushed over and was then assaulted by a Paulsgove parent — scenes like these should never have to be witnessed at a football match.

“Among our supporters in the stands were young children who were in tears.

“It was also found that some damage had been done to the away changing room when Paulsgrove left the premises — tiles smashed off the walls and a door punched.”

Paulsgrove FC (just north west of Cosham) mention their team losing the game on Sunday to Newport on their Facebook Page, but there’s no reference to the trouble that broke out.

Image: Nomadic Lass under CC BY 2.0

newest oldest most voted
davimel
I find this just a little strange given that Paulsgrove FC has witnessed mindless violence upon itself when, 2 years ago, the club was targeted by local vandals causing thousands of pounds of damage which almost closed them down, and then they witness a player (granted, a child) spitting the dummy out and verbally attacking the referee before launching a physical attack supported by like minded adults,… Read more »
Vote Up60Vote Down
realitycheck
Sounds like awfully one sided reporting here – was the Paulsgrove player not goaded by the spectators – significantly goaded noting that he is under the age of 16 years old…? I am not defending the actions of anyone, the player who was abusive to the referee or the spectators themselves – just to be 100% clear, I AM NOT DEFENDING OR JUSTIFYING THE ACTIONS OF ANYONE… Read more »
Vote Up5-74Vote Down
chrisinthemorning
The event was described in the same way in the County Press so I don’t see why you think the reporting was one sided. The player was jeered at, and that is clearly mentioned, but he threw the first punch and that puts him squarely in the wrong. The main point of the news item is the appalling behaviour of the parents who, instead of calming things… Read more »
Vote Up31-1Vote Down
realitycheck
Morning Chris, Not at all personal – just seeking to encourage and promote good journalism with balanced viewpoints that’s all and as stated VERY clearly above, I am not defending the horrendous actions of those who responded physically. The article however could have equally been written with the headline “bullying group of adult spectators intimidate and goad a football loving child”… It is all too easy to… Read more »
Vote Up0-5Vote Down