Having a City of Culture on our doorstep could be great for Islanders, if this bid by Southampton City Council is successful. 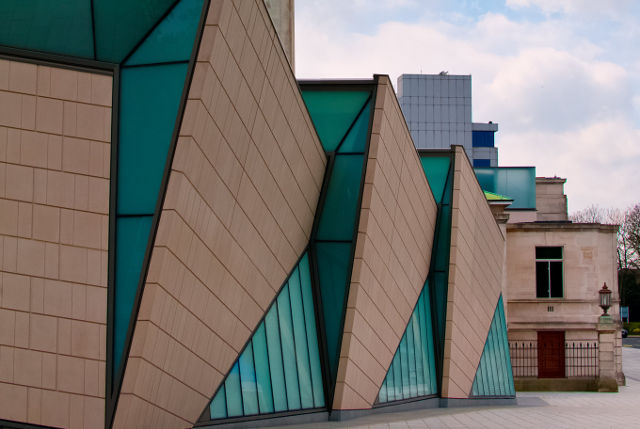 Southampton councillors from all political parties have committed to supporting a bid for the city to become City of Culture 2025.

Civic chiefs put aside their political differences and gave their support to the creation of Southampton’s City of Culture bid.

If successful, Southampton will become City of Culture 2025, a move that is expected to bring millions of pounds of investment to the city.

Full support
All councillors gave their support to the idea at the full council meeting held on Wednesday.

They highlighted how the bid would help make the most of the talents in the city, inspire future generations and engage with more residents and visitors.

Kaur: “The City of Culture”
Cllr  Sativr Kaur, cabinet members for homes and culture at Southampton City Council (SCC), moved a motion calling on councillors to support the creation of the bid.

She said Southampton is already a city of culture, but this would be an opportunity to make it become “the City of Culture”.

She said: Today we are united

“It is a great honour to move this cross-party motion. We got elected to this chamber because we are passionate about our city and work tirelessly to help Southampton reach its full potential. There are times we disagree on how to get there, but today we are united. ”

She highlighted the projects completed over the past years, including the development of the of the new cultural quarter which provided facilities for the John Hansard Gallery and the Nuffield Theatre.

Kaur: Southampton to the next level
Cllr Kaur added:

“What we can do is to build on that and take Southampton to the next level. From my understanding we are the only city in the region that will be bidding for the City of  Culture. I firmly believe that arts and culture do and can change lives.”

The motion was seconded by opposition councillor John Hannides, who said:

“It is a privilege to second this motion. In moments like this we, quite rightly, have risen to the challenge that is presenting a proposition that we are all happy to support.”