Over a thousand people gave their views on the new Public Space Protection Orders. Details within 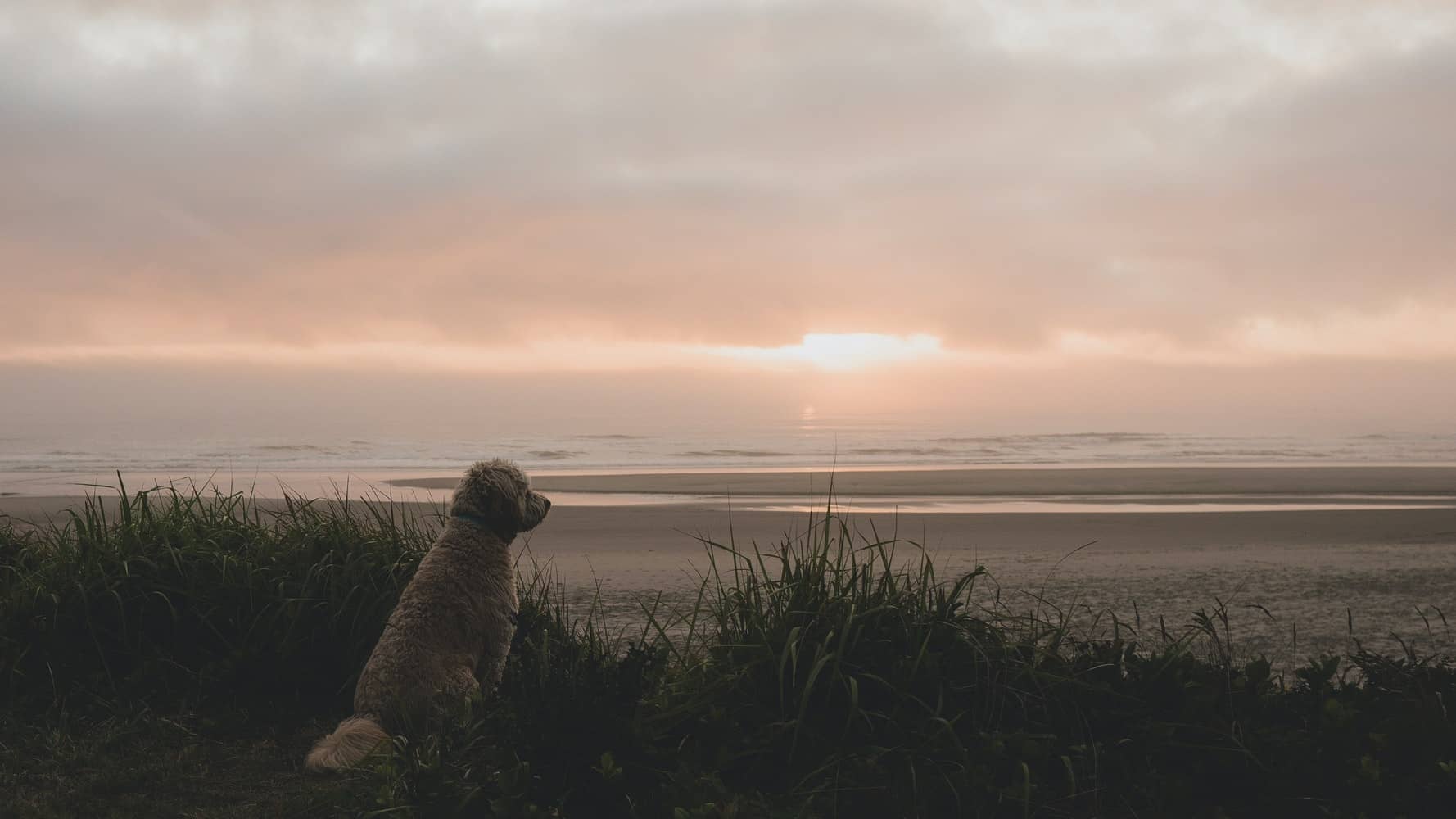 Suggested changes to public space protection have met with approval from the public, according to papers released by the Isle of Wight Council (IWC) today Thursday.

The proposals will now go before IWC Cabinet members who will decide whether to implement them.

Over 1,000 shared their views
During a four-month extended consultation, over a thousand people gave their views on proposed regulations controlling behaviour in the Isle of Wight’s public spaces – and almost all were in favour of the new rules.

The orders are needed to replace separate dog and alcohol control orders that will soon be no longer enforceable due to a change in the law.

The proposals mostly reflect what is already in force, with some amendments.

Overwhelmingly in favour
Results of the consultation include the following:

“It is reassuring to know that our suggestions are so strongly supported on the Island.

“Most of the rules which have been in place for many years will remain unchanged under the new orders.

“There are no new rules for dogs on beaches.

“As originally proposed, these will continue exactly as before.

“I am pleased to see the new proposals to limit dogs in cemeteries and fenced children’s play areas – we have had requests for these controls for some time and clearly these are ideas that most people support.”

“Most dog owners, myself included, are responsible people who don’t need new laws to tell them how to behave.

“However, we all know of, or have seen, some owners who don’t control their dogs and have no respect for others.

“The new orders make sure we have the powers to deal with the few who don’t act responsibly.”

Image: Nikolas Noonan under CC BY 2.0

newest oldest most voted
Benny C
Strikes me that some new rules controlling the anti-social behaviour of Councillors are needed more urgently than any of these. Oh yes. We already have them but they’re not properly enforced. If we can’t use regulations to deliver good governance and behaviour in recorded public meetings among known individuals all I can say is good luck catching the small minority of wily offenders early in the morning… Read more »
Vote Up9-1Vote Down
beacher

Not quite sure that a 7% response rate equates to an overwhelming response….suppose it’s the same mathematician that rates ‘floaty’ as giving a great/ reliable service!